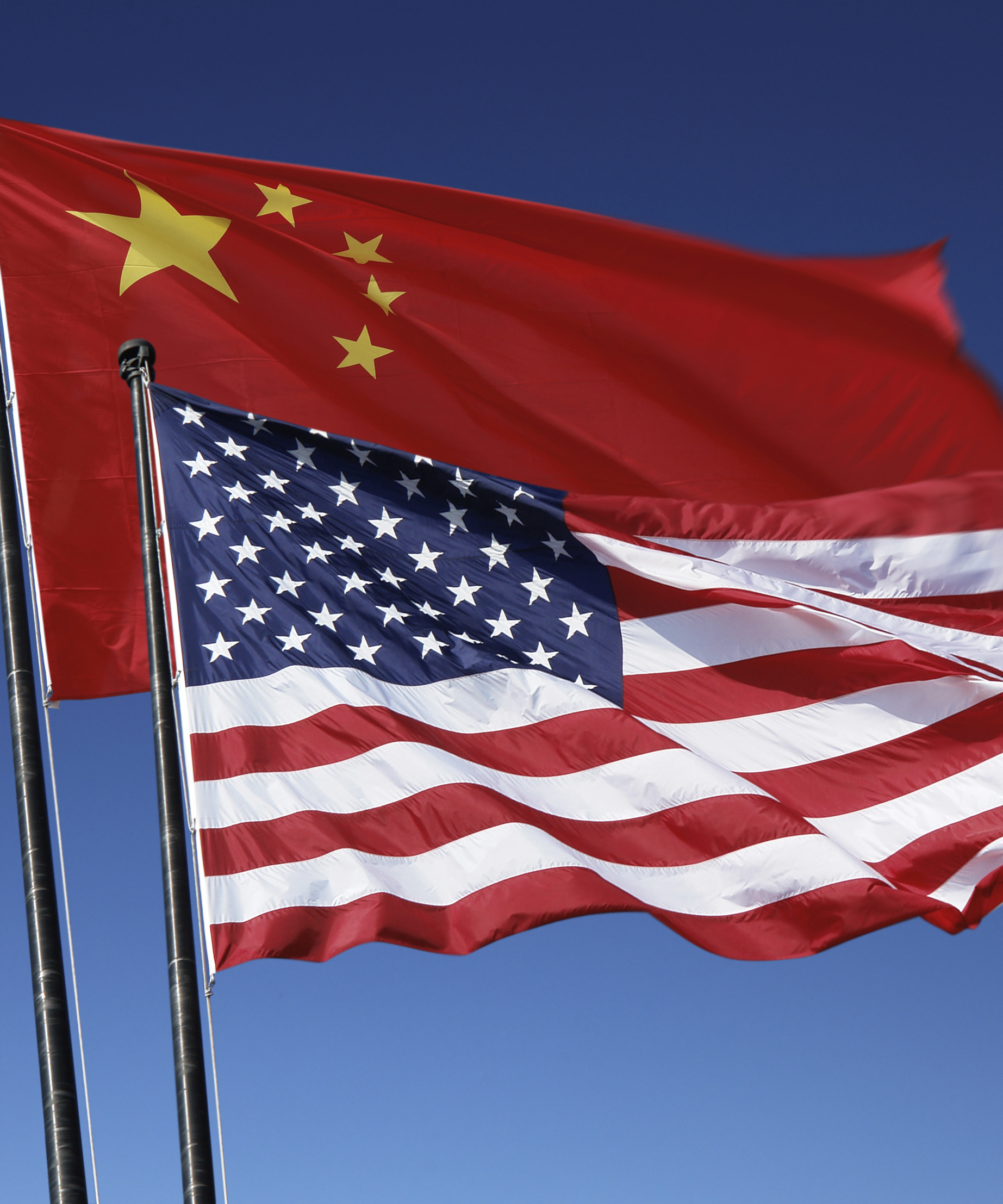 Can America Rebuild Its Power in Asia?

The Biden administration must not only sustain its current momentum but also broaden its actions in the Indo-Pacific, even as new crises arise in Ukraine and the Middle East. President Joe Biden especially needs to do more in the areas of economic statecraft and military deterrence—and to think creatively about how to do both. He must make clearer his approach to China, which has no intention of slowing its drive for regional dominance. The United States’ friends and allies in Asia will strongly support Biden if he acts boldly in the second and third years of his administration, but they will begin to lose their confidence if he does not. Especially after the Donald Trump administration, their patience is limited.