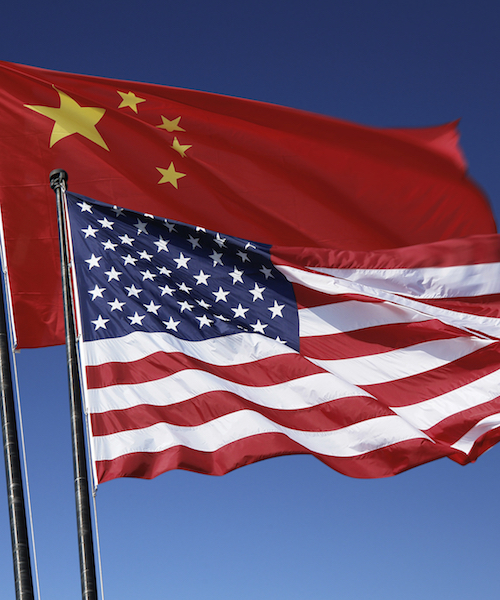 This article was published in the "Monkey Cage," a platform of the Washington Post,by scholars in the initiative's U.S.-China Research Group on Business and Trade as part of their collaborative research.

The Trump administration made two very different policy statements on sanctions Sunday. President Trump said in a tweet that an earlier decision to impose massive U.S. sanctions on the Chinese telecommunications behemoth ZTE, for selling equipment to Iran, might be open to renegotiation. Trump said he was working with China’s premier to end a ban on export privileges to a “massive Chinese phone company, ZTE,” because “too many jobs in China lost.” At nearly the same time, Trump’s national security adviser, John Bolton, told CNN’s Jake Tapper that European firms could face U.S. sanctions if they dealt with Iran.