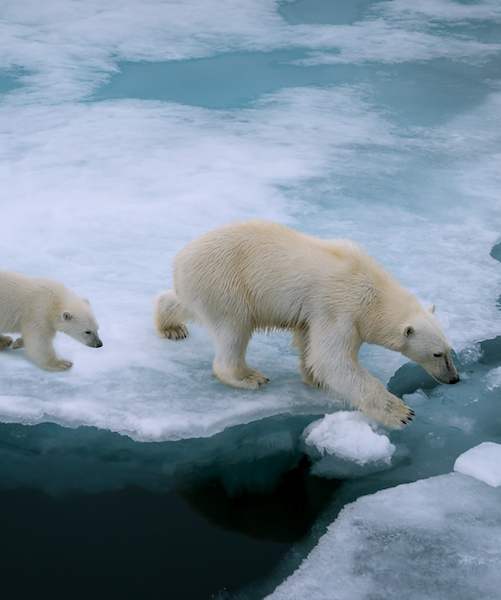 This background report provides a general overview of the evolution of the critical issue of climate change in U.S.-China relations and its wider implications for world affairs.

One of the most pressing issues on the global agenda is combating climate change. Until recently, the United States and China had widely diverging perspectives on the issue, reflecting their national histories, political systems, and states of economic development. The past several years have seen critical breakthroughs in bilateral cooperation. During a summit in Beijing in November 2014, President Barack Obama (2009-2017) and President Xi Jinping (2012- ) surprised the world by signing the Joint Announcement on Climate Change and Clean Energy. Intense diplomacy between Beijing and Washington subsequently facilitated the breakthrough agreement announced in December 2015 at the UN’s Paris Climate Change Conference (COP21), where 194 countries adopted a major universal, legally binding global climate accord.

What are the origins and implications of this breakthrough in U.S.-China cooperation around climate change? Will it be sustained under U.S. President Donald Trump? And how can it be best sustained into the future? This report provides background on these key questions. It presents an overview of the history of climate change as a global issue and as a policy challenge confronting the United States and China, with particular emphasis on the critical juncture of 2014-2015. By exploring the journey to U.S.-China collaboration on climate change, we may come to better understand the full potential of U.S.-China cooperation to achieve what President Obama called in a speech at Georgetown University in 2013, "a cleaner, safer, more stable world."