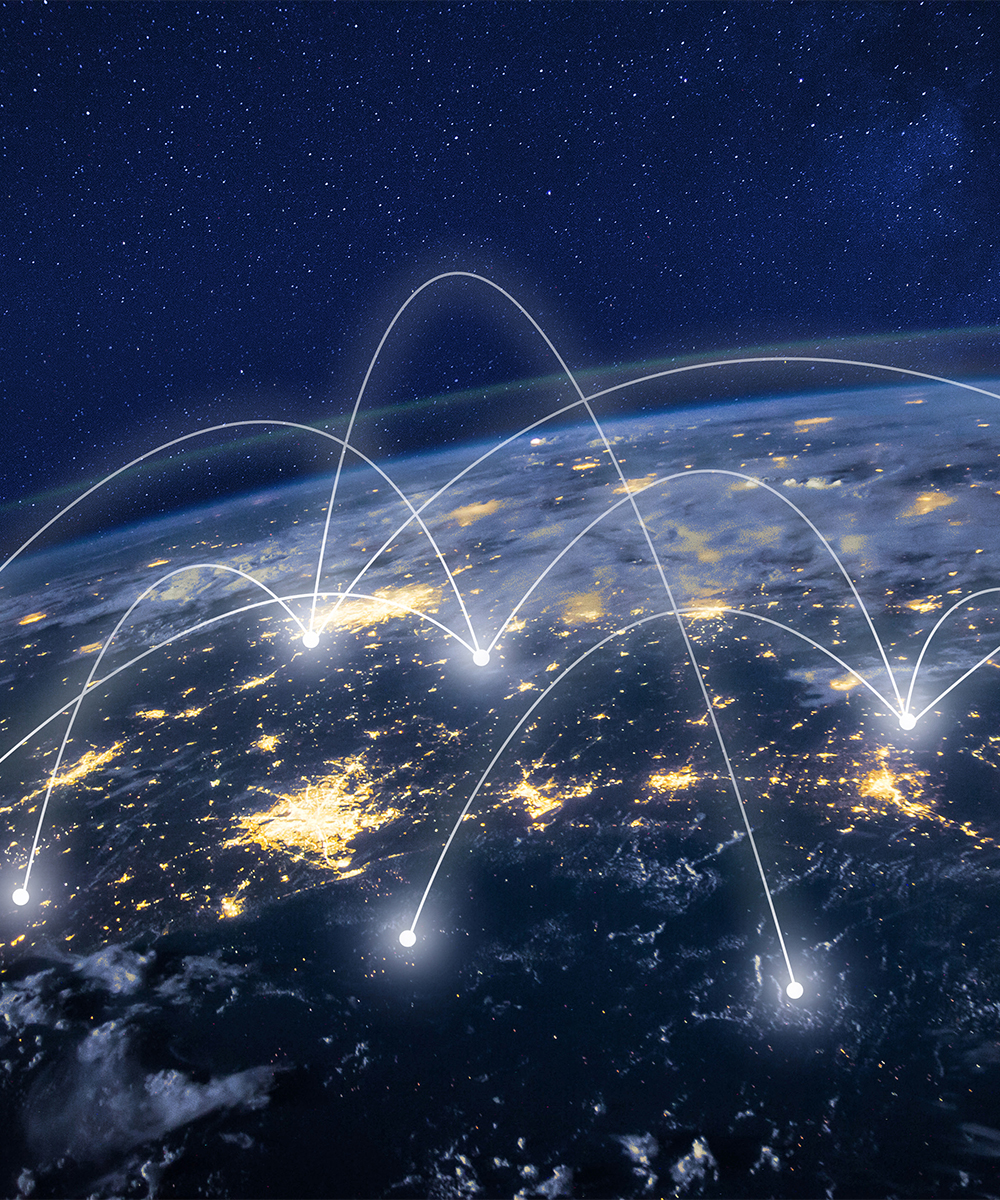 This article was featured in Global Asia, a magazine with a special focus on Asia and global issues. Scholars from the U.S.-China Research Group on E-commerce and Mobile Technology published this article as part of their collaborative research.

Weaponized Globalization: Huawei and the Emerging Battle over 5G Networks

The revelations in 2013 by former National Security Agency contractor Edward Snowden of widespread U.S. electronic surveillance provoked shock at the revealed vulnerabilities of our interconnected world. Now, the United States is engaged in a global campaign to thwart China’s ambitions to sit astride the world’s telecom networks, particularly through the 5G technology the Chinese company Huawei hopes to supply around the world. Henry Farrell and Abraham Newman examine how the campaign against Huawei illustrates an emerging battleground of U.S.-China rivalry.