Rarely do academics time their research to world events. This dialogue was prescient in that it was begun before a major heightening of U.S.-China technology tensions. This allowed us to consider how unfolding events over a year and a half spoke to our on-going research projects. But, it was more than just good timing. The dialogue was unique and eye-opening because of the diversity of the perspectives which it brought together. It offered the rare opportunity to bring leading scholars from China and the United States for sustained discussions over a year and a half over three meetings. Equally importantly, researchers came from very different intellectual backgrounds including business, law, public administration and other academic social sciences, and from think tanks and universities alike. Finally, the discussion was useful because of the depth of conversation. We were allowed to intensely discuss individual research papers one at a time, which forced our conversations to confront the specificities of the issues at hand, rather than getting away with bland generalizations, which frequently can happen.

For me, the primary takeaway was that lines are blurring at multiple levels. My own research examines global value chains. Broadly speaking, these have been studied from socio-economic perspectives, such as business, sociology and economics. Once technology and security are brought into the conversation, two new insights arise from the dialogue. First, there is much fear and speculation over the ‘new world’ which will be engendered by the intersection of 5G telecommunications, data collection and usage, IoT, AI and other new wave technologies. But, where will the line be drawn between civilian and military (dual use) technologies and more importantly, how would policy-makers attempt to differentiate them? Second, the lines are blurring between economic engagement with China and security concerns. Of course, this is not principally about the sheer size or growth of the Chinese economy. Rather, it is that economic interconnectivity breeds new risks, such as in cybersecurity, finance and supply chains. As we see in the cases of ZTE, Huawei and Fujian Jinhua, the U.S. government has revealed its capacity and willingness to convert economic ties to its own security goals. These were tools that have likely been available for a long time, but they have been utilized in recent years, revealing to the Chinese and other countries new vulnerabilities. Together, this means that new technologies and economic linkages are no longer simply win-win benefits, but they are security concerns.

The ball is currently in the court of the United States in terms of how the future U.S.-China relationship will evolve. In the most recent years, it has largely been the U.S. government which has sought to reset the relationship with China. This is not simply in terms of various broader policies (on export controls, revamping CFIUS), but also narrowly targeted attacks on companies. While the Trump administration has accelerated the process, the sprouts of this conflict have been long growing. For China, it finds little benefit to decoupling and quite frankly, China cannot afford to decouple – a lesson it has learned from the Huawei and ZTE cases. Thus, the United States needs to decide what kind of relationship it wishes to have with China. China would be happy to return to the prior relationship, though getting there would cost the CCP some political capital, both domestically and with the United States.

That said, there are simply too many unknowns and uncertainties to be able to predict much into the future. A bit of historical perspective might help. For many years, there has been much grumbling about Chinese economic practices among the business and Washington communities. However, China is hardly unique. We have had plenty of past experiences with foreign countries ‘dumping in our markets,’ ‘subsidizing their national champions,’ ‘keeping their markets closed to U.S. companies’ and ‘stealing our technology.’ Witness Japan in the 1980s. Furthermore, China today is much farther behind technologically than Japan was back then. For instance, Japan appeared to be on the verge of taking over most of the advanced semiconductor memory market (DRAM) and had made serious in-roads into processors too. They also had reached parity with us in advanced semiconductor equipment. It appeared as if our leading computer industry would soon become dependent on Japanese chips. China is nowhere near this level. While the Reagan administration did force the Japanese into various agreements (Plaza Accords, VERs, Semiconductor Agreement), Reagan was a free-trader at heart and ultimately these agreements did not save our high-tech industry. Rather, the message to U.S. companies has largely been “run faster, innovate more.” With this historical perspective, it would appear that although there was dissatisfaction with China, it did not warrant even the level of pushback that we engaged in with Japan. And yet, our reaction to China has been substantially more aggressive, including threatening to “kill” Chinese companies. So, history proved little guide.

Given this as background, my prior assumption was that Trump’s strategy has been to manufacture a problem, then provide a solution to the problem and finally claim victory and bask in the glory of his deal-making. This seemed to work with the NAFTA rewrite. If Japan in the 1980s was any indication, the China bashing of 2016 candidate Trump appeared to be purely bluster. And yet, to my surprise, Trump has not quickly agreed to a deal with China. Altogether, there is much uncertainty about exactly what the administration’s strategy is, and in addition, the media and Presidential campaign will likely become the drivers, not trade negotiators. If a deal is going to be made, it likely needs to be prior to or very soon after the New Year. After that, any trade deal will be too close to the elections and people will think that Trump caved simply to make a deal as an election calculus. Plus, the Chinese may be more likely to want to wait and see the results of the elections, further dampening any chance of a deal. Finally, we only have a rough inkling of how a Democratic president will deal with China. So 2020 lacks clarity.

That said, for better or worse, I do believe that Trump has ‘re-framed’ the China issue in the public’s eye and this will be very difficult to reverse. It would be very hard for a Democratic candidate to use the sort of cooperative, win-win language that prior administrations have used. Under the Trump shadow, they would now look ‘weak on China.’ If a more positive relationship is going to be rebuilt, it will have to be below the surface of the public and media. Of course, China can easily understand this language and will play along readily. So, there are avenues available to re-normalize the relationship with China and to rebuild a relationship which is both constructive and satisfies American interests. 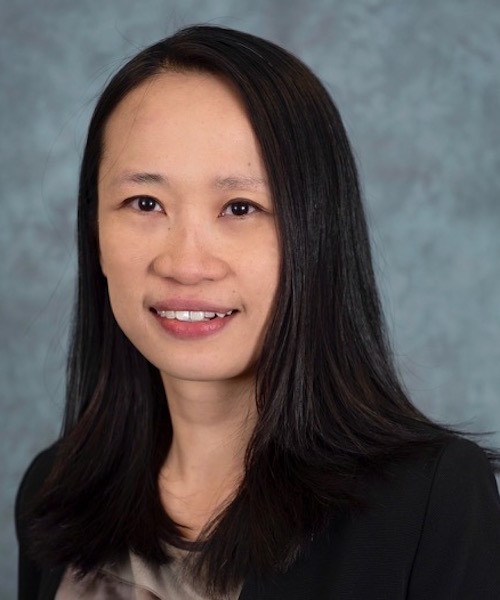 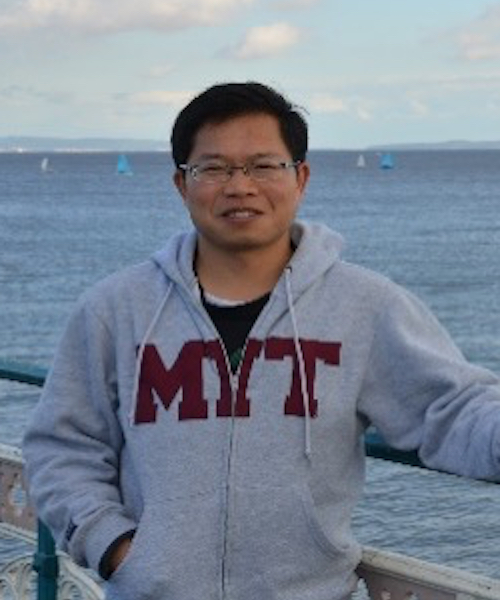