As a Georgetown U.S.-China Student Fellow, my views on the bilateral relationship were challenged by both my Chinese and American peers. Our principal adviser, Professor Wilder, pushed us to think hard about the relationship in a constructive way that sought cooperation over what some believe to be inevitable conflict. I am grateful for the openness with which the fellows and faculty advisors were willing to discuss the key pain points and opportunities alike. While at times it felt that push would come to shove, the fellows were ultimately able to understand and respect the viewpoints of one another—I feel that we have become lifelong friends in the process!

Our discussions during the Georgetown U.S.-China Student Fellows program were shaped by the recent dramatic political upheavals affecting the bilateral relationship. In Beijing, these upheavals were most palpable in our visits to the Chinese Ministry of Foreign Affairs and U.S. Embassy. In subsequent conversations, the fellows remarked on the comparative demeanors of the diplomats. On the Chinese side, we were introduced to young and ambitious policymakers on the North American affairs staff; they were confident in themselves and China’s opportunities to project leadership in an uncertain international order. Our reception was incredibly cordial. At the U.S. Embassy, we found highly experienced diplomats who seemed, to be frank, on the defensive and pessimistic about bilateral cooperation. While we appreciated how candid they were with our group, their disunity was perhaps indicative of America’s larger retreat from its position of global leadership. For me, the contrast was striking, humbling, and disheartening at the same time. Growing up under the unipolar umbrella of my own country, it is difficult to imagine the world constructed in any other form. Needless to say, these visits inspired a great deal of self-reflection on the future of America.

In realizing the changing dynamics of the international order, I was particularly fascinated by conversations around how China might approach ascendant global leadership. What kind of leader could China be, and how could it avoid the problems that have plagued America’s tenure as a unipolar power (if it should so desire that responsibility)? In discussing the burdens of being the “arbiter of global affairs,” it really put the challenges that America faces into perspective: they are substantial, and, for my generation of Americans, largely undesirable. As perhaps expected, the Chinese students did not seem interested in inheriting the inevitable perils of America’s global police uniform. Yet, as China expands its core interests farther from its own borders through initiatives like One Belt, One Road and the construction of overseas military bases in Africa, it seems that China is well on its way to assuming those treacherous responsibilities. It has become vogue in many places to criticize “American exceptionalism” and “liberal democracy,” but it is also those very qualities that allow Americans to accept criticism when warranted. As China dances into America’s spotlight, one wonders how its own system will respond to such international scrutiny.

The student fellows were more interested in seeking ways to share global responsibilities between the United States and China. As I look back on recent history, I am deeply frustrated by the missed opportunities for significant bilateral cooperation and sharing of responsibility. In thinking about our approach to the Trans-Pacific Partnership, my country should have worked harder to include China, a critical regional stakeholder, in the framework; it is an even greater shame that America has now backed out of it altogether. Whether it be the Asian Infrastructure Investment Bank or the One Belt, One Road initiative, America must make greater efforts to encourage China’s responsible development as a major stakeholder in the international order. A United States and China that work together will be the only guarantor of peace and stability that both sides ultimately seek. We should stop criticizing those who use the term “mutual benefit” in bilateral negotiations; it is about time that we seek to build a relationship that does provide “mutual benefit.”

Clay Garner is a senior at Stanford University majoring in East Asian studies with a focus on media and politics. 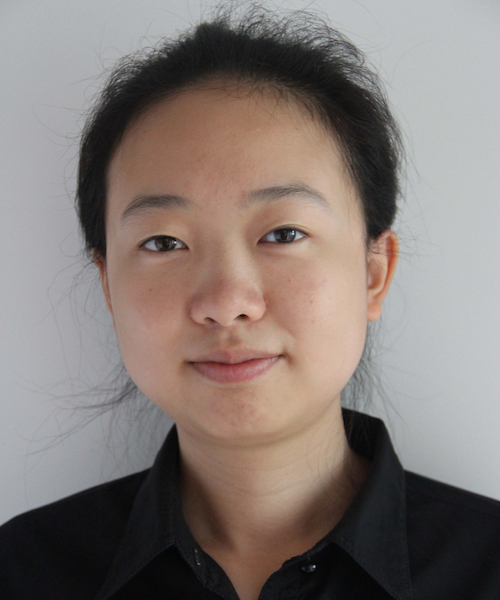 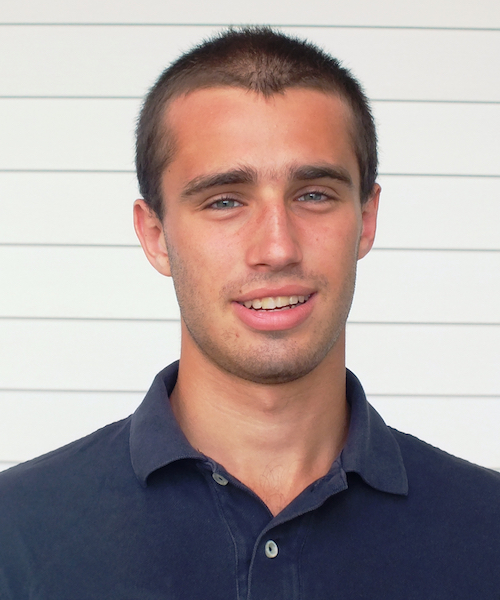