As relations between the United States and the People’s Republic of China (PRC) move from cooperation to competition, how well prepared is the Chinese People’s Liberation Army (PLA) for this challenge? What is the state of bilateral U.S.-PRC military ties, and does that relationship contribute to regional stability? How does the PLA view its role in Chinese policy? In his U.S.-China Dialogue Podcast episode, Roy Kamphausen—one of America’s leading practitioners and thinkers about the PLA—talks about its modernization efforts, reorganization under Central Military Commission Chairman Xi Jinping, and the state of relations with the U.S. military. Kamphausen, now serving as president of the National Bureau of Asian Research after retiring from the U.S. Army as a lieutenant colonel, expanded on these themes in a discussion with Senior Research Fellow James Green, highlighting areas to watch as Washington considers potential new policies towards China after the January 2021 inauguration.

Roy Kamphausen is president of the National Bureau of Asian Research (NBR) and previously served as NBR’s senior vice president for research. In April 2018 Kamphausen was appointed a commissioner on the U.S.-China Economic and Security Review Commission. Prior to joining NBR, Kamphausen served as a career U.S. Army officer. As a China foreign area officer, his career included assignments as China policy director in the Office of the Secretary of Defense, China strategist for the chairman of the Joint Chiefs of Staff, and a military attaché at the U.S. Embassy in Beijing. Kamphausen holds a B.A. in political science from Wheaton College and an M.A. in international affairs from Columbia University. He studied Chinese at both the Defense Language Institute and Capital Normal University in Beijing.

James Green is a senior research fellow with the Initiative for U.S.-China Dialogue on Global Issues at Georgetown University and the host/creator of the U.S.-China Dialogue Podcast. He has worked for over two decades on U.S.-China relations for the U.S. government and in the private sector. Mr. Green received his honors B.A. from Brown University and is a graduate of the Johns Hopkins School of Advanced International Studies, where his master’s degree work concentrated on China studies and international economics. 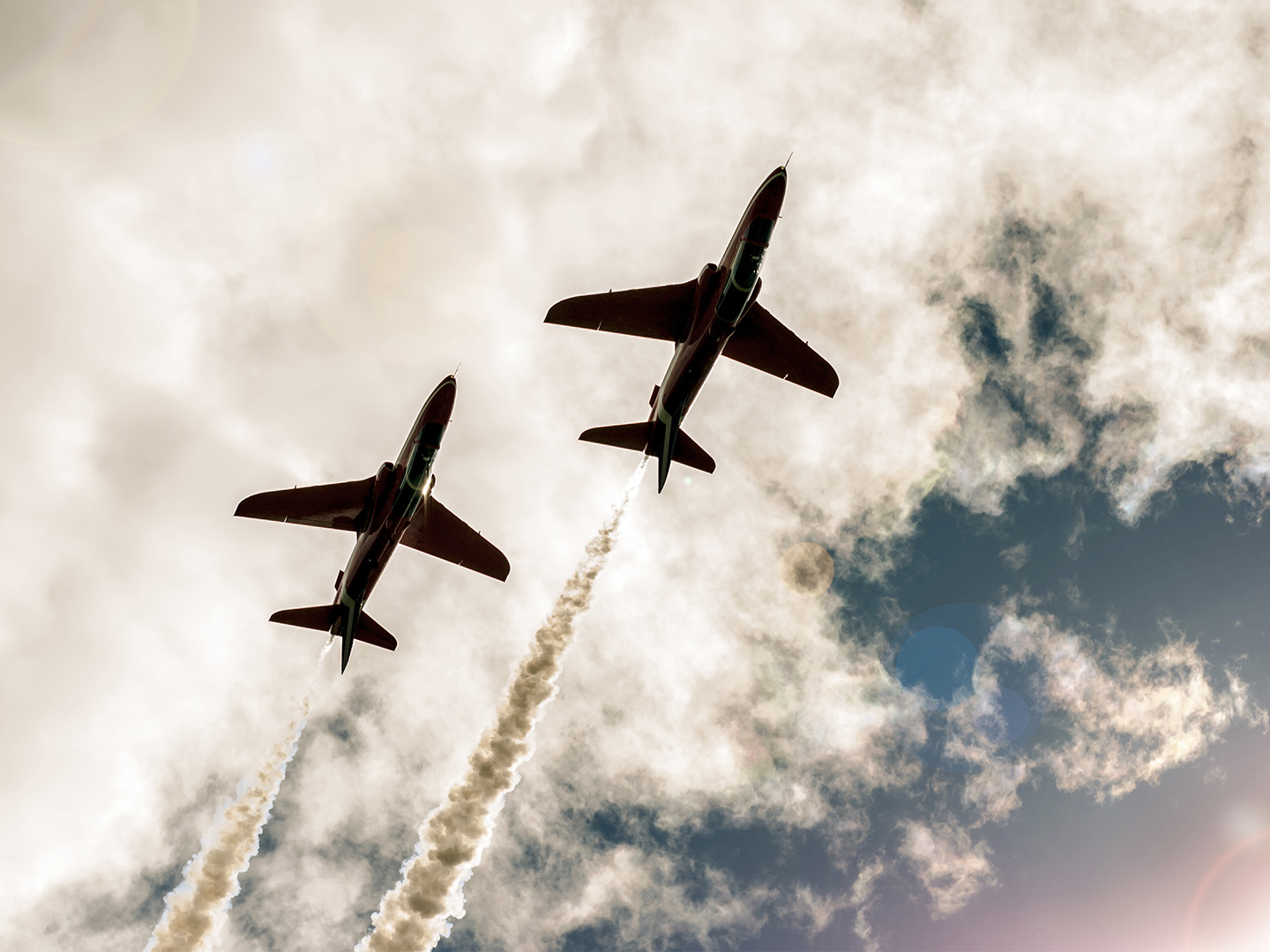