Southeast Asia is often viewed as the region that most readily exemplifies the competitive forces of the United States and China at work. And yet, the analogy of Southeast Asia as a testing ground tends to strip these countries of their agency in managing their foreign relations. What do Southeast Asian nations make of Xi Jinping’s more ambitious, more global China? This panel discussion brought together scholars with perspectives from the Philippines, Singapore, and Vietnam to examine how these countries interpret the benefits and challenges of engagement with China, as well as how the United States may impact China-Southeast Asia regional dynamics.

Renato Cruz De Castro is a distinguished professor in the Department of International Studies and holds the Dr. Aurelio Calderon Chair in Philippines-American Relations at De La Salle University in Manila. He has previously been a visiting fellow and researcher at the National Institute for Defense Studies of the Japanese Ministry of Defense, Japan Institute of International Affairs, and the East-West Center in Washington, DC. He is also an alumnus of the Daniel Inouye Asia-Pacific Center for Security Studies in Hawaii. De Castro served as a consultant to National Security Adviser Caesar Garcia during the Benigno Aquino administration (2010-2016).

Hoo Tiang Boon is associate professor and coordinator ​of the China Program at the S. Rajaratnam School of International Studies (RSIS) at Nanyang Technological University (NTU) in Singapore. His recent books include China’s Global Identity: Considering the Responsibilities of Great Power (2018), Chinese Foreign Policy under Xi (2017), and Chinese Regionalism in Asia: Beyond the Belt-Road Initiative (2022, forthcoming). He has been involved in several diplomatic initiatives, including the Singapore-US Strategic Dialogue, Vietnam-Singapore Security Dialogue, Singapore-France Dialogue on China, Korea-Singapore Forum, and the Network of ASEAN Defence and Security Institutions.

Bich T. Tran is an adjunct fellow (non-resident) in the Southeast Asia Program at the Center for Strategic and International Studies (CSIS). Tran is also a Ph.D. scholar at the University of Antwerp and a fellow at Verve Research. Previously, she was a visiting research fellow at the Global Affairs Research Center, East-West Center, and Ritsumeikan Center for Asia Pacific Studies. She is the author of several publications on Southeast Asia, including From ‘Rebalance to Asia’ to ‘Free and Open Indo-Pacific’: The Development of the U.S.-Vietnam Comprehensive Partnership (2019). 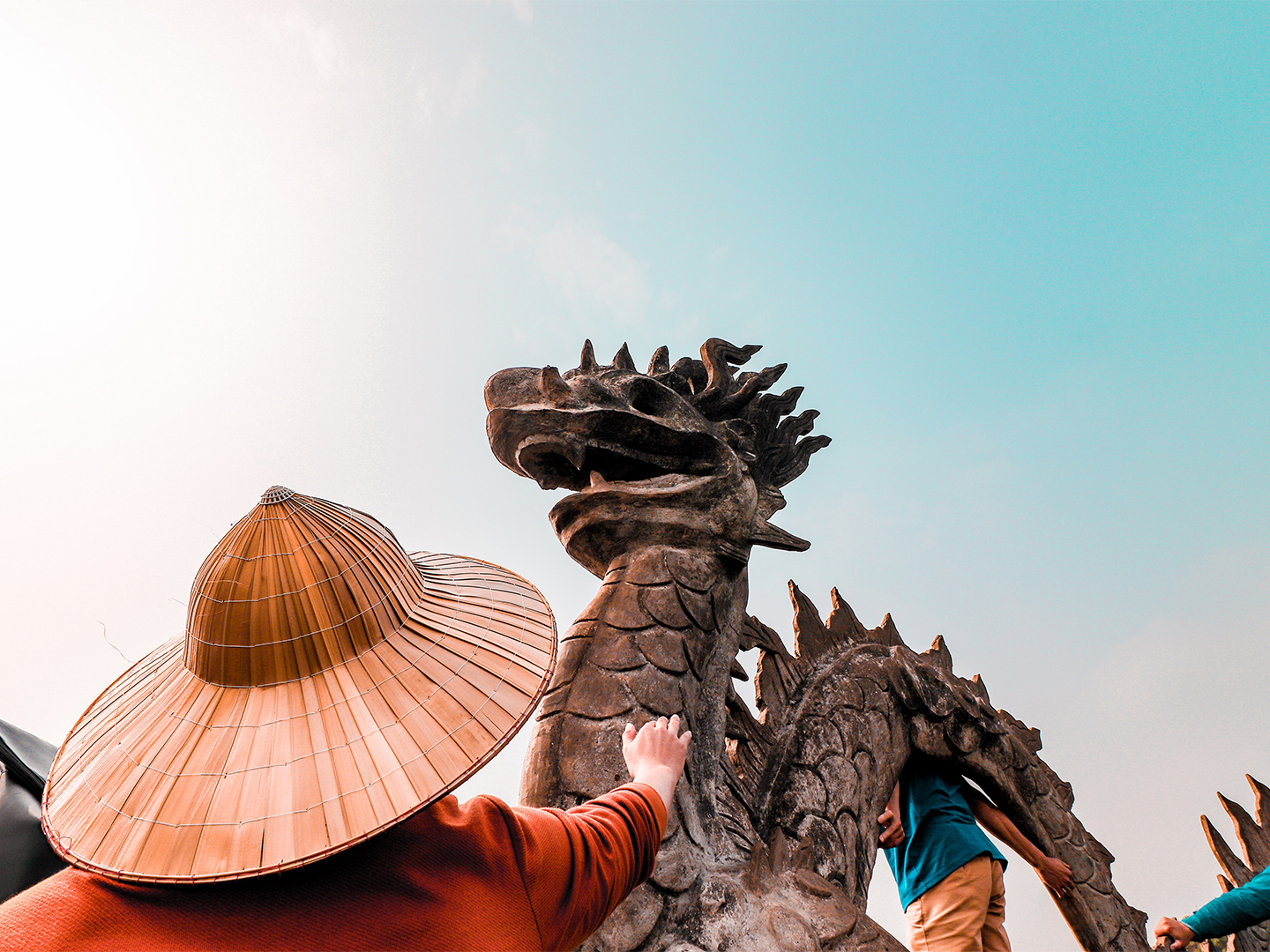 RSVP to China Watching: The View from Southeast Asia