Prospects for U.S.-China Diplomatic Dialogue under the Biden Administration

Showing the Prospects for U.S.-China Diplomatic Dialogue under the Biden Administration Video

In U.S. Senate testimony from incoming cabinet officials, all of the new Biden administration nominees highlighted competition and confrontation with China as a guiding element of U.S. policy going forward, signaling much potential continuity with the outgoing administration. Many highlighted Beijing’s increased assertiveness from Hong Kong to Xinjiang, the South China Sea to technology policy. During his virtual speech to the World Economic Forum at Davos, Chinese leader Xi Jinping warned against a “new Cold War” –all while Chinese media stoked concerns about Western coronavirus vaccines as Beijing’s own efforts faltered. With the pandemic raging, economic growth sputtering, and friction growing across a wide range of bilateral issues, what are the prospects for U.S.-China diplomacy under the Biden administration?

Susan Thornton is a visiting lecturer in law at Yale Law School, where she is also a senior fellow at the Paul Tsai China Center. In 2018, she retired from the U.S. State Department after a 28-year diplomatic career focused primarily on East and Central Asia. In leadership roles in Washington, Thornton worked on China and Korea policy, including stabilizing relations with Taiwan, the U.S.-China Cyber Agreement, and the Paris Climate Accord; she led a successful negotiation in Pyongyang for monitoring of the Agreed Framework on Denuclearization. Prior to that she spent 18 years in overseas postings in Central Asia, Russia, the Caucasus, and China. Thornton holds degrees from the National Defense University’s Eisenhower School, the Johns Hopkins School of Advanced International Studies, and Bowdoin College. 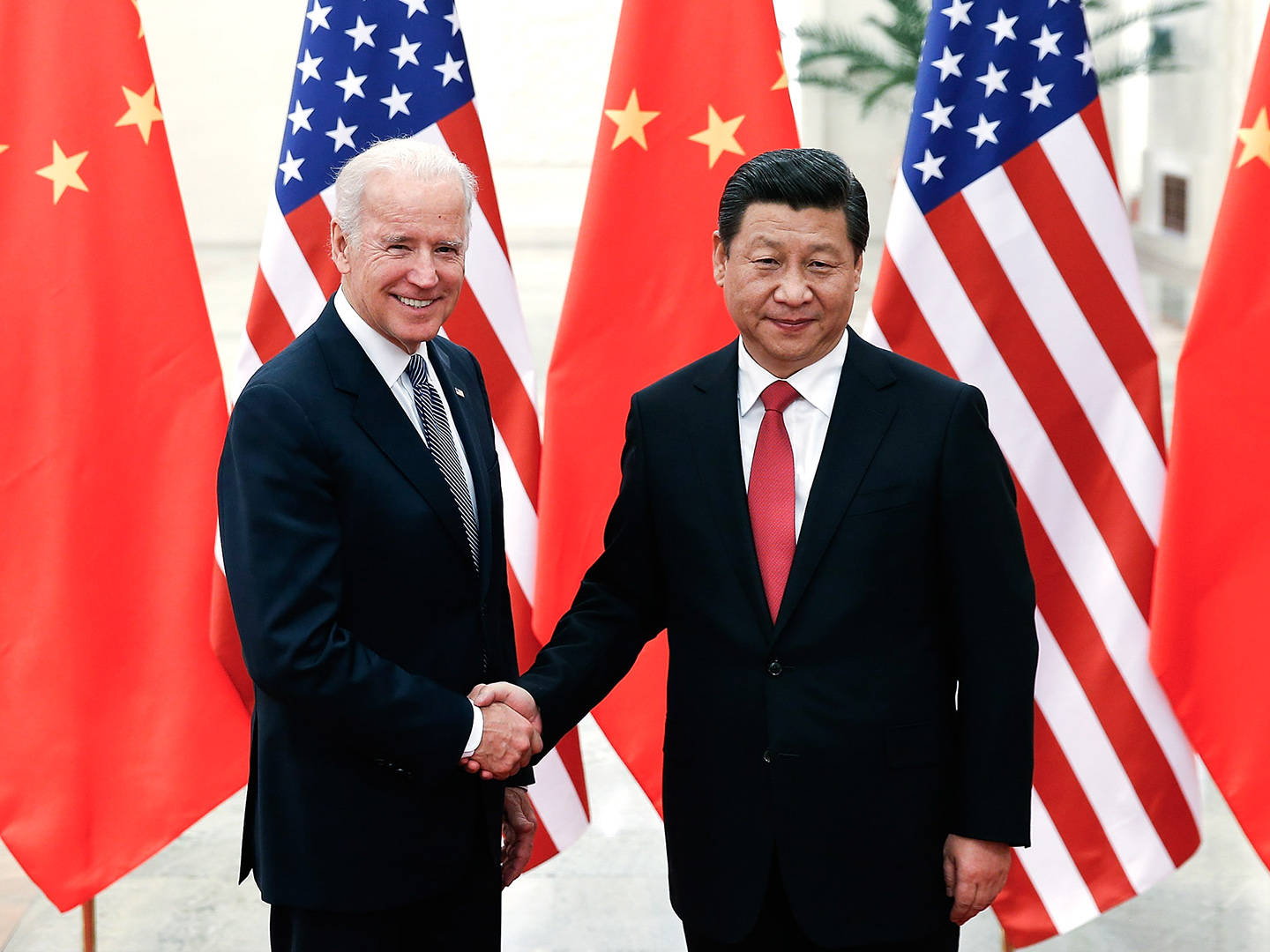 RSVP to Prospects for U.S.-China Diplomatic Dialogue under the Biden Administration