The Trump administration has taken a different approach to climate change issues. Now, some are saying China will replace the United States as global leader in climate change. What are your thoughts on this?

This blog is part of an exit interview conducted by the initiative as the Research Group on Climate Change concludes its first phase. Participants comment on post-Paris Agreement leadership in addressing climate change. 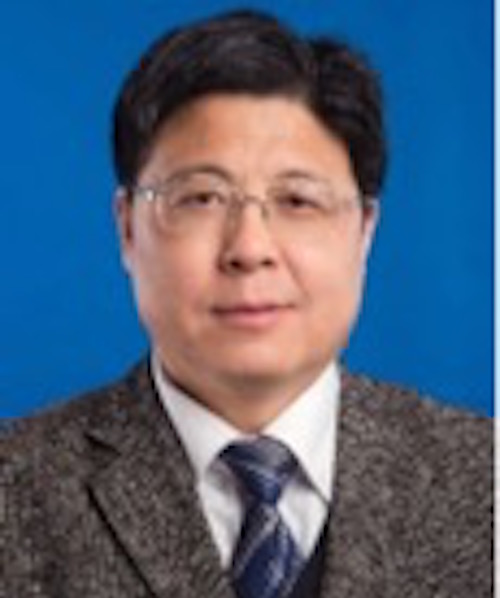 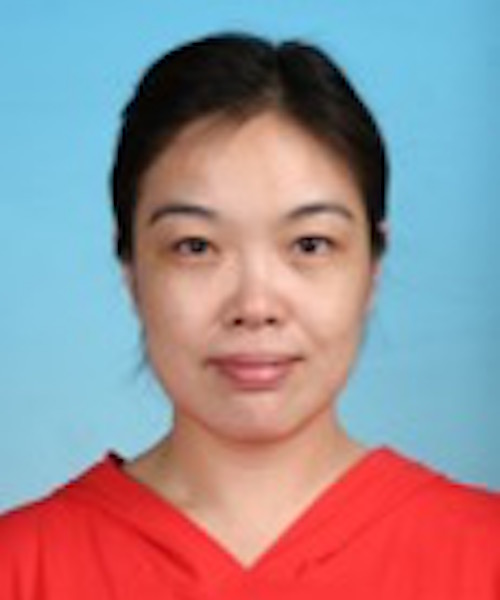 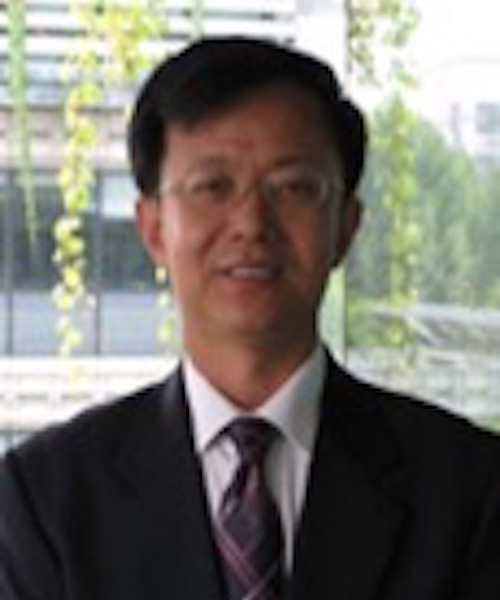 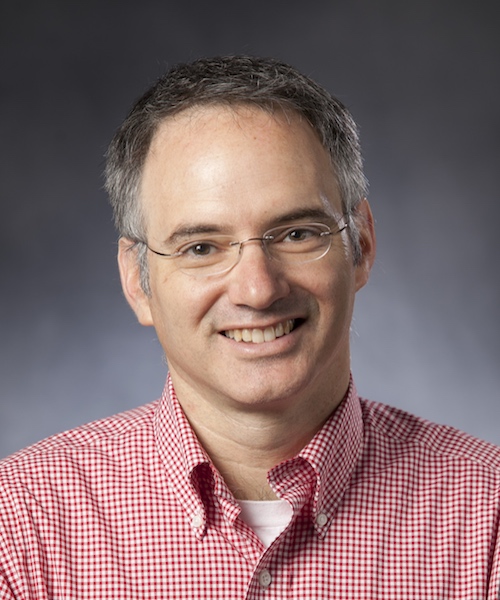 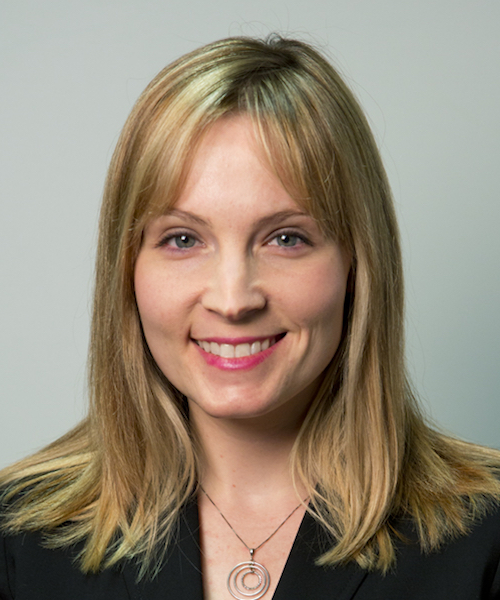 Global Climate Leadership Depends on How You Define it