It was an incredible experience to engage in the U.S.-China Student-to-Student Dialogue with our peers from Peking University under the leadership of Georgetown University’s Initiative for U.S.-China Dialogue. During the three sessions of exchange, we touched upon numerous topics that are hotly debated in the current U.S.-China relationship, including global governance, multilateralism, climate change, international law, and the COVID-19 pandemic. The experience was intellectually inspiring, as we applied what we learned in classrooms to a very challenging setting with opinions, perspectives, and beliefs from a group of people who have distinctively different educational and cultural backgrounds.

The results were fruitful for me, and the perspectives look bright in my eyes. In the very first session that I participated in, I instantly felt that the people we were conversing with, our peers from Peking University, were much more open, unbiased, and friendly than what I initially expected. They were open to discussing many topics and ideas that I previously thought were highly restricted in China, and they have an understanding of these topics just as in-depth as us. The exchange with these students made me realize that in many aspects, they are not so different from the students in the U.S. They have the same (if not higher) level of understanding in political science; they are fully aware of the pros and cons of the democratic system as well as their own system; they acknowledge that the irrational and xenophobic sentiments of both sides are affecting the current U.S.-China relationship negatively.

Sure, they have their own priorities and goals, and they took a defensive stance on many issues. However, I believe that decades down the road, when our generation becomes leaders in all those fields, there will be much more space and a much higher chance for cooperation. This is simply because both sides understand each other. Though we might not agree with each other, we understand what the other side is trying to say. It is a misfortune that our current generation of leaders, in their teenage years, did not have many chances like this to speak and understand the other side. This might be a reason why the current leaders of both countries seem not to understand, nor are they really inclined to understand, the other side. Yet our generation, with many opportunities like this Student-to-Student dialogue in our teenage years, would have a livelier picture of the other side. And when we become leaders in the future, I believe the prospects will be brighter.

Lastly, I would like to take the time to express my appreciation for the people who organized this event. I think such an opportunity is very creative in nature, and it must have taken the people significant effort and time to organize it. I think the creation of such events that draw on both sides demonstrates that there exists a group of people who still believe in mutual understanding. I have attended many events on U.S.-China relations. Almost in ninety percent of these events, the speakers and panelists start by saying “it is true that China has experienced dramatic growth and development, but in all of the advanced industries, it is still much behind us. We could maintain our edge by…”

The existence of this student-to-student dialogue made me feel comforted that there are people who still pursue and believe in mutual understanding. I think this is critical to an improved relationship between these two countries.

Sean Rong (SFS'23) is a junior in the Georgetown University Walsh School of Foreign Service majoring in business and global affairs and minoring in statistics and economics. 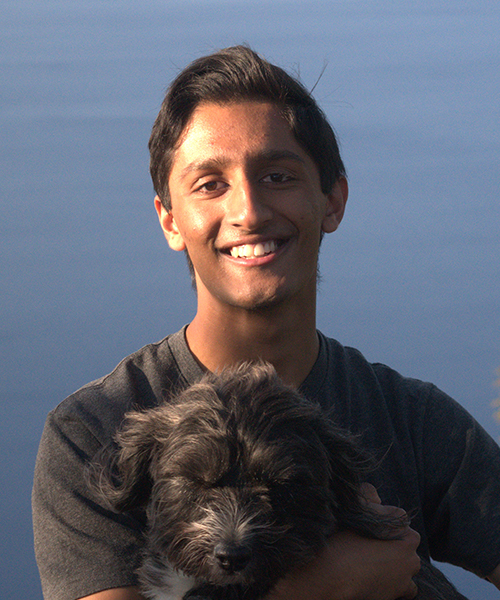 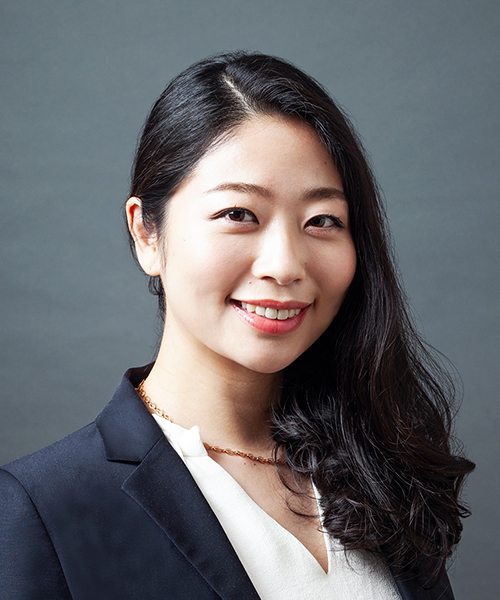 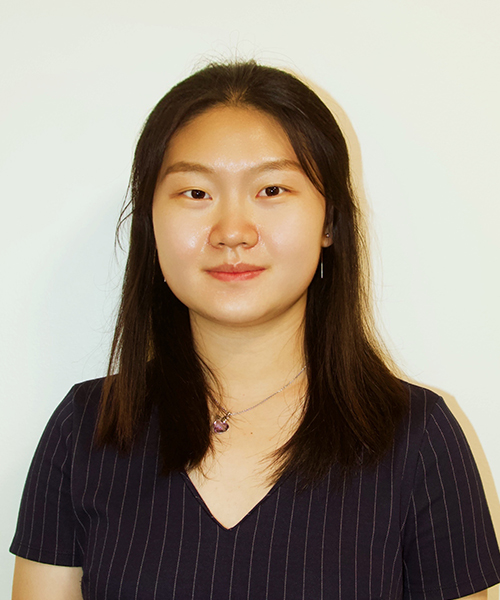 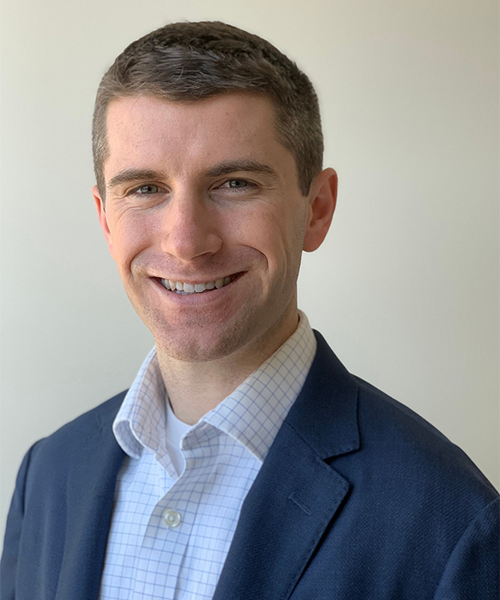 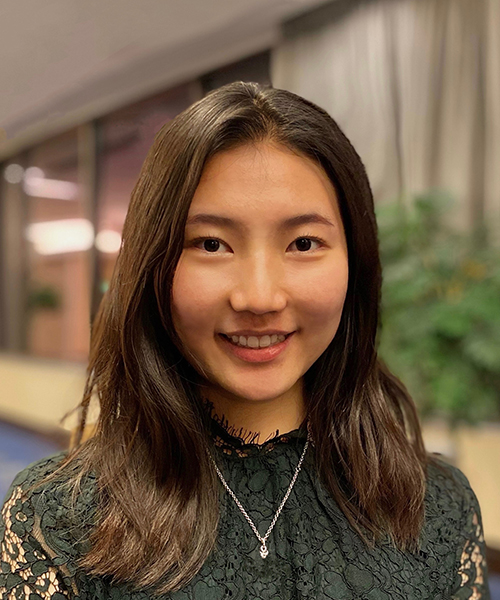 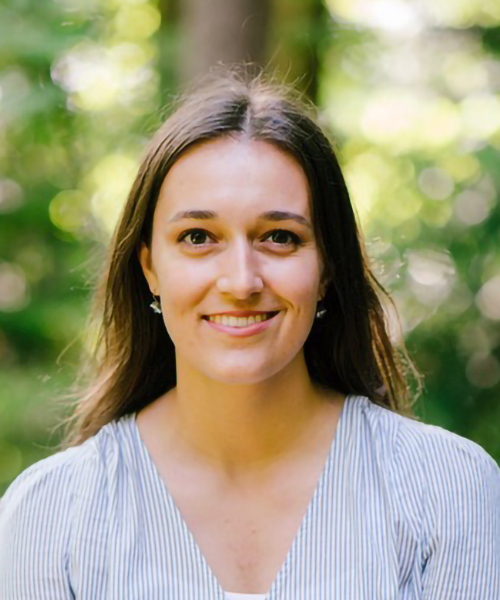 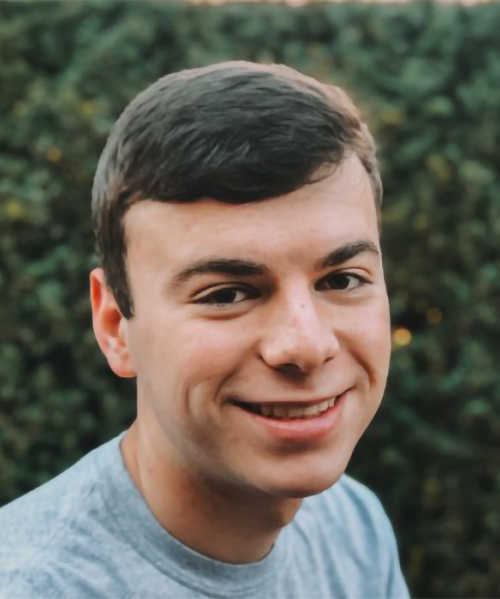 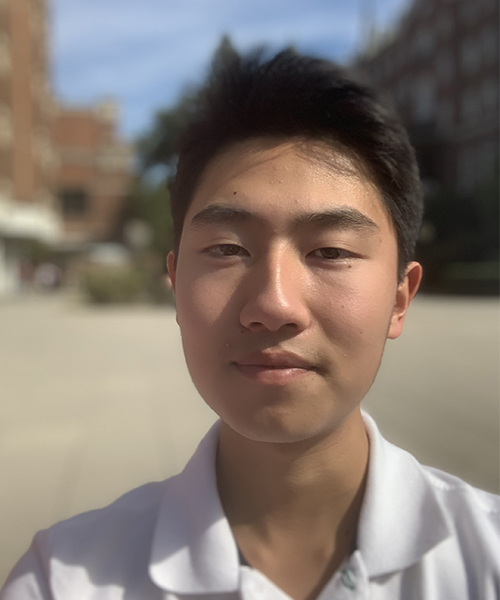 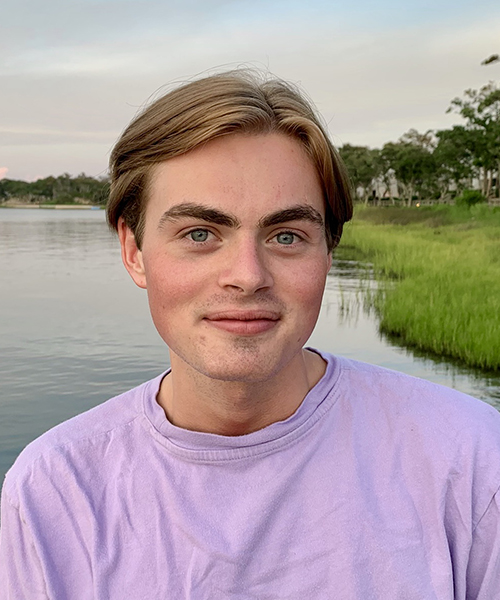 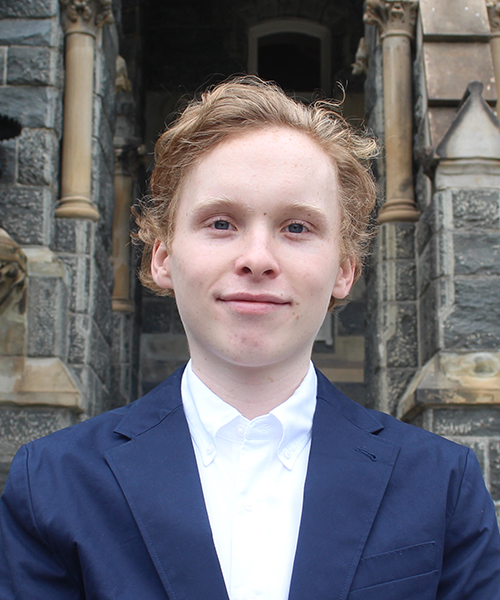