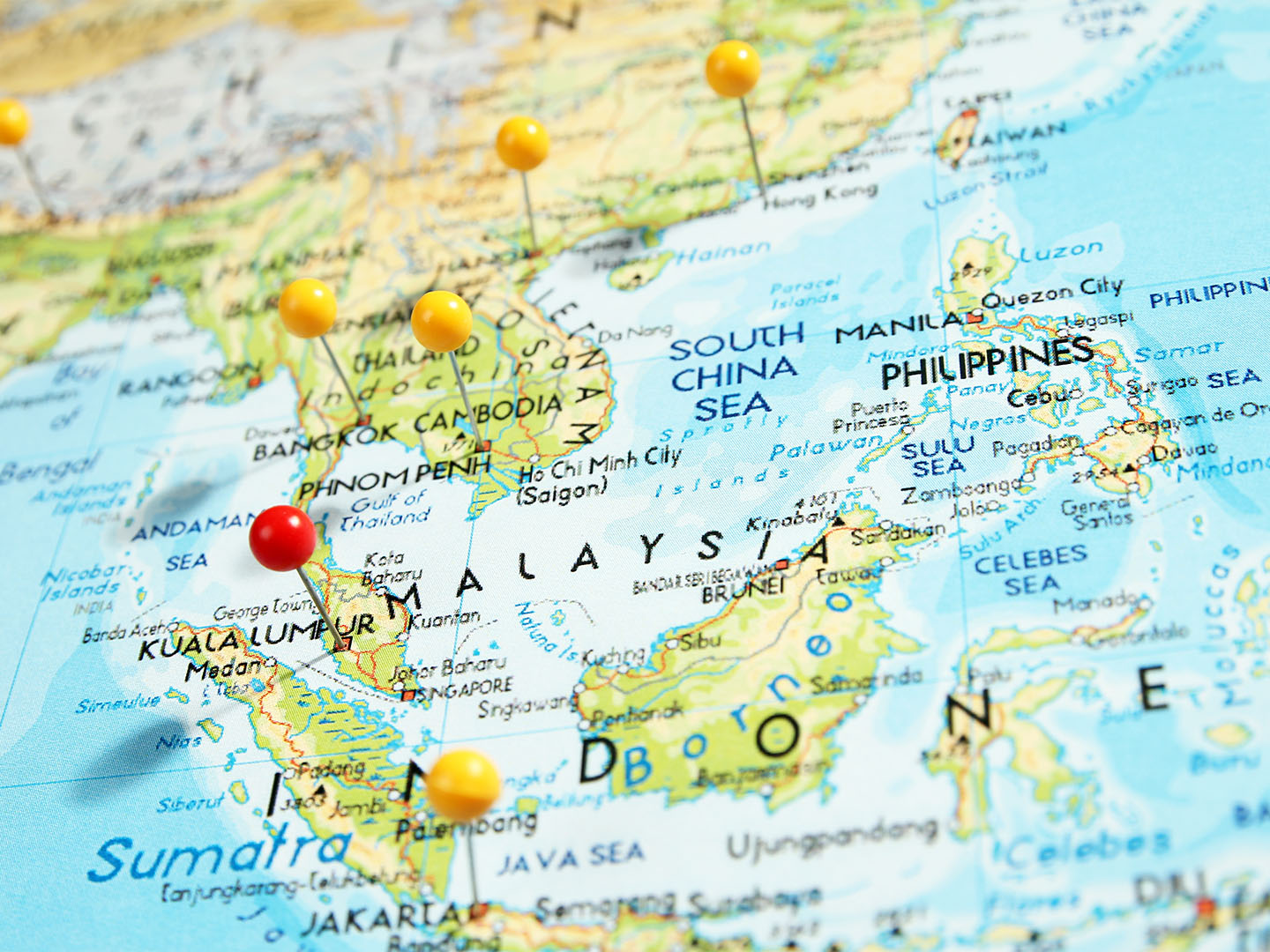 As part of the Project on Strategic Dialogue in the Asia-Pacific, this roundtable discussion brought together a panel of leading scholars from the United States and Singapore to share their views with Georgetown faculty and students on China-Southeast Asia relations. The discussion focused on China’s policies and strategies toward Southeast Asia and Southeast Asian countries’ reactions to such policies and behaviors, as well as the role of the United States in China-Southeast Asian dynamics. This event was jointly hosted by the Asian Studies Program and the Initiative for U.S.-China Dialogue.

William Choong is a senior fellow with the Regional Strategic and Political Studies Programme at the Institute of Southeast Asian Studies. His research interests include Northeast Asia, U.S.-China relations, and Indo-Pacific relations.

Ralf Emmers is dean of S. Rajaratnam School of International Studies and President’s Chair in International Relations at Nanyang Technological University, Singapore. His research interests include security studies, international institutions in the Asia Pacific, and the security and international politics of Southeast Asia.

Selina Ho is assistant professor and chair of the master in international affairs program at the National University of Singapore’s Lee Kuan Yew School of Public Policy. She specializes in Chinese politics and foreign policy, with a focus on the politics of water and infrastructure. She was appointed a Global Futures Council Fellow with the World Economic Forum.

Chin-Hao Huang is an assistant professor of social science at the Yale-NUS College in Singapore. His research focuses on the international relations of East Asia, Southeast Asian politics, and Chinese foreign policy. He was the Lee Kong Chian NUS-Stanford University Distinguished Fellow on Contemporary Southeast Asia (2018-2019) and recipient of the American Political Science Association Foreign Policy Section Best Paper Award (2014).

Diana Kim is an assistant professor in the Walsh School of Foreign Service at Georgetown University. Her research and teaching focus on the transnational politics and history of markets across Southeast and East Asia, with particular interest in the regulation of vice, illicit economies, theories of crime and disorder, state formation, and legacies of Empire and colonialism.

Li Mingjiang is an associate professor at S. Rajaratnam School of International Studies (RSIS) at Nanyang Technological University in Singapore. He is also the coordinator of the China Program at RSIS. His main research interests include Chinese foreign policy, Chinese economic statecraft, the Belt and Road Initiative, Chinese politics, China-ASEAN relations, Sino-U.S. relations, and Asia-Pacific security.

Joseph Chinyong Liow is Tan Kah Kee Chair in comparative and international politics at Nanyang Technological University (NTU) in Singapore. Currently dean of the College of Humanities, Arts, and Social Sciences at NTU Singapore, he is also a professor and former dean at NTU’s S. Rajaratnam School of International Studies. He held the inaugural Lee Kuan Yew Chair in Southeast Asia Studies at the Brookings Institution (Washington, DC), where he was a senior fellow in the foreign policy program.

Yuhki Tajima is an associate professor in the Walsh School of Foreign Service at Georgetown University and a core faculty member of the Asian Studies Program. His research examines communal violence, insurgencies, post-war societies, criminal gangs, and the political economy of development using extensive fieldwork and quantitative methods.

RSVP to Examining the Future of China-Southeast Asia Relations