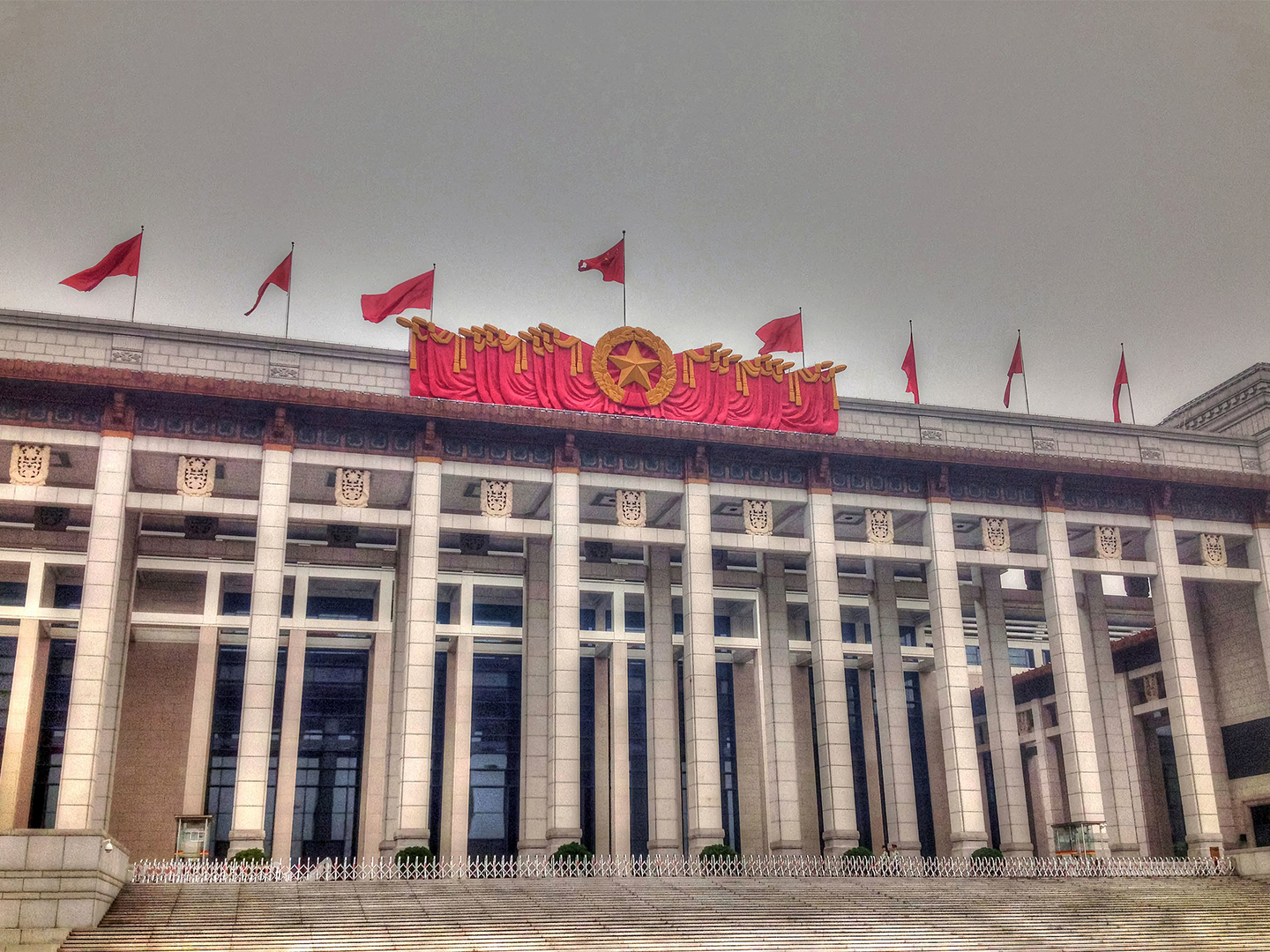 Despite the decreasing importance of ideology and the alternative career options provided by a liberalized employment market, working for the administration remains one of the most coveted career paths for young Chinese. What motivates young and educated Chinese to commit to a long-term career in the party-state? In this seminar, Jérôme Doyon presents his forthcoming book, Rejuvenating Communism, which examines how young Chinese officials’ political commitment and ambition is cultivated. This issue is central to understand the long-term resilience of non-democratic regimes and their ability to remain attractive for educated young people. Doyon focuses on the experience of cadres within the Chinese Communist Party’s youth organizations, and in particular the Chinese Communist Youth League, as they are an excellent observation points to study officials-to-be and more accessible than the party itself. Following the initial steps of this political selection process, Doyon will discuss his book’s two central arguments on the nature of elite renewal and cohesion in post-Mao China.

Jérôme Doyon is a China Public Policy Postdoctoral Fellow at the Ash Center of Harvard Kennedy School. Dr. Doyon's research focuses on Chinese domestic politics, in particular the party-state apparatus, elite politics, political youth organizations, and the management of ethno-religious minorities. Prior to joining the Ash Center, he was a departmental lecturer at the School for Global and Area Studies, University of Oxford.