Against the backdrop of a looming trade war between the United States and China and a historic summit between President Donald Trump and North Korean leader Kim Jong-un, the 2017-2018 U.S.-China Student Fellows’ cohort culminated their year-long dialogue with a gathering in Beijing.

The fellows—five from China and five from the United States—engaged in site visits and topical discussions on rising tensions between their two nations and recent U.S.-Chinese cooperation on issues such as the North Korean nuclear threat. As the students concluded their yearlong dialogue, they shared how much the fellows program had influenced and enriched their understanding of U.S.-China relations.

Chenyu Wu of the University of International Relations in Beijing said of his experience, “I gained a better knowledge of what needs to be done to fix and improve the U.S.-China relationship from a practical level. From what I have learned in this program, I hope that one day in the future I can fulfill myself both as an educator for the public on U.S.-China relations and China’s international obligations, and as an advisor with greater international sense for policymakers in various fields.”

Sponsored by the Georgetown Initiative for U.S.-China Dialogue on Global Issues, this year’s Beijing gathering marks two successful years of convening young leaders selected from top U.S. and Chinese colleges and universities to participate in dialogue through in-person meetings, a web-based platform, and networking opportunities.

Fellows from each cohort have come from a range of disciplines, including international relations, journalism, environmental science, mathematics, and psychiatry, but all have gained unique insights from the student fellows program.

“I realize now that prior to this fellowship, I had slipped into a complacency within which I understood China as a single story, composed almost exclusively of my own experiences as an outsider looking into Chinese society. This year showed me that familiarity doesn’t diminish complexity. These lessons subsequently prepared me to better engage with the ambassadors, trade ministers, and other leaders that we met with, by enabling me to contextualize their opinions more broadly rather than trying to reconcile their perspectives with my own preconceived conclusions,” said Jessie Dalman, a recent graduate of Stanford University.

Among the various meetings in Beijing this spring, fellows met with Madame Fu Ying, former chairperson of the Foreign Affairs Committee of the National People’s Congress of China and former Chinese ambassador to the United Kingdom; Chinese Vice Foreign Minister Zheng Zeguang; Minister Atsushi Uneo, head of the political section at the Japanese Embassy; and several senior U.S. diplomats.

The student fellows program has helped to cultivate young leaders by forming the foundation for their careers and expanding their understanding of bilateral and global affairs. Clay Garner of the first fellows cohort went on to attend the prestigious Schwarzman Scholars Program at Tsinghua University in Beijing after completing the Georgetown student fellows program in 2017.

When asked how the fellows program influenced his path, Clay shared, “The program challenged me to envision and seek opportunities for constructive collaboration between America and China, which I have carried with me in my path as a Schwarzman Scholar interested in building cross-cultural media platforms.”

The program has also sparked new interest in U.S.-China studies from other fellows, including University of Washington senior Caleb Huffman, who changed his focus from political science to pursuing a master’s degree in Chinese law and society; recent graduate of Beijing Foreign Studies University Zhihang Du, who has decided to pursue a master of science in foreign service with a concentration in international development at Georgetown’s Walsh School of Foreign Service rather than immediately pursue journalism.

"The initiative is a powerful channel that connects students with prominent policymakers and outstanding professors from both sides. For the first time, I got a taste of U.S. political culture right from the heart of American politics, which was so intriguing. From that time on, I knew that I wanted to learn more about the U.S.-China relationship before I become a journalist in this area in the future," said Zhihang of her formative time as a fellow. 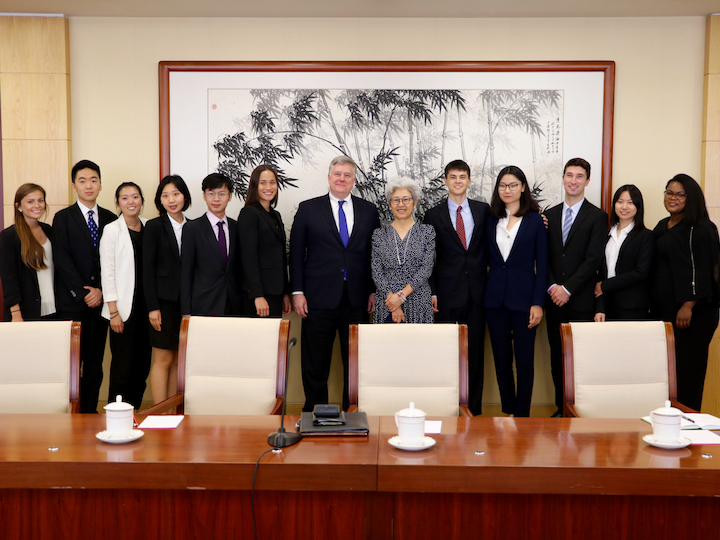 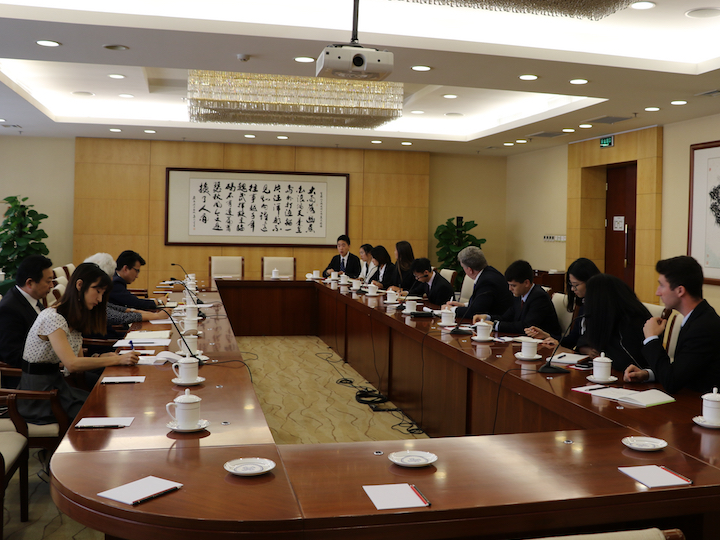 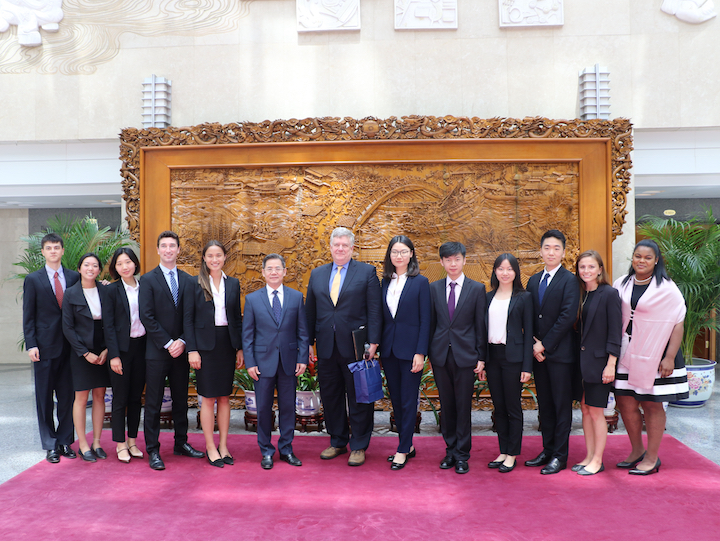 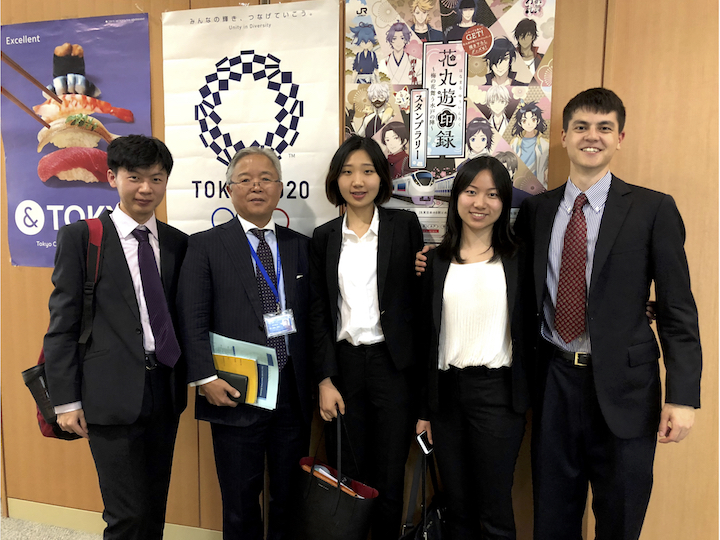 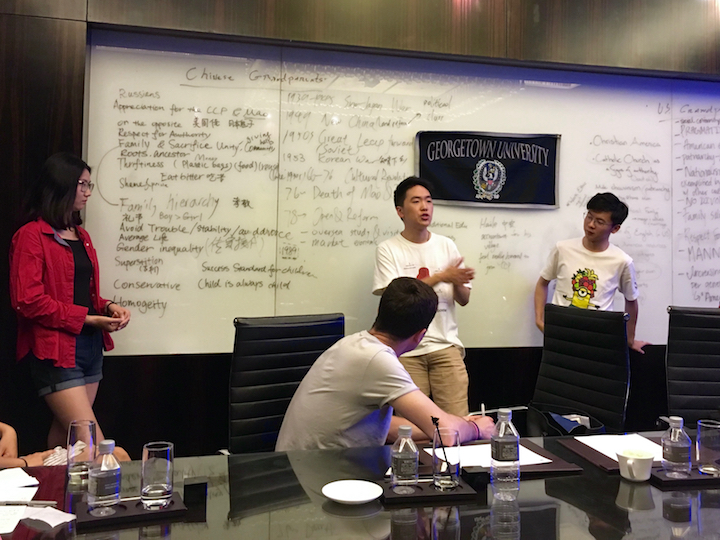