Resetting the World’s Most Important Relationship

U.S.-China relations have reached their lowest point in a half-century. From trade and finance to Hong Kong, human rights, and the South China Sea—the relationship between Washington, DC, and Beijing has been marked by increasingly harsh rhetoric and antagonistic actions.

For U.S.-China relations to move from precarious confrontation to managed competition, creative thinking will be needed. There is no doubt that strategic, economic, and ideological rivalry will characterize the relationship into the future. But both countries—and the global community—have a strong interest in peaceful interaction and (where possible) productive cooperation around issues ranging from trade and security to global health and climate change.

In September 2020, the Georgetown University Initiative for U.S.-China Dialogue on Global Issues organized a student challenge to identify creative ways to reset the U.S.-China relationship at a turbulent, historic juncture. Teams made up of four undergraduates (with two each enrolled at institutions in the United States and in the People’s Republic of China) were invited to develop concrete ideas for resetting the U.S.-China relationship.

The 2020-2021 U.S.-China Student Challenge received 26 high-quality submissions from teams involving over 100 undergraduate students from leading institutions in the United States and China. Eight teams were selected by a Georgetown faculty committee to advance to the final round. We thank every participant for the effort, time, ideas, and collaborative work they have contributed to make this challenge competitive and creative.

The Initiative announced the two winners of the 2020-2021 U.S.-China Student Challenge: Space as a Catalyst for U.S.-China Cooperation and The “Sportsmanship” Approach to U.S.-China Relations. Learn more about each team in their profile below. 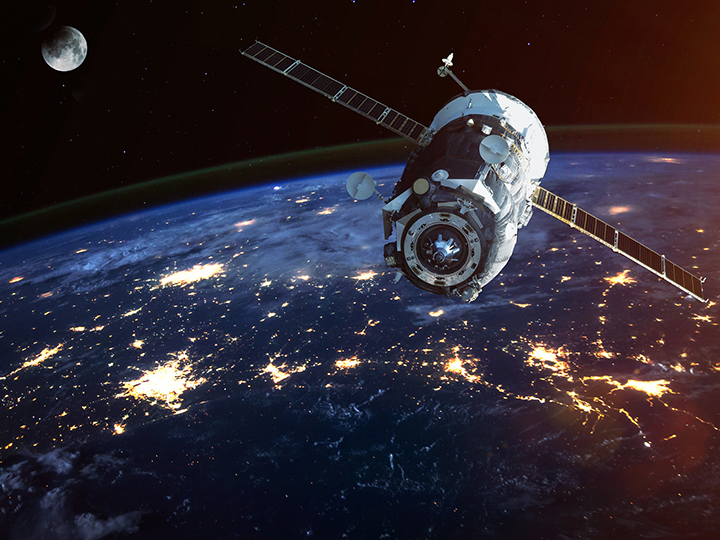 Space as a Catalyst for U.S.-China Cooperation 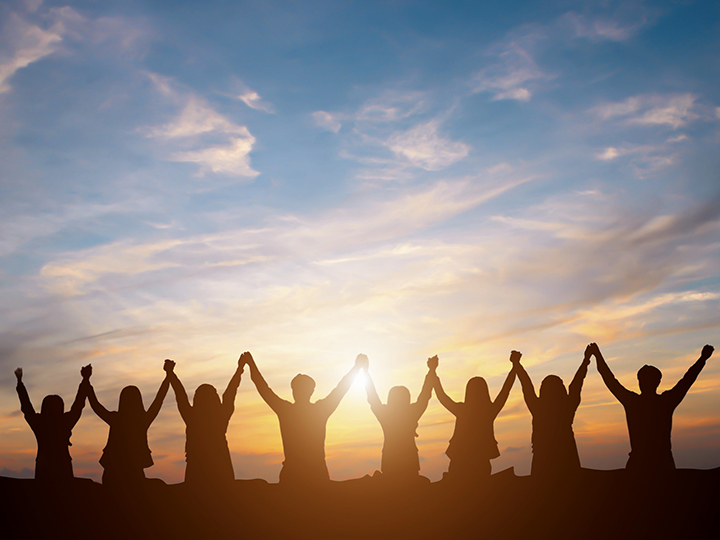 The “Sportsmanship” Approach to U.S.-China Relations 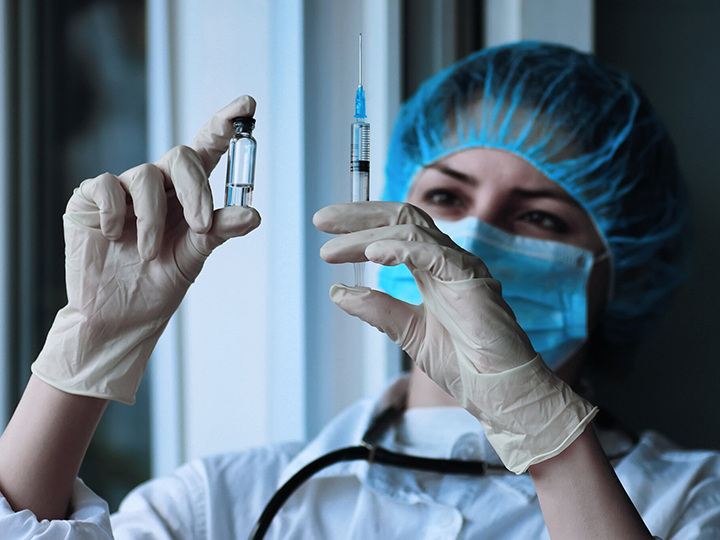 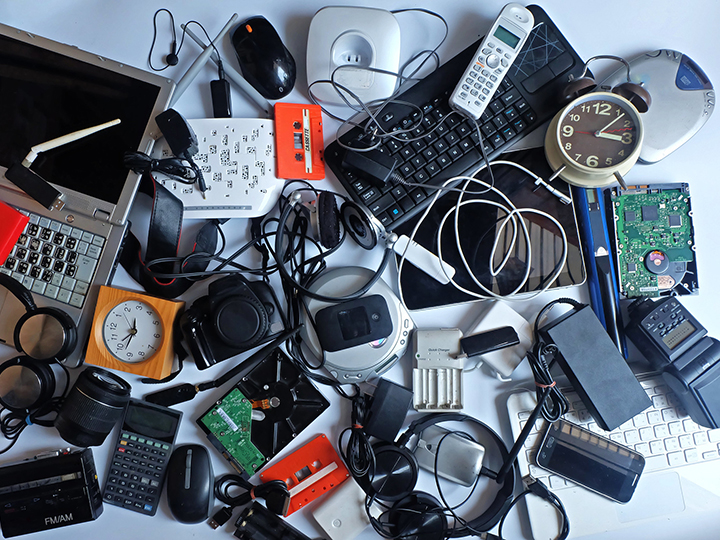 Collaboration on the Recycling of E-waste Across the Pacific 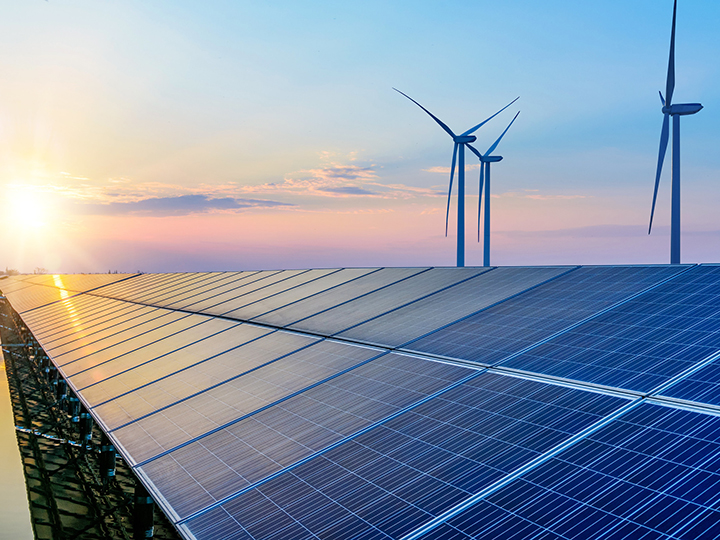 Green Tech as a Nexus of Cooperation in U.S. China Relations 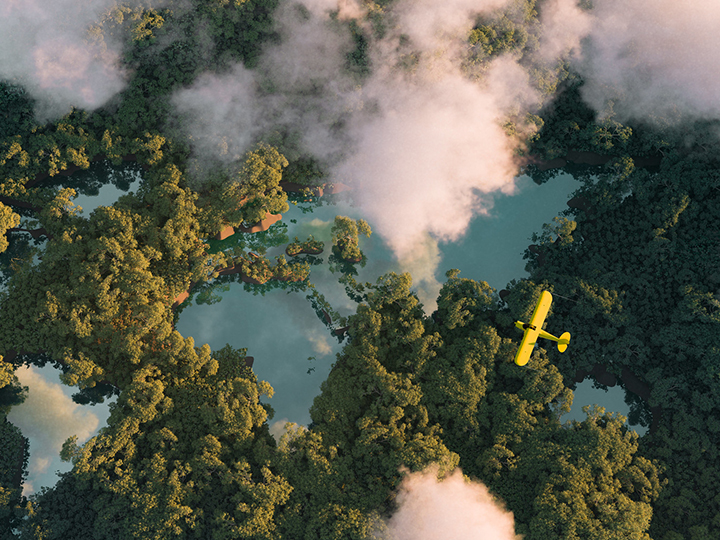 Rebuilding Trust through Collaboration on Public Health, the Environment, and Sustainability 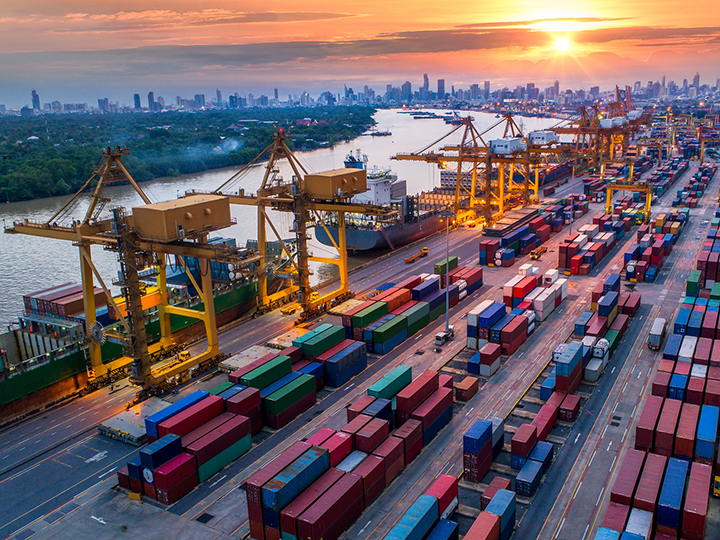 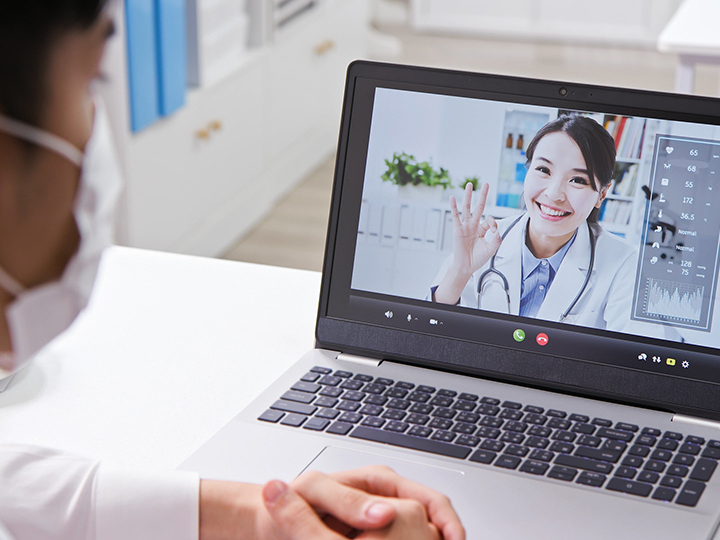 Telemedicine Cooperation as a Path Forward for U.S.-China Relations 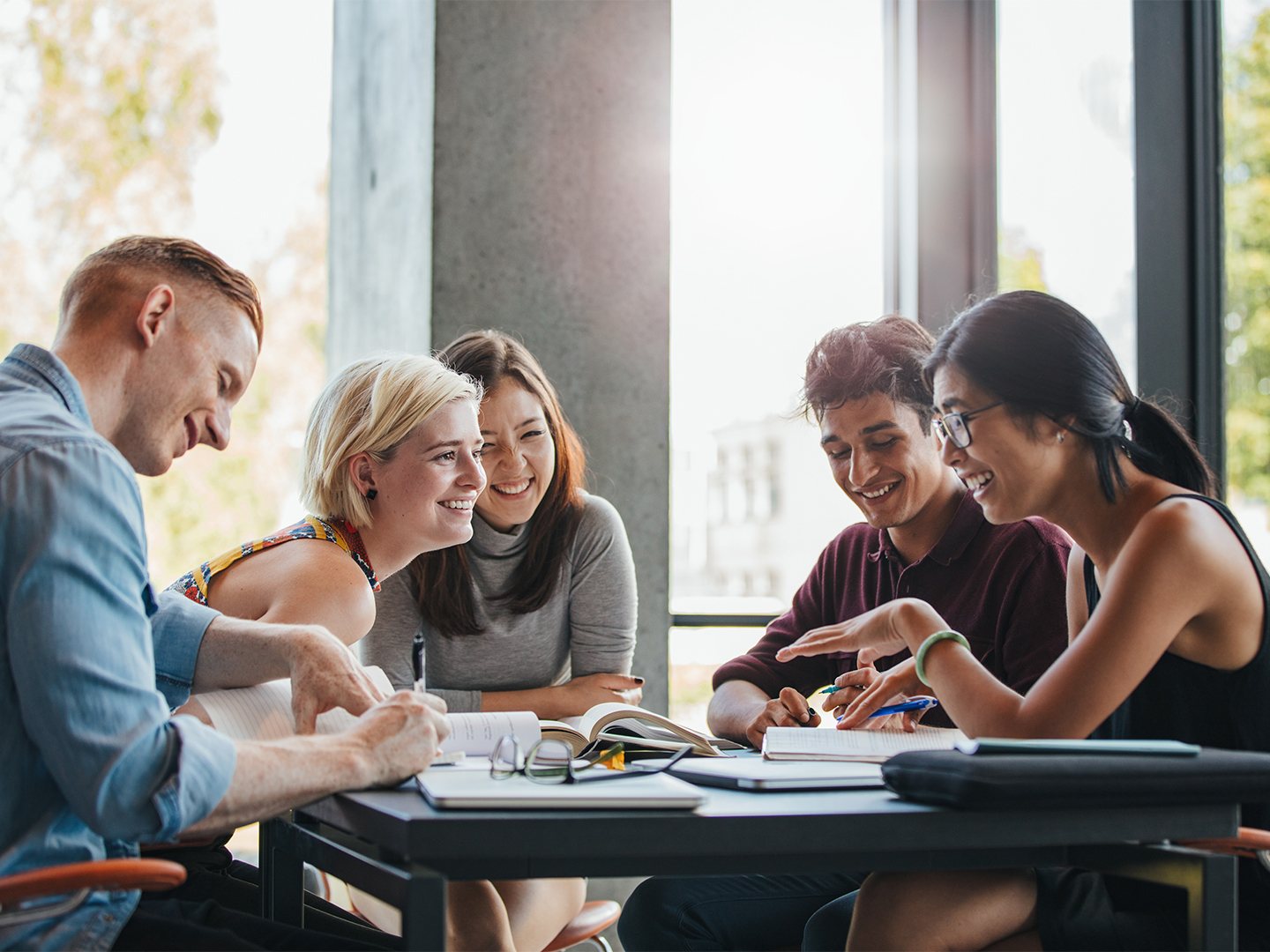 Students Across the Globe Compete with Ideas to Reset the U.S.-China Relationship

Over the past six months more than one hundred students from universities in the United States and China formed teams and competed in the 2020-2021 U.S.-China Student. Learn more about the two teams selected as the final winners.

Creating and Using Space for Peace

This paper, written by Spencer Kaplan, Joanne Kim, Hong Pham, and Lan Tang, is one of the two winning proposals from the 2020-2021 U.S.-China Student Challenge, where students from the United States and China were tasked with identifying creative ways to reset the U.S.-China relationship at a…

The Sportsmanship Approach to U.S.-China Relations: Agreeing to Disagree on First Principles