The idea of cosmopolitanism is not new. The concept of being a citizen of the world can be traced back to Diogenes of Sinope. The ancient idea of Tian Xia (all under heaven) from Confucianism has a similar meaning. The modern Western philosopher Immanuel Kant appeals to this idea in order to build perpetual peace among nations. Contemporary thinkers, such as Martha Nussbaum, Kwame Anthony Appiah, Zhao Tingyang, have done systematic research on this idea. However, there are a few ambiguities about this idea that should be clarified before we treat it as an alternative to nationalism or nation-state ideology.

First, we should make a distinction between international justice and global justice before we plunge into the debate. International justice deals with issues related to different states. When there are conflicts among nations, the idea of national interests is in play. Scholars in international relations rarely appeal to moral ideals to provide solutions to geo-political conflicts. Even though international laws are used in some of those cases, they are marginally effective. In contrast, global justice deals with whether and how an individual person is responsible for the needs of those people outside her country. Consequentialists, such as Peter Singer and Peter Unger, argue that we are responsible to help those in need, even if they are not within our national borders.

I think that the idea of cosmopolitanism is more in line with discussions of global justice rather than international justice. The idea focuses on how one perceives oneself as a member of a particular community, whether that is a family, tribe, social group, nation, race, or species. Even though global justice and international justice can be connected conceptually and practically, it helps to set up the scope of the discussion, if we are aware that our focus is on how we perceive our own sense of identity. We are not directly talking about how to actually solve world hunger or regional wars. We are not talking about global order either.

I think that those who endorse an impartial understanding of different social relations tend to be ideal theorists. For those who propose that we should impartially treat people outside and inside our country borders, their strong sense of being citizens of the world is motivated by their ideal understanding of human nature. In contrast, for those who propose hierarchical or gradational care, love or responsibility toward people outside and inside one’s country, they have a more realistic understanding of human nature. Moral and political ideals do not have to be ideal or non-ideal. However, this distinction keeps our hope in check. For instance, think of when the young man fell from the wheel-well of an extraction plane in Afghanistan; countries closed their borders to prevent COVID cases from rising within their nations or refuges dying at their borders. Ideal theorists would have a much harder time discussing such cases than non-ideal theorists if they are not aware of this distinction.

Third, we should make a distinction between moral and political ideals. For example, equality can be treated as a moral ideal or a political ideal. When equality is treated as a moral ideal, it does not dictate a particular distributional pattern among citizens. For example, a libertarian and a communitarian could both agree that people are morally equal, that they deserve equal respect. In contrast, equality as a political ideal would involve some level of equal distribution regarding primary social goods, such as rights, wealth, etc.

I think that if one treats cosmopolitanism as a moral ideal, one would not be committed to particular policies. We can loosely talk about being a citizen of the world. However, if one treats cosmopolitanism as a political ideal, one would be committed to particular policies. For example, a political cosmopolitan should support open borders. They would argue that we should fairly distribute natural and social resources among counties. We should donate covid vaccinations to Africa, South America, etc. We should not enjoy our holiday parties while young female students in Afghanistan are terrified of getting married to strangers when they are over 12 years old.

When we keep the above three distinctions in mind, we are better equipped to identify our positions. Even though, logically, we can have eight different combinations, most of us probably end up endorsing one of two positions: a global, ideal and moral cosmopolitan or an international, non-ideal and political cosmopolitan. For the first position, one may appeal to various moral ideals to justify one’s impartial concern for people outside one’s national borders. The Confucian ideal of Tian Xia can be used to frame this moral ideal. Mengzi’s understanding of empathy is also a useful resource. Zhuangzi’s understanding of relativism and pluralism is also relevant. For the second position, Mozi’s idea of universal love and condemning aggression is helpful.

When we bring in Confucianism to illuminate the debate between nationalism and cosmopolitanism, which reading of Confucianism we take up matters. For those who endorse a virtue ethics reading, it seems that the empathetic capacity helps a moral agent connect with people nearby or far away. One’s sense of being part of a global human community can be derived from this universal moral capacity. In contrast, for those who endorse a relational reading, in which family is key to one’s moral cultivation and integrity, this will define but also confine one’s identity. Local community is significant for most people. The kind of detachment that scholars, especially philosophers, develop toward their local communities often shields them from this understanding.

I think that making the above distinctions is important. And theoretical discussions of the above distinctions matter. Moral and political ideals are illuminating. But these might not be enough. Internet technology and the global free market can also facilitate a sense of being an equal member of a global community. The kind of interconnections created by technology and market forces help us recognize each other, outside and inside a national border, as equals. Facebook, YouTube, and Zoom and other social media platforms are significant in that sense.

Yong Li is a professor of philosophy and associate dean of the School of Philosophy at Wuhan University. 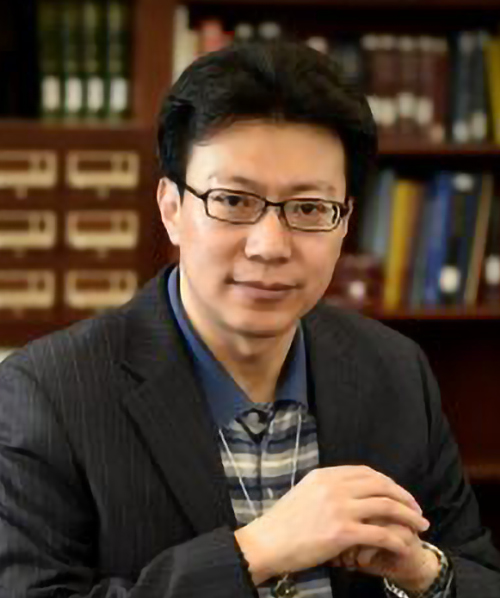 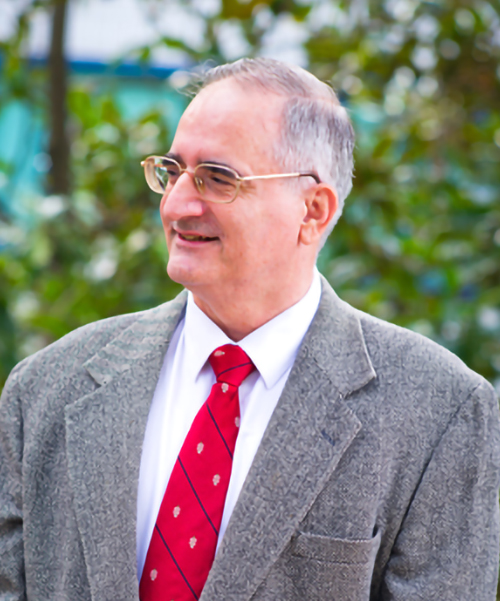 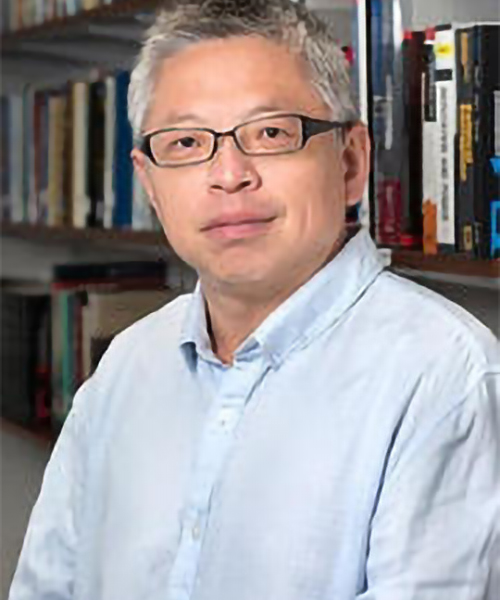 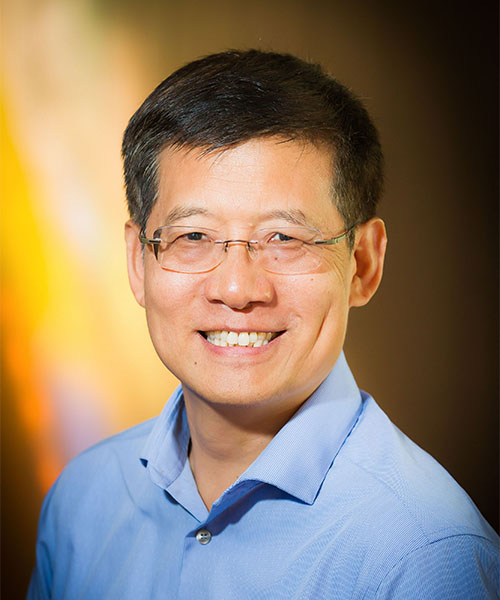 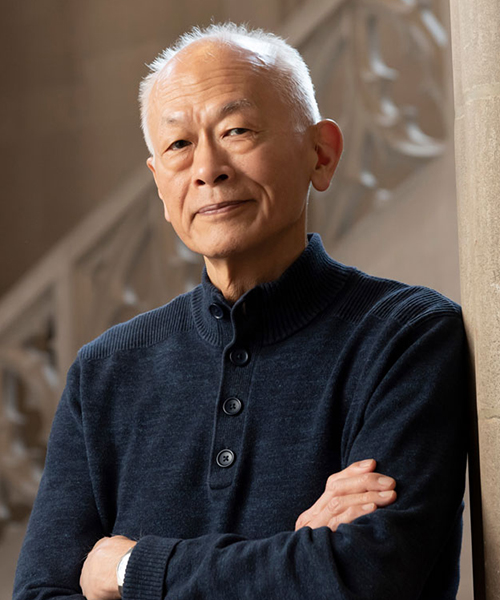 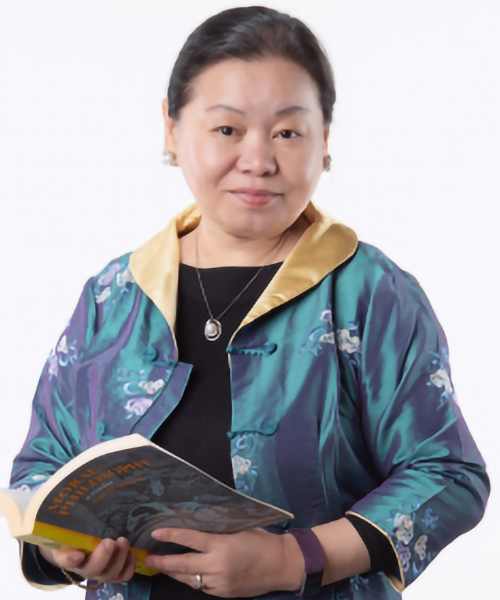 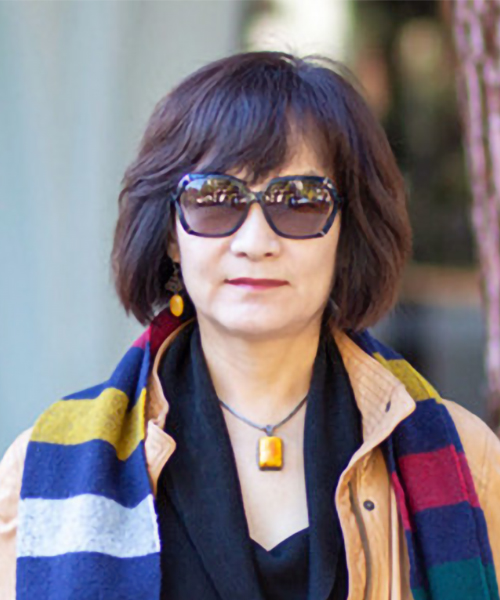 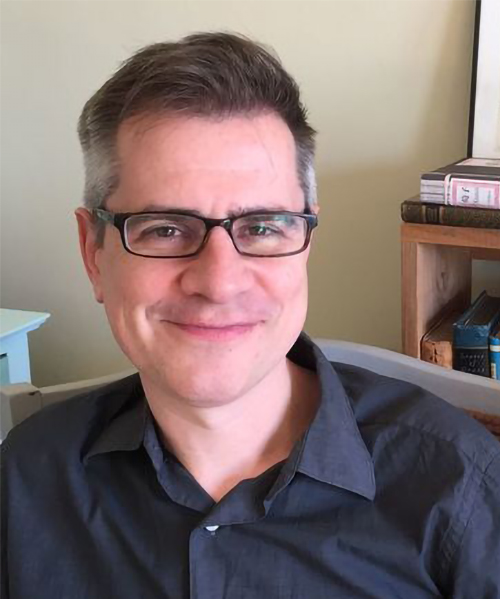