China in the U.S. Presidential Election

Showing the China in the U.S. Presidential Election Video

Over the last several weeks, the COVID-19 crisis has undermined a U.S.-China relationship already marked by deep divisions over trade and other issues. China has now emerged as a major issue in the U.S. presidential campaign, with the Trump and Biden camps accusing each other of not being tough enough on Beijing. How did we get to this point? What is the role of the China issue in the campaign today? And how central is it likely to become in the months to come, with what political and policy consequences?

The Georgetown University Initiative for U.S.-China Dialogue and Asian Studies Program are brought together leading U.S. and Chinese scholars and commentators to address these questions.

Join the conversation on our blog post discussing the key topics from this dialogue.

Michael Green (moderator) is director of the Asian Studies Program in the Walsh School of Foreign Service at Georgetown, and the senior vice president for Asia and Japan Chair with the Center for Strategic and International Studies.

E.J. Dionne, Jr. is a columnist for the Washington Post, a senior fellow at the Brookings Institution, and University Professor in the Foundations of Democracy and Culture at Georgetown University.

Jia Qingguo is a professor of diplomacy and international relations and former dean of the School of International Studies at Peking University.

Laura Silver is a senior researcher at Pew Research Center. She is an expert in international survey research and writes about international public opinion on a variety of topics, including media usage and partisanship in Europe, Chinese public opinion, and global attitudes toward China. 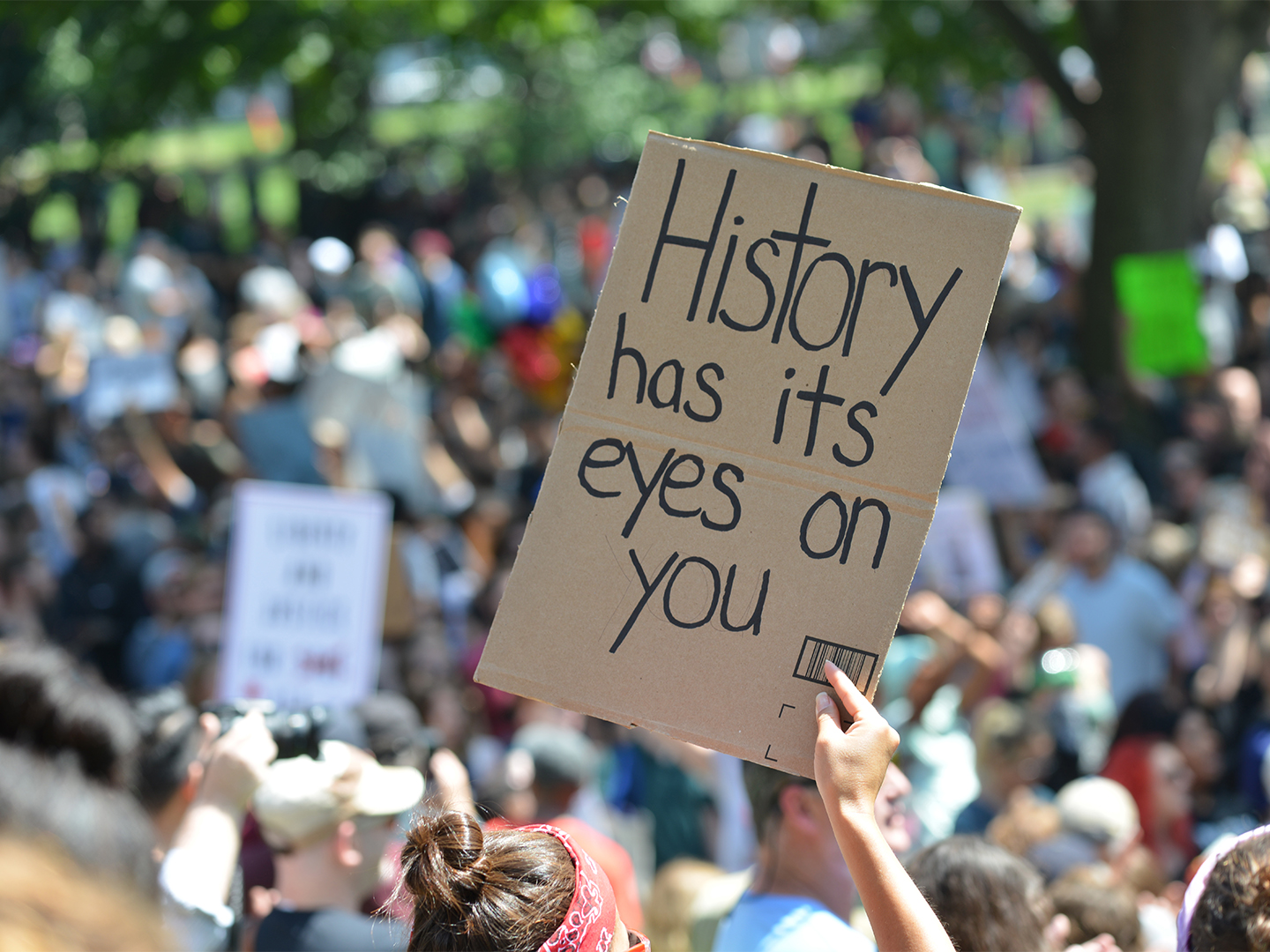 RSVP to China in the U.S. Presidential Election