Looking Forward: People-to-People Under Xi and Beyond?

Looking Forward: People-to-People Under Xi and Beyond? Video Player

Showing the Looking Forward: People-to-People Under Xi and Beyond? Video

Despite what appears to be a fraying of the U.S.-China relationship at the executive level, what are the prospects for the future of people-to-people exchanges? This event explored how rising geopolitical tensions with China have re-calibrated U.S. expectations in the realm of public diplomacy. What are the core dilemmas in the United States that might hamper the mediating impact of people-to-people exchanges on the burgeoning competitive dynamic between Beijing and Washington? What steps might be taken to revive important channels of mutual cultural exchange, understanding, and trust? This virtual dialogue brought together experts to discuss paths forward for people-to-people exchanges in the business, NGO, and science and technology fields.

Amy Celico is a principal at the strategic advisory firm Albright Stonebridge Group (ASG), part of Dentons Global Advisors, where she co-leads the firm’s China practice. Drawing on more than 30 years of experience working on China issues, Celico develops and implements tailored strategies for clients, helping them navigate changes in China’s political and regulatory system, resolve complex problems, and further their business and policy interests in the China market. Prior to ASG, she served in the U.S. government at the Departments of State, Commerce, and the Office of the U.S. Trade Representative working on China issues, including as a diplomat stationed in Beijing and Shanghai.

Robert Daly is director of the Wilson Center’s Kissinger Institute on China and the United States. He previously served as head of China programs at the University of Maryland, Johns Hopkins University, and Syracuse University. Daly also served as a U.S. diplomat in Beijing and as an interpreter for Chinese leaders, including Jiang Zemin and Li Yuanchao, and American leaders, including Jimmy Carter and Henry Kissinger. Recognized across hemispheres as a leading authority on Sino-U.S. relations, he has testified before Congress, lectured widely in both countries, and regularly offers analysis for top media outlets.

Elizabeth Knup is the Ford Foundation's regional director in China, overseeing all grant making in the country from its Beijing office. Prior to joining Ford in 2013, she served simultaneously as chief representative of Pearson PLC, one of the world’s foremost education and publishing companies, and as president of Pearson Education in China. She previously served as co-director of the Hopkins-Nanjing Center for Chinese and American Studies and worked for Kamsky Associates, a business strategy and investment advisory firm in Beijing. Knup is on the board of the National Committee on US-China Relations. She has also served on the boards of numerous nonprofits, including the Institute for Sustainable Communities, the Capacity Building and Assessment Center, and the Global Environment Institute.

Adam Segal is the Ira A. Lipman chair in emerging technologies and national security and director of the Digital and Cyberspace Policy program at the Council on Foreign Relations (CFR). Segal is an expert on security issues, technology development, and Chinese domestic and foreign policy. His latest book, The Hacked World Order: How Nations Fight, Trade, Maneuver, and Manipulate in the Digital Age (2016), describes the increasingly contentious geopolitics of cyberspace. Prior to CFR, Segal was an arms control analyst for the China Project at the Union of Concerned Scientists, where he wrote about missile defense, nuclear weapons, and Asian security issues. He has been a visiting scholar at the Hoover Institution at Stanford University, the Massachusetts Institute of Technology's Center for International Studies, the Shanghai Academy of Social Sciences, and Tsinghua University in Beijing. He has also taught at Vassar College and Columbia University. 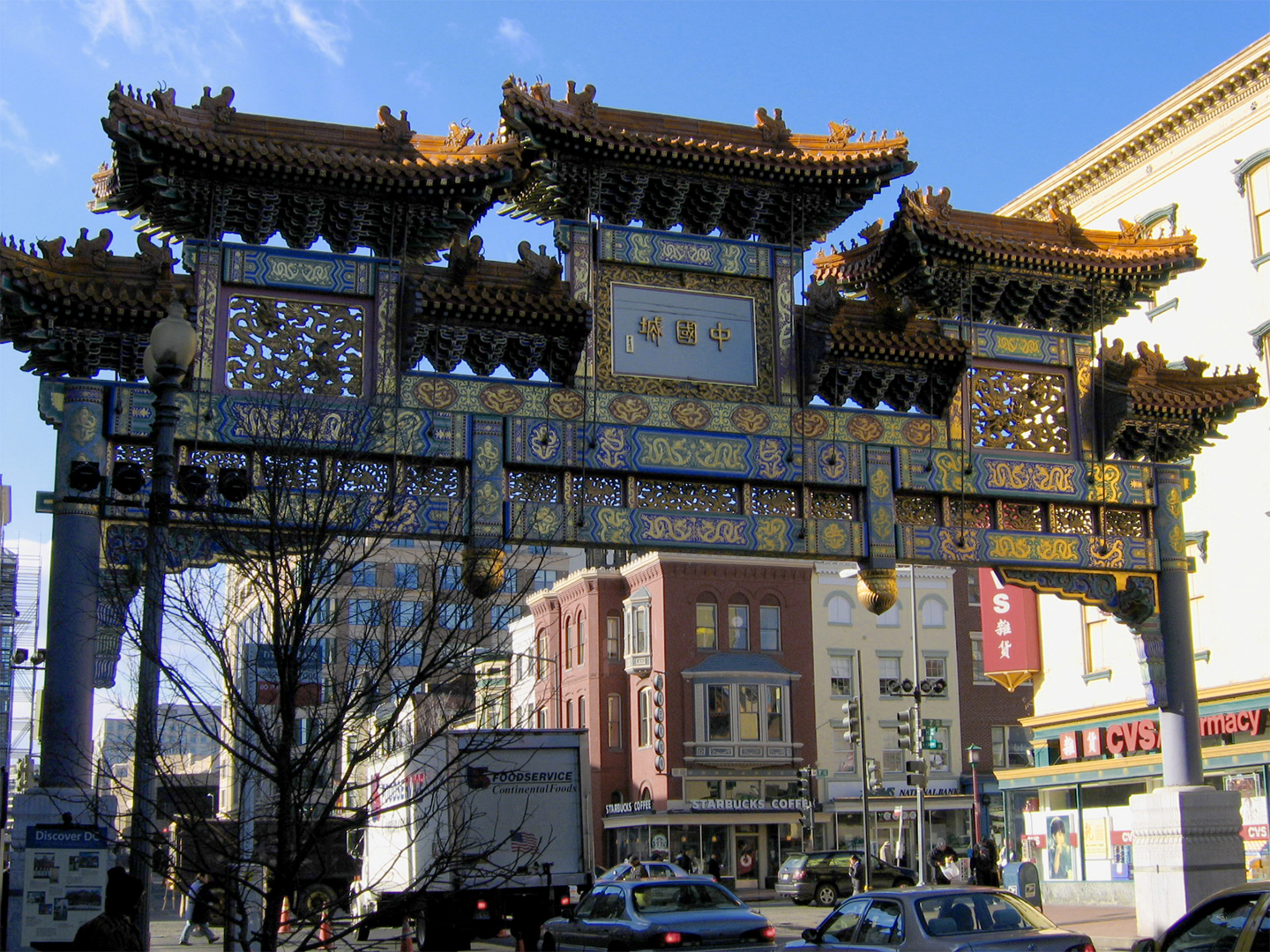 RSVP to Looking Forward: People-to-People Under Xi and Beyond?