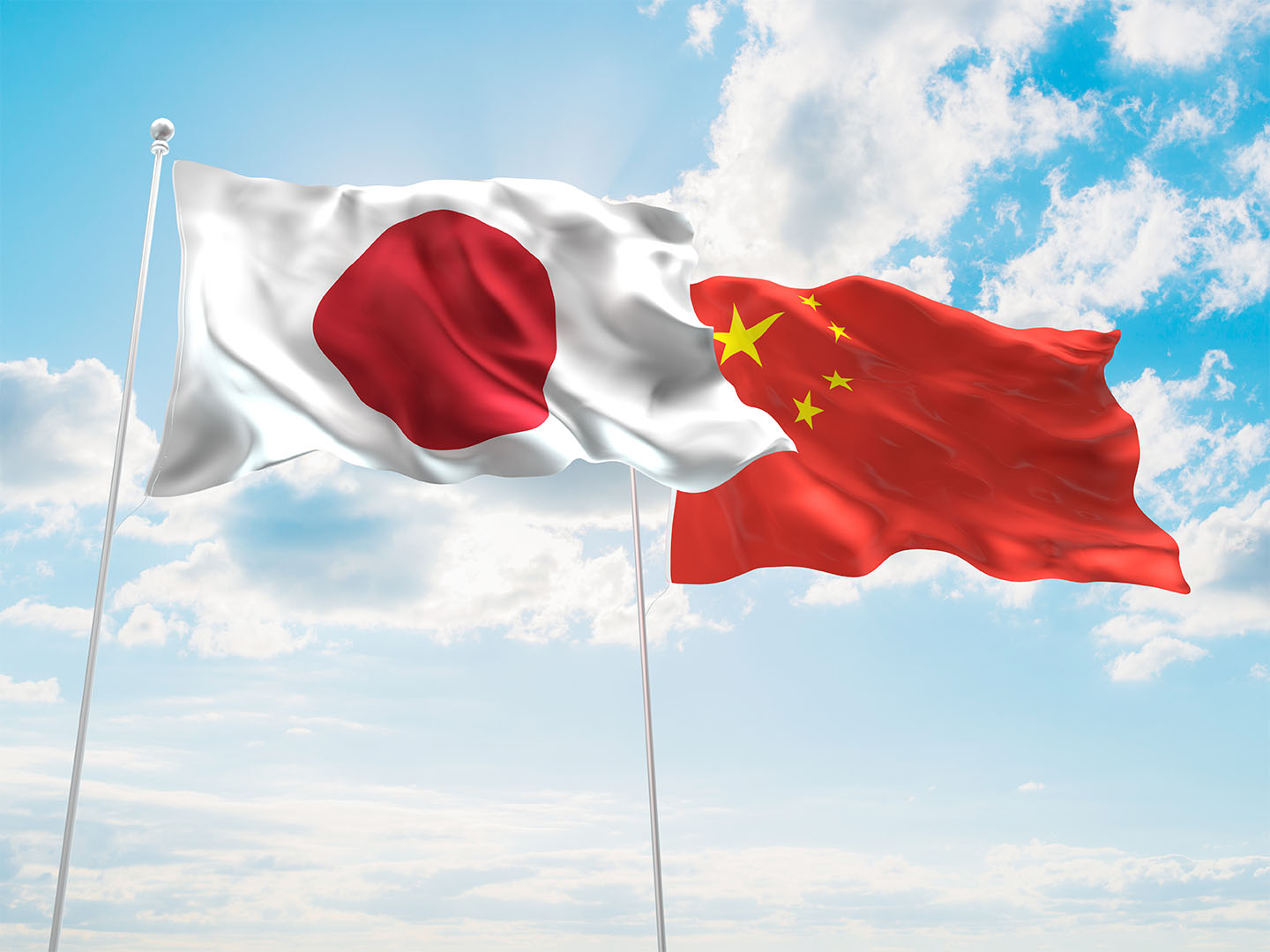 As part of the Project on Strategic Dialogue in the Asia-Pacific, this roundtable discussion engaged a panel of leading scholars from American and Japanese institutions to examine the history and current development of China-Japan relations, as well as Japan’s strategic role in the U.S.-China context. This event was jointly hosted by the Asian Studies Program and the Initiative for U.S.-China Dialogue.

Nobukatsu Kanehara is a senior advisor to the Asia Group based in Japan. He currently teaches at Doshisha University’s Faculty of Law and has previously taught at the Faculty of Law and the Graduate School of Law at Waseda University. Kanehara served as assistant chief cabinet secretary to Prime Minister Shinzo Abe from 2012 to 2019.

Satoru Mori is a professor in the Department of Global Politics at the Hosei University Faculty of Law. He specializes in international politics and U.S. foreign and defense policy. He was a visiting researcher at Princeton University and George Washington University during his sabbatical leave between 2013 and 2015. Mori was an official in Japan’s Ministry of Foreign Affairs between 1996 and 2001.

Sheila Smith is a senior fellow for Japan studies with the Council on Foreign Relations, as well as an adjunct professor in Asian studies at Georgetown’s School of Foreign Service. An expert on Japanese politics and foreign policy, she is the author of Japan Rearmed: The Politics of Military Power, Intimate Rivals: Japanese Domestic Politics and a Rising China (日中 親愛なる宿敵: 変容する日本政治と対中政策, 2019) and Japan's New Politics and the U.S.-Japan Alliance (2014).

Evan Medeiros is the Penner Family Chair in Asian Studies at the School of Foreign Service and a senior fellow with the Initiative for U.S.-China Dialogue on Global Issues. Medeiros has in-depth experience in U.S. policy toward the Asia-Pacific from his time on the National Security Council as director for China, Taiwan, and Mongolia, and then as special assistant to the president and senior director for Asia under President Barack Obama.

Michael Green (moderator) is director of Asian studies and Chair in Modern and Contemporary Japanese Politics and Foreign Policy at the School of Foreign Service at Georgetown University. He is also a senior vice president for Asia and Japan chair at the Center for Strategic and International Studies. He previously served as special assistant to the president for national security affairs and senior director for Asian affairs at the National Security Council.

RSVP to Strategic Dialogue in the Asia-Pacific: China-Japan Relations