Over the past two years U.S. sanctions against Huawei and Chinese retaliation have highlighted the strategic importance of 5G mobile technology. Espionage and counterespionage accusations have gone hand in hand with U.S. and Chinese efforts to rally countries and companies to their side. What is at stake in the global 5G controversy? Is it likely to persist and even escalate in the months to come? Are there better ways to manage technological competition between the United States and China in this vital sector, given the stakes for the global economy?

Georgetown University's Initiative for U.S.-China Dialogue on Global Issues and the Asian Studies Program in the Walsh School of Foreign Service have convened four leading experts to address these questions.

James Mulvenon is the director of intelligence integration for SOSi’s Intelligence Solutions Group, where his teams perform research and analysis for U.S. government and corporate customers. A Chinese linguist by training, he is a leading international expert on Chinese cyber, technology transfer, espionage, and military issues.

Diane Rinaldo is the executive director of the Open RAN Policy Coalition, which advocates building open and interoperable interfaces within and between the subcomponents of a mobile communications systems’ radio area network. She is also a senior vice president at Beacon Global Strategies. Rinaldo previously served as acting administrator of the National Telecommunications and Information Administration and acting assistant secretary of commerce for communications and information.

Evan Medeiros (moderator) is the Penner Family Chair in Asian Studies at the School of Foreign Service and a senior fellow with the Initiative for U.S.-China Dialogue on Global Issues at Georgetown University. 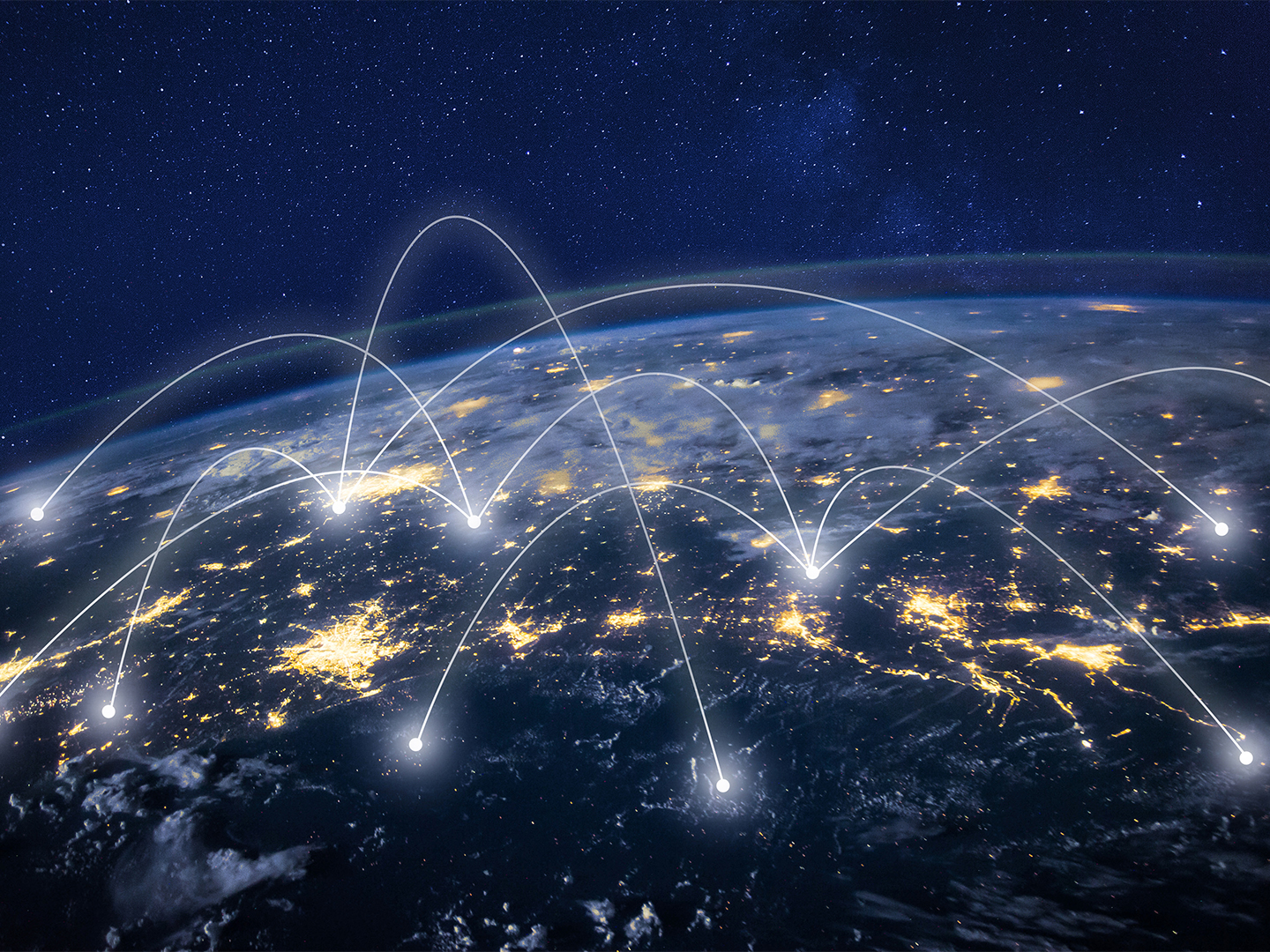