The North Korea Issue in U.S.-China Relations: New Directions under the Biden Administration?

Showing the The North Korea Issue in U.S.-China Relations: New Directions under the Biden Administration? Video

The 2018-2019 summit diplomacy between the United States, China, and North Korea made limited progress towards the goal of denuclearization. Does this form of diplomacy hold promise going forward? To what extent are underlying conflicts of interest precluding lasting solutions? How might changes in overall U.S.-China relations under a Biden administration affect policy and strategy toward North Korea? This webinar will bring together leading international experts to discuss these questions.

This dialogue is part of the Project on Strategic Dialogue in the Asia-Pacific co-sponsored by Georgetown's Asian Studies Program in the Walsh School of Foreign Service and Initiative for U.S.-China Dialogue on Global Issues.

Jean Lee is a Pulitzer-nominated veteran foreign correspondent and expert on North Korea who serves as director of the Hyundai Motor-Korea Foundation Center for Korean History and Public Policy at the Woodrow Wilson International Center for Scholars. Lee led the Associated Press news agency’s coverage of the Korean Peninsula as bureau chief from 2008 to 2013. In 2011, she became the first American reporter granted extensive access on the ground in North Korea, and in January 2012 opened AP’s Pyongyang bureau.

Tong Zhao is a senior fellow in the Nuclear Policy Program at the Carnegie Endowment for International Peace, based in Beijing at the Carnegie–Tsinghua Center for Global Policy. He serves on the board of directors of the Asia-Pacific Leadership Network for Nuclear Non-Proliferation and Disarmament and on the advisory board of the Missile Dialogue Initiative. Zhao is also an associate editor of Science & Global Security and is a member of the International Panel on Fissile Materials.

Victor Cha (moderator) is a professor of government and holds the D.S. Song-KF Chair in the Department of Government and School of Foreign Service at Georgetown University. Cha serves as senior adviser at the Center for Strategic and International Studies in Washington, DC. He served from 2004 to 2007 as director for Asian affairs at the National Security Council, where he was primarily responsible for Japan, the Korean peninsula, Australia/New Zealand, and Pacific Island nation affairs. Cha was also the deputy head of delegation for the United States at the six-party talks in Beijing. 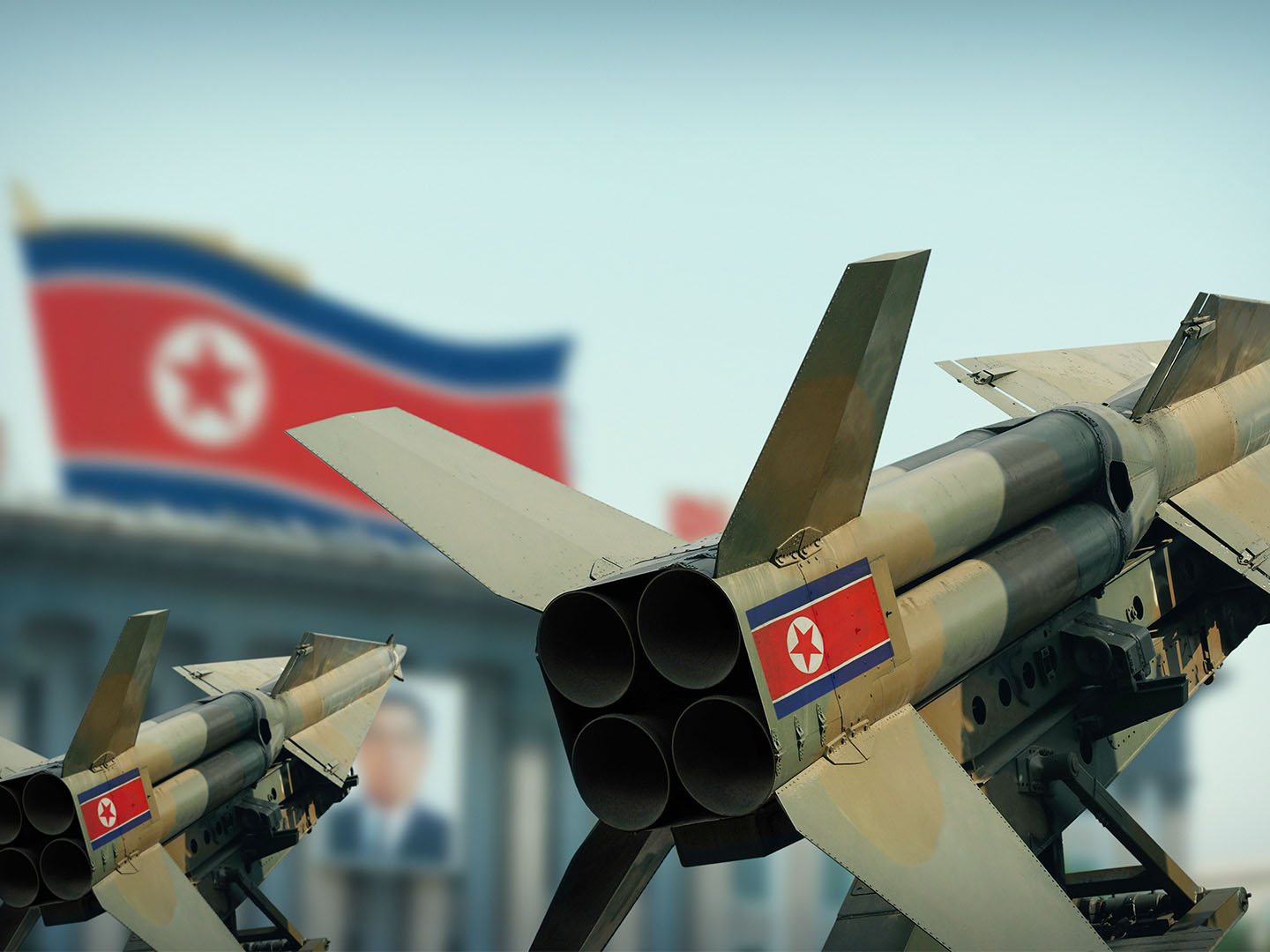 RSVP to The North Korea Issue in U.S.-China Relations: New Directions under the Biden Administration?