Showing the U.S.-China Trade Relations after the January 2021 Inauguration Video

The Trump administration has made trade confrontation with China a centerpiece of its foreign policy. Since the Section 301 investigation in 2017 through the imposition of tariffs in 2018, and then a negotiated agreement in January 2020, the administration has highlighted how China’s state capitalism and forced technology transfer policies have harmed U.S. companies and interests. In addition, both Washington and Beijing are implementing new rules and restrictions to separate the American and Chinese technology ecosystems. Whoever takes the oath of office on the Capitol steps on January 20, 2021, will have a changed landscape and tool kit for interacting with the world’s second-largest economy. In this conversation, two veterans of U.S.-China trade cooperation and conflict built on their earlier podcast discussion and dissected the likely approaches and outcomes.

Wendy Cutler joined the Asia Society Policy Institute as vice president in November 2015 and serves as the managing director of the Washington, DC, office. She spent nearly three decades as a diplomat and negotiator in the Office of the U.S. Trade Representative (USTR). Most recently she served as acting deputy U.S. trade representative, working on a range of U.S. trade negotiations and initiatives in the Asia-Pacific region, including China. In that capacity, she was responsible for the Trans-Pacific Partnership agreement, including the bilateral negotiations with Japan. Cutler received her master’s degree from Georgetown University’s School of Foreign Service and her bachelor’s degree from George Washington University. 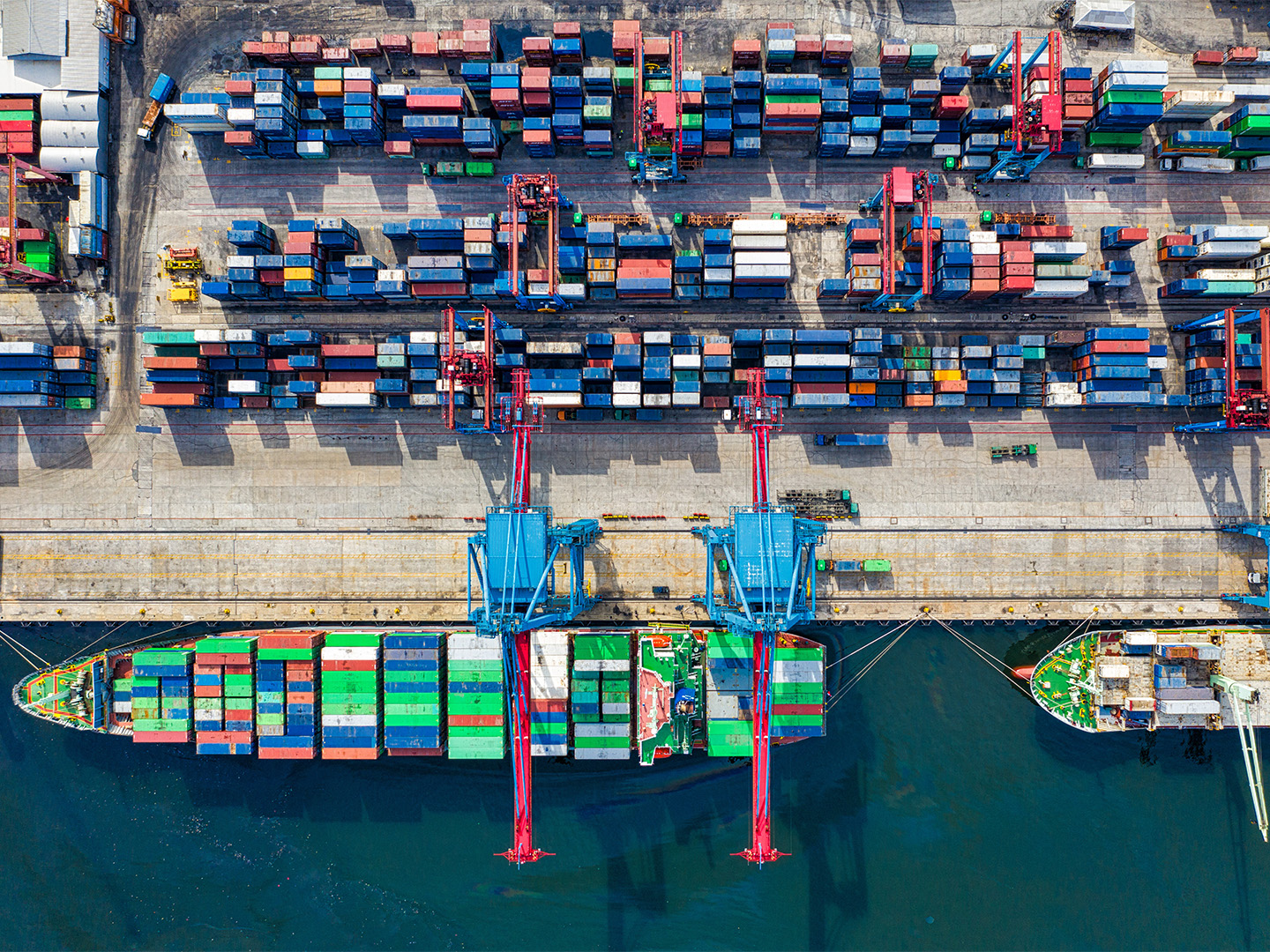 RSVP to U.S.-China Trade Relations after the January 2021 Inauguration