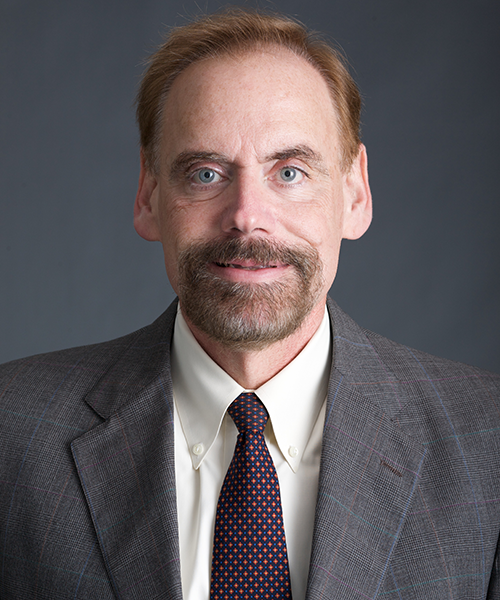 James Feinerman is the James M. Morita Professor of Asian Legal Studies, the Associate Dean for Transnational Programs, and the faculty director of the Center for Asian Law at the Law Center. A member of the faculty committees for the Georgetown India Initiative and the Initiative for U.S.-China Dialogue on Global Issues, he joined the Georgetown faculty in 1985. 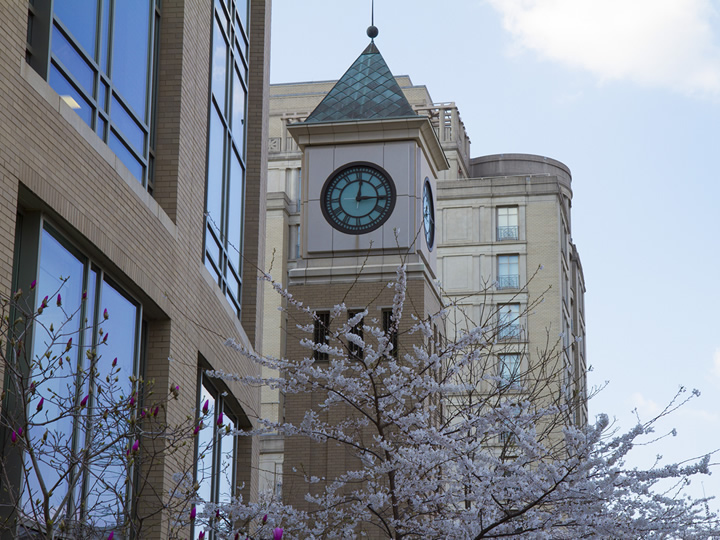 The Center for Asian Law is an academic center at Georgetown Law dedicated to teaching and scholarly research on politics, law, and policy in Asia and U.S. engagement in the region. 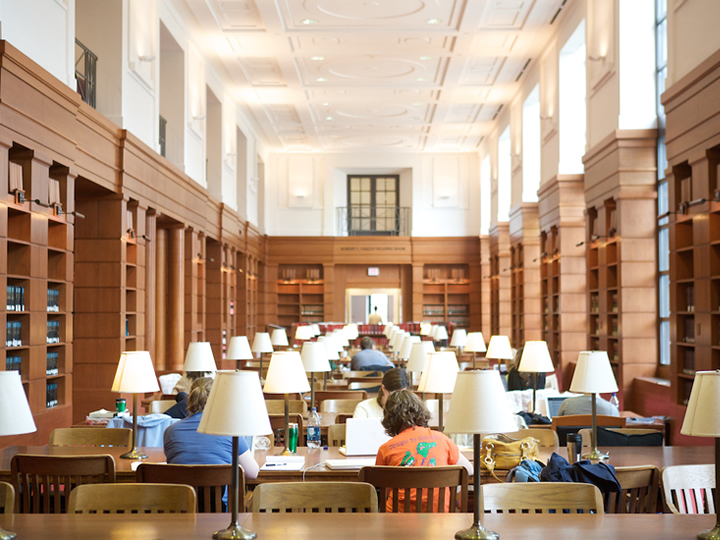