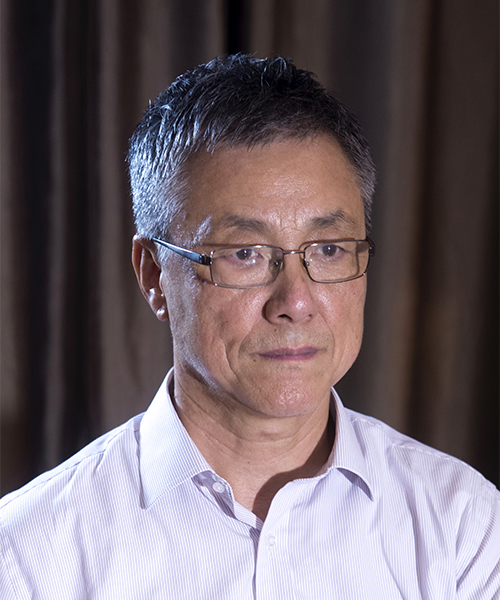 Xiyu Yang is a senior fellow with the China Institute of International Studies (CIIS). Yang’s research interests focus on policy research and analysis of China-U.S. interactions in the Asia Pacific region. Before joining CIIS in 2008, he was a 2006-2007 Pantech Fellow at Stanford University. As a career diplomat, he previously served as the founding director of the Office on Korean Peninsula Issues of the Chinese Foreign Ministry between 2004 and 2005, during which he initiated and drafted the "9.19 Joint Statement" that serves as the guide for denuclearization on the peninsula set by the six-party talks. He also took part in the Four Party Talks in Geneva between 1996 through 1998. He is a participant in the Initiative for U.S.-China Dialogue on Global Issues Research Group on Managing Strategic Competition.