Beyond the Belt and Road Initiative Narratives 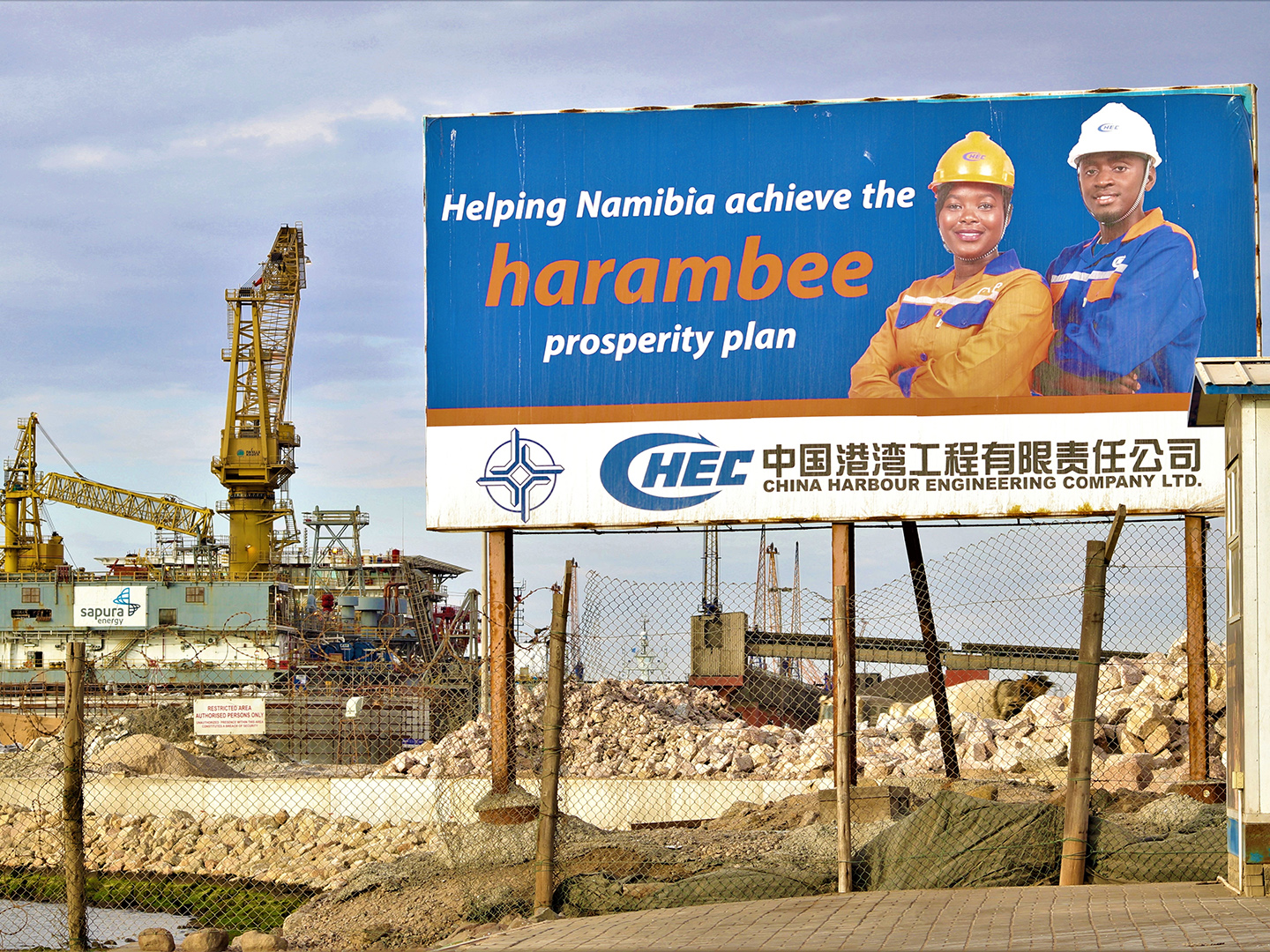 In light of the continued spotlight on China’s Belt and Road Initiative (BRI), criticism of Chinese-funded and -constructed “white elephant” projects, and “debt trap” controversies, this panel of experts will share their research and insights on new Chinese equity investment in African infrastructure projects in exchange for both the construction contracts and post-construction operation, a model known in the Chinese industry as “integrated investment, construction, and operation” (IICO). They will use comparative analysis of BRI Chinese-funded infrastructure projects in Kenya and Uganda to illustrate how this works in practice. Through this discussion the panelists will offer an insider perspective on governance, the financing of infrastructure, and Africa’s response to the changing landscape of external actors.

Hong Zhang is a China Public Policy Postdoctoral Fellow at the Ash Center of Harvard Kennedy School. Zhang’s current research has two streams. One focuses on the political economy of China’s global development engagements, specifically the Chinese developmental state’s infrastructural power as embodied by its “national champion” enterprises in the construction sector. The other looks at China’s developmental statecraft, which uses development planning for coordinating its policy agenda domestically as well as internationally. Zhang co-edits the People’s Map of Global China and the Made in China Journal.

Oscar Otele is a faculty member at the Department of Political Science and Public Administration at the University of Nairobi, where he chairs the Biennial International Conference on China-Africa Relations. His research interests include China-Africa relations, Chinese foreign policy, and Africa’s international relations. His works appear in top journals such as the South African Journal of International Affairs, African Studies Quarterly, the African Review, and African Affairs. He has also contributed policy briefs to the Council on Foreign Relations and the South African Institute of International Affairs.
W. Gyude Moore is a senior policy fellow at the Center for Global Development (CGD), where his policy analysis and research focus are governance, infrastructure financing, and Africa’s response to the changing landscape of external actors. He previously served as Liberia’s minister of public works, with oversight over the construction and maintenance of public infrastructure from December 2014 to January 2018. Prior to that role, Moore served as deputy chief of staff to President Ellen Johnson-Sirleaf and head of the President’s Delivery Unit. Moore is a lecturer at the University of Chicago’s Harris School for Public Policy, where he teaches a class on the role of infrastructure in the practice of foreign policy and international development. Moore provides expert analysis and is frequently quoted in print, on radio, and on television. His writing has been published in newspapers and magazines like Africa Business, The Hill, Quartz, Foreign Policy, and Mail & Guardian in South Africa.

Lahra Smith (moderator) is an associate professor and director for the African Studies Program at the School of Foreign Service at Georgetown University. Her research explores African politics, migration and refugees, and citizenship and equality. She is the author of Making Citizens in Africa: Ethnicity, Gender and National Identity in Ethiopia (2013). Smith teaches courses on migration, women and politics, and theory and policy in Africa. She has taught and conducted research in refugee camps in East and Southern Africa, and she has ongoing research on civic education programs in Kenya, particularly focused on the role of teachers as active agents of citizen creation.

RSVP to Beyond the Belt and Road Initiative Narratives