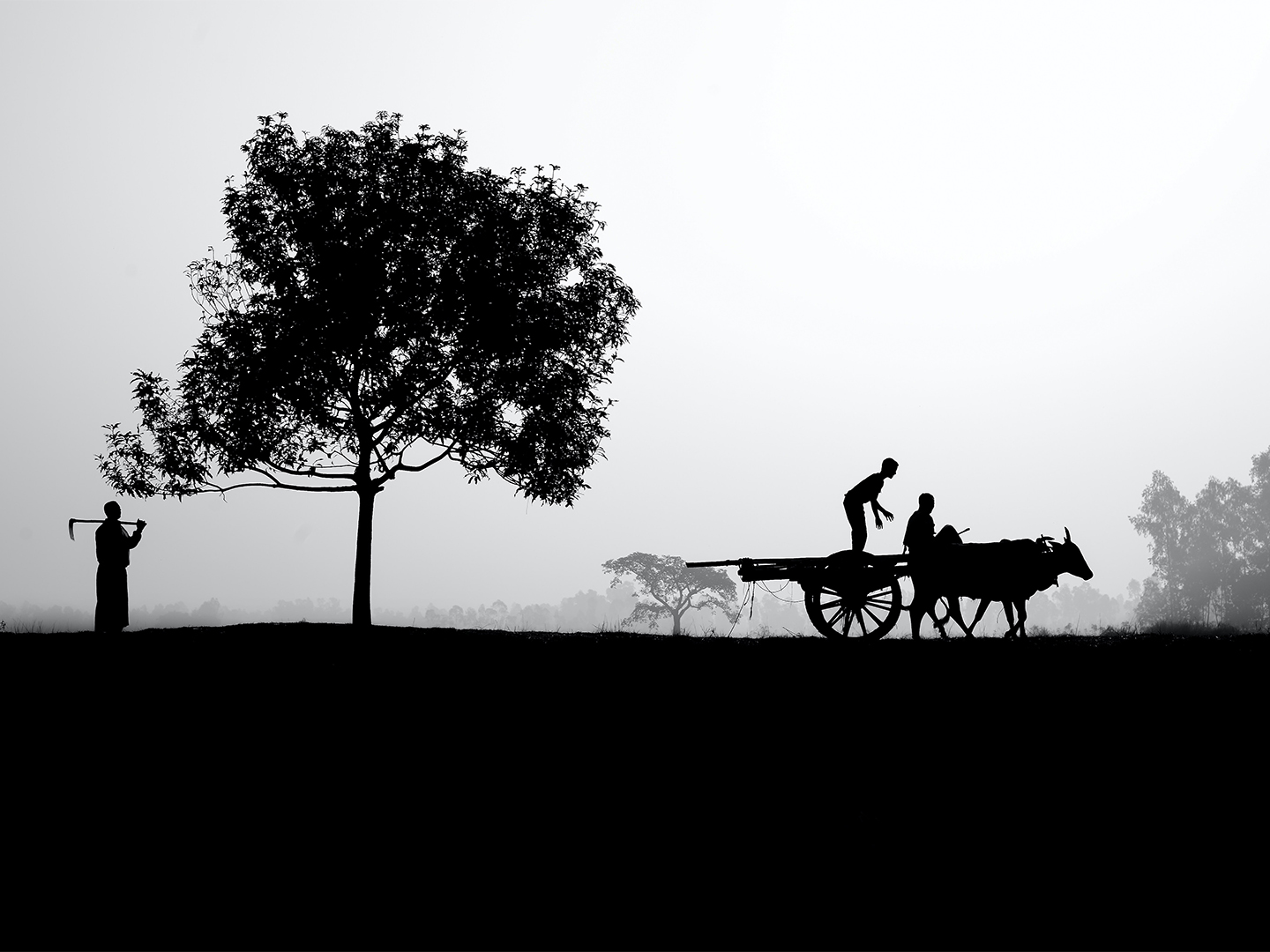 In this seminar, Yiqing Xu of Stanford University presented a paper contending that social capital played a measurable role in disaster relief during China’s Great Famine of 1958 to 1961. Using a county-year panel from 1954 to 1966, the paper employs a difference-in-differences estimation strategy that exploits the timing of the famine and the cross-sectional differences in the pre-famine measures of social capital. Xu uses the number of genealogies—books recording family trees—as a proxy for family clans, one of the most important vehicles of social capital in rural China. The paper concludes that the rise in the mortality rate over time is significantly less in counties with a higher clan density. A nationally representative household survey corroborates this finding. Investigation of potential mechanisms suggests that social capital’s impact on famine may have operated through enabling collective action against excessive government procurement. These results indicate that social capital can reduce the damage of faulty government policies in times of crisis.

Yiqing Xu is an assistant professor in the Department of Political Science at Stanford University. His primary research covers political methodology, Chinese politics, and their intersection.