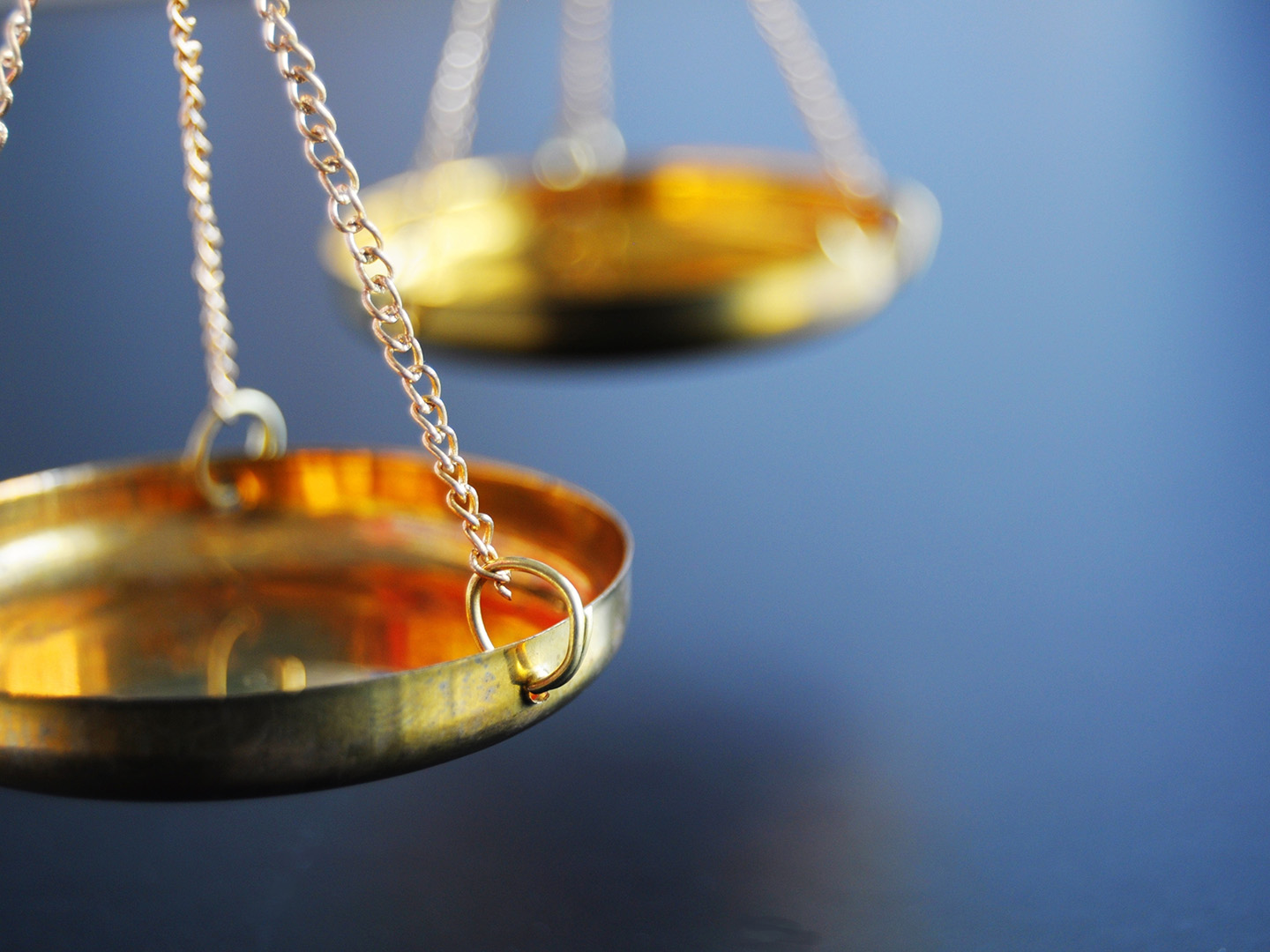 Why do authoritarian regimes charge political opponents with non-political crimes? In a recent study, Xu Xu and his collaborators found that charging dissidents with non-political crimes decreases respondents’ willingness to engage in dissent, decreases their support for the dissidents, and increases support for repression. The researchers also found that respondents’ moral values likely play an important role in these changes in attitudes. Xu will discuss the paper’s findings and why political repression disguised as punishment for regular crimes undermines the moral authority of political opponents and minimizes public discontent.

Xu Xu is an assistant professor of politics and international affairs at Princeton University. Xu studies the politics of information, political repression, and the political economy of development with a regional focus on China. He is currently working on a book entitled Authoritarian Control in the Age of Digital Surveillance. His other ongoing projects examine public opinion on state repression in authoritarian regimes, propaganda and new media in China, and preference formation among Chinese citizens. His work is published or forthcoming in the American Journal of Political Science, the Journal of Politics, and the Journal of Law, Economics, and Organization, among other peer-reviewed journals. He received his Ph.D. in political science from the Pennsylvania State University in 2019 and was a postdoctoral research fellow at Stanford University from 2020 to 2021.