International Stakes and Domestic Politics in Corporate Positioning on De-Globalization 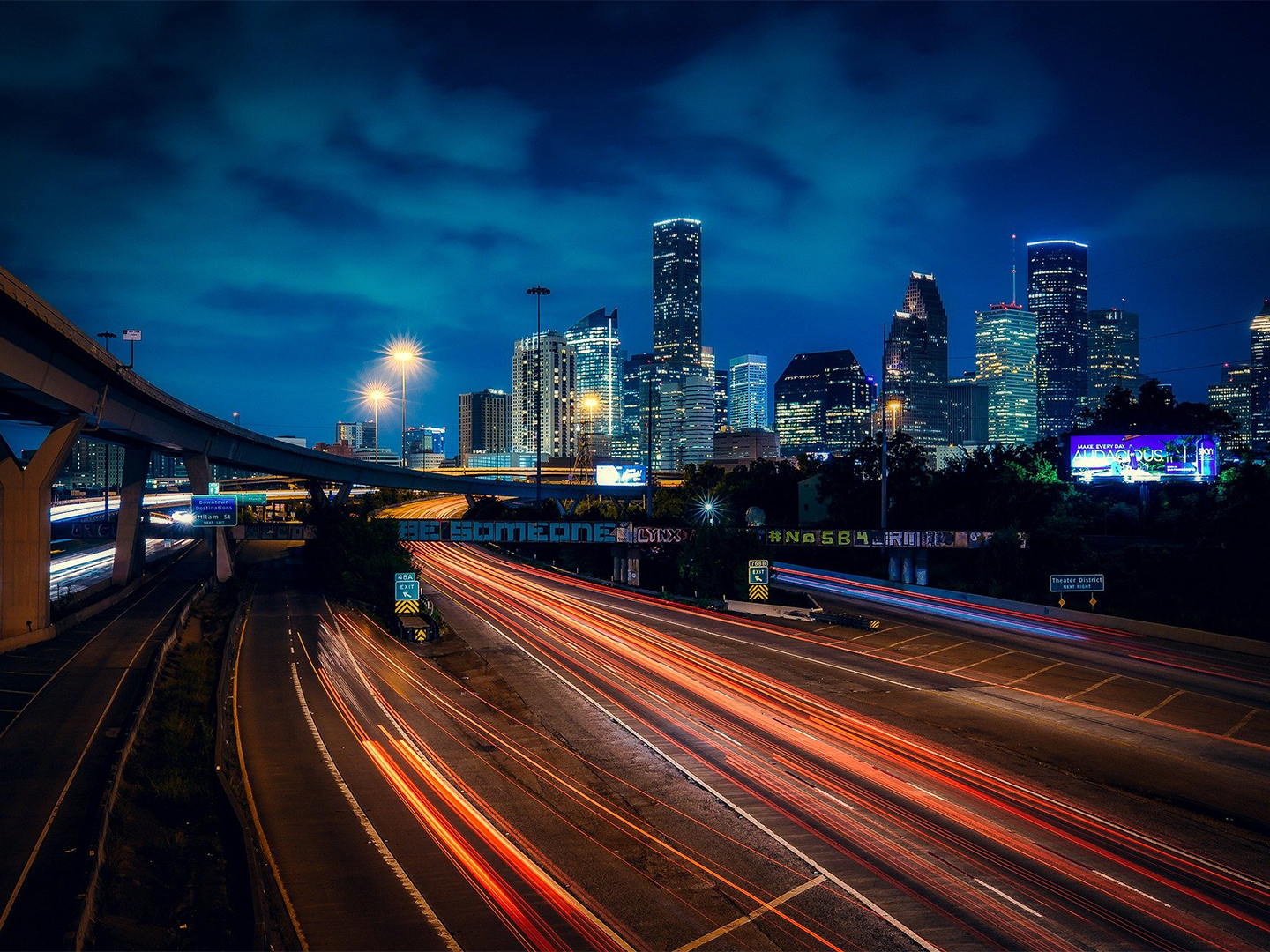 There has been a rise of protectionism and a move toward de-globalization across the globe. It is puzzling why businesses have not been more vocal opponents of protectionist policies. In this seminar, Boliang Zhu will discuss research examining U.S. firms’ public positioning in the U.S.-China trade war. After collecting a comprehensive dataset of firms’ public positions on the trade war, Zhu’s research shows only 1.73% of large and very large U.S. firms have openly voiced opposition. On the one hand, larger and more productive firms, multinationals, and those more integrated in global supply chains are significantly more likely to openly oppose the imposition of tariffs. On the other hand, firms located in Republican districts are significantly less likely to do so. The study is among the first to document firms' positioning in a high-profile trade war. The research demonstrates a critical role of domestic politics in silencing firms' public opposition, which has important implications for globalization.

RSVP to Firms Caught in Crossfire