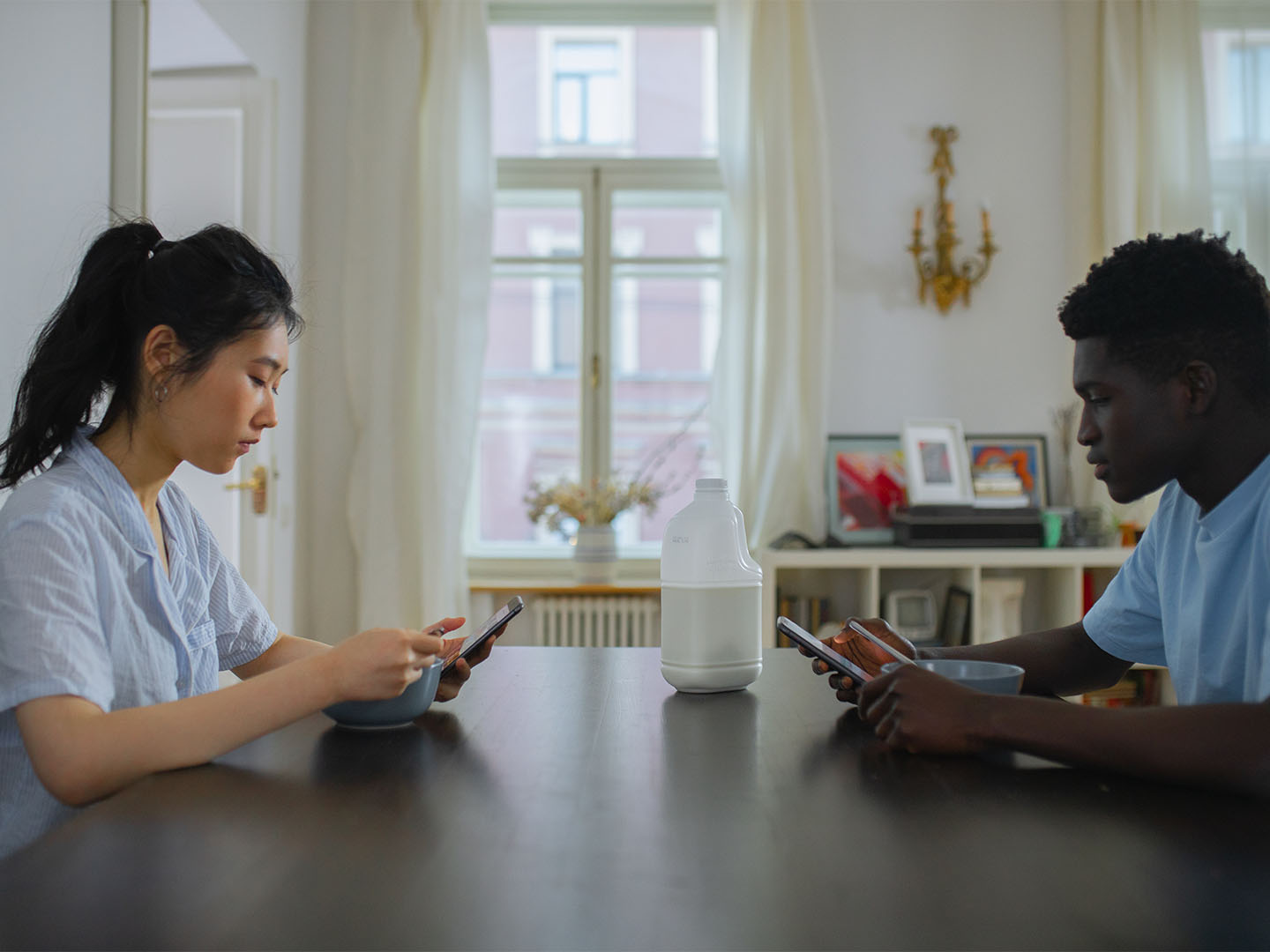 Anti-China sentiment is on the rise around the world. Weiyi Shi and Sichen Li explored the dynamics of interpersonal expression of anti-foreign sentiment by leveraging a parallel survey conducted simultaneously in the United States and China. In the control group, they asked respondents to report how favorable they feel toward the other country without any preface as they would on a conventional public opinion survey. In the treatment group, respondents were placed in a scenario that mimics certain aspects of interpersonal exchange with a Chinese or American individual: they were informed that they were participating in a parallel survey in which they have been paired with a respondent in China or the United States. Shi and Li found that the presence of this counterpart, even when they remain unnamed and unidentified, invokes a more humanized frame for considering the foreign country and shortens the perceived social distance between the respondents of the two countries. The treatment increases the reported favorability level of the other country by 12.2 and 7.9 percentage points among American and Chinese respondents respectively. However, the effect becomes negative if the counterpart is revealed to already harbor a negative view of the other country.

In this seminar, Weiyi Shi presented a paper (co-authored with Sichen Li) using this survey research to demonstrate that interpersonal contact can have a strong moderating effect on the expression of anti-foreign sentiment. Existing scholarship either focuses on foreign policy events or elite manipulation as primary causes of such sentiment. Policymakers should take such dynamics into consideration as they contemplate policy approaches to managing the most important bilateral relations of the twenty-first century.

Weiyi Shi is an assistant professor of political science in the School of Global Policy and Strategy at the University of California, San Diego. Her research focuses on China’s engagement with global economy, the implications of China’s rise, and state-business relations in China.