Neither Withdrawal nor Resistance: Adapting to Increased Repression in China 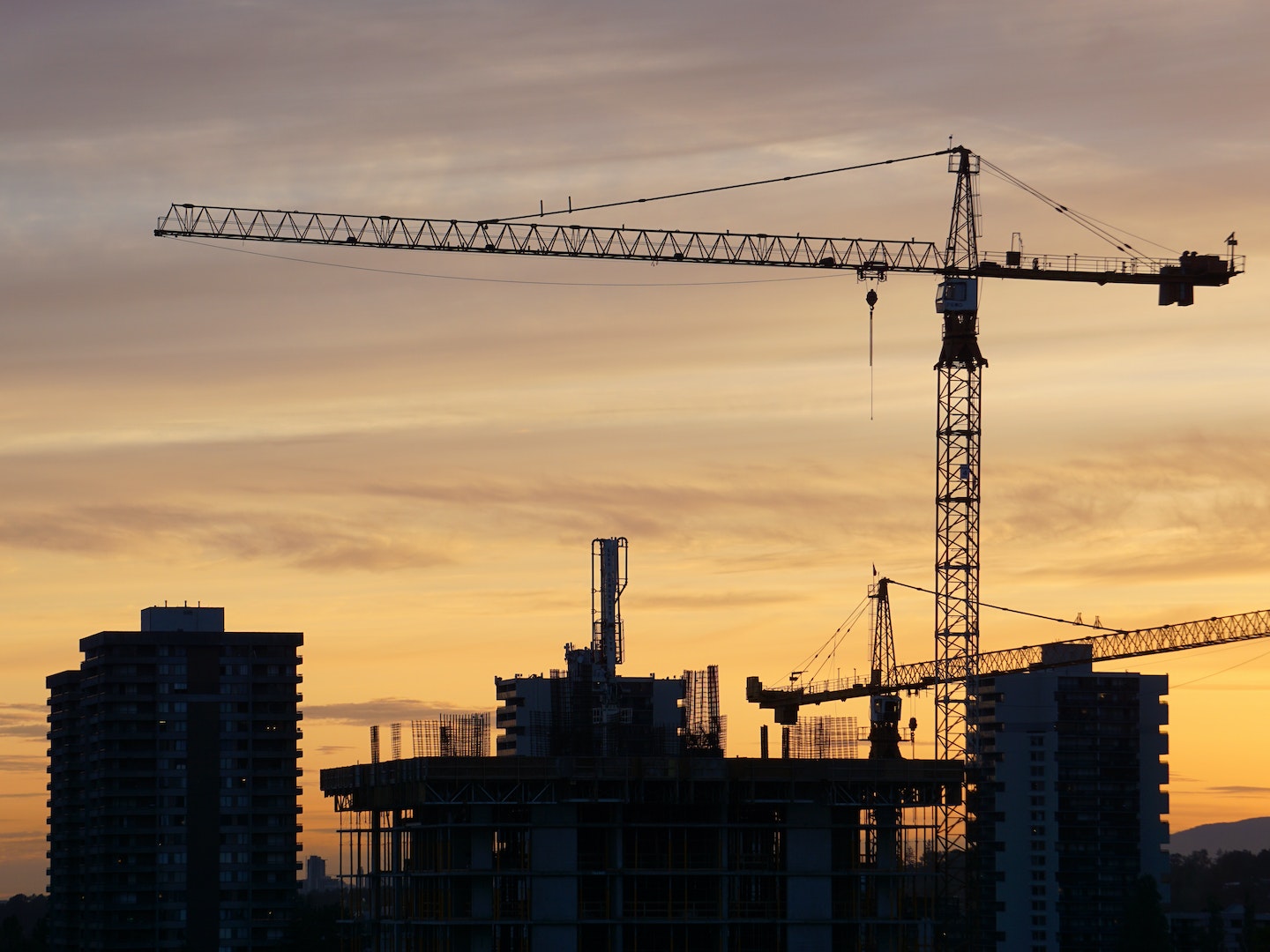 As repression grows in China, some pastors, lawyers, and NGOs are neither resisting it nor withdrawing from the public sphere, but instead they are finding ways to adapt. Some use coping strategies such as being transparent about their activities and maintaining close communication with the authorities, cultivating allies in the government and giving credit to officials for their achievements, keeping the size of their organizations non-threatening and consenting to a heightened Communist Party presence, and staying a safe distance from red lines and focusing on less controversial issues. Others adapt by encouraging their constituents to accept compromises and government priorities, distancing themselves from activists who speak out against restrictions, shedding connections with foreign countries, and arguing that loyalty and moderation are the best means to make progress. The hope is that cooperation and exhibiting an understanding view of the Communist Party’s motives will preserve space to operate and suggest a path toward long-term coexistence.

In this seminar, Kevin O’Brien of the University of California-Berkeley will examine why accommodating pastors, lawyers, and NGOs take the regime as a given and work with the state rather than against it. He will argue that by doing so, they retain some agency, even as deepening authoritarianism blurs the line between accommodation and cooptation. Potentially restive professionals are directed away from activities and ways of thinking that the authorities do not like and simultaneously toward organizing themselves and acting in a manner that is deemed acceptable. O’Brian will share how they learn to avoid confrontation while they are steered to a safe place and rewarded (or at least tolerated) if they stay there.

Kevin O’Brien holds the Jack M. Forcey Chair in Political Science at the University of California-Berkeley. He is also the director of UC-Berkeley's Institute of East Asian Studies and the Walter and Elise Haas Professor of Asian Studies. His research focuses on contemporary Chinese politics, especially at the grassroots. Among his publications are Reform Without Liberalization: China's National People's Congress and the Politics of Institutional Change (1990), Rightful Resistance in Rural China (2006, with Lianjiang Li), Engaging the Law in China: State, Society and Possibilities for Justice (2005, co-edited with Neil Diamant and Stanley Lubman), Grassroots Elections in China (2011, co-edited with Suisheng Zhao), Rural Politics in China (2015, co-edited with Emily Yeh and Ye Jingzhong), and Popular Protest in China (2008), as well as articles on legislative politics, local elections, fieldwork strategies, policy implementation, policing, rural protest, and village-level political reform. Over the last decade his work has centered on theories of popular contention, particularly the policing of protest and types of repression that are neither "soft" nor "hard."

RSVP to Neither Withdrawal nor Resistance: Adapting to Increased Repression in China