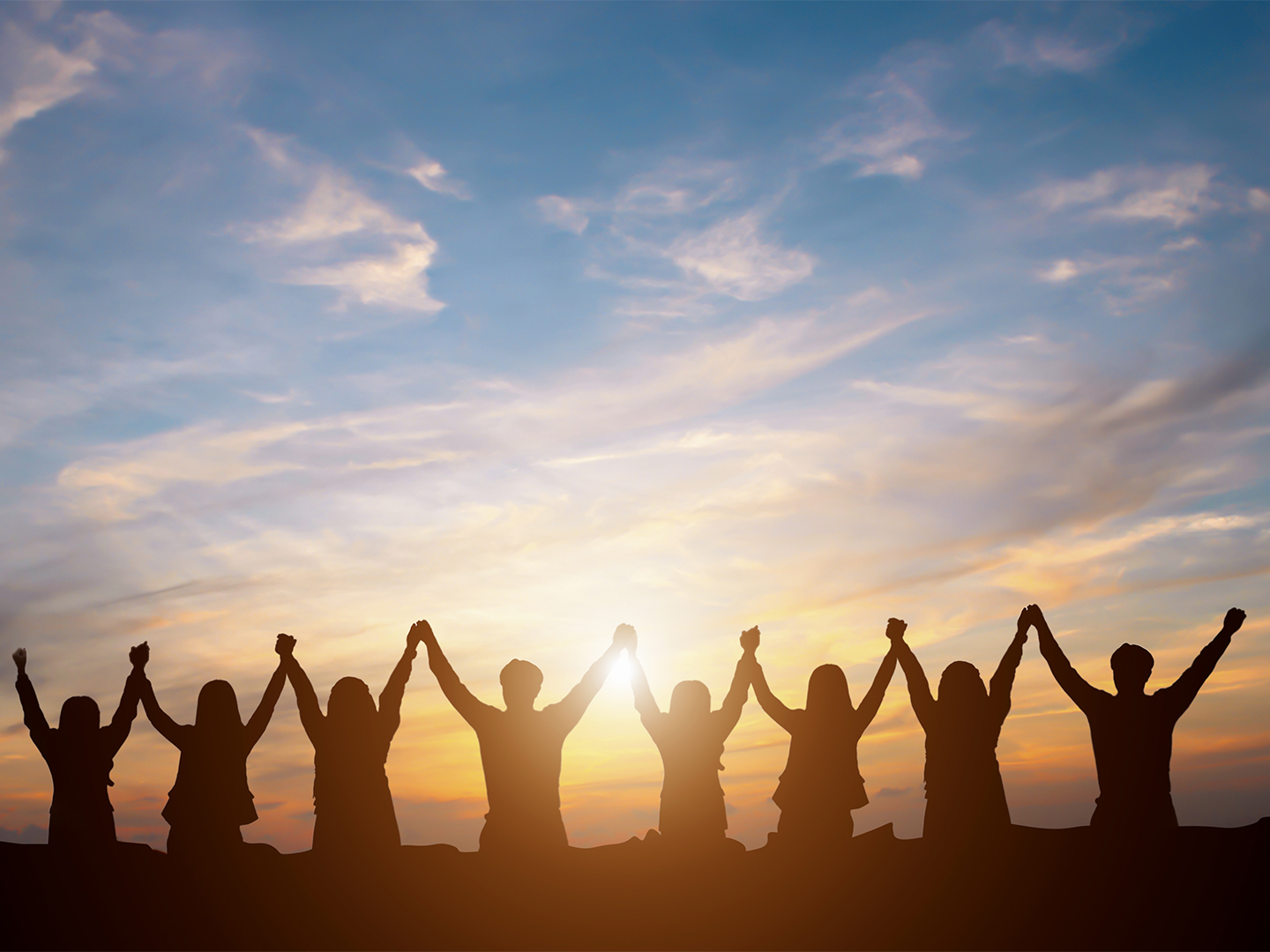 In November 2020, the Georgetown Initiative for U.S.-China Dialogue on Global Issues hosted its first virtual dialogue to discuss issues faced by women in today’s global community and to develop topics of interest for further research. Convened by Ambassador Melanne Verveer (Georgetown University) and Dr. Liu Meng (Zhejiang Normal University), the U.S.-China Research Group on Women and Society [add link] gathered 12 top scholars and practitioners from U.S. and Chinese universities, research institutions, think tanks, and advocacy groups. Over two virtual sessions on November 5 and 12, the research group explored multiple promising themes for expanded research on women’s roles in contemporary society, and it laid a foundation for cooperation between top thinkers in the United States and China.

A Reflection of Women’s Empowerment

2020 marks the twenty-fifth anniversary of the United Nations Fourth World Conference on Women: Action for Equality, Development and Peace, held in September 1995 in Beijing, China. This conference, attended by female leaders from around the globe, convened to create a plan to combat global inequality against women – an effort still widely known as the most progressive outline for advancing women’s rights worldwide. The U.S.-China Research Group on Women and Society, keeping the spirit of the Beijing conference in mind, developed several research themes to study and continue advancing women’s rights in the United States and China.

A key component to expanding women’s rights involves increasing their involvement in the economic and political sectors of society. Members of the research group hope to better understand the mitigating circumstances that hinder women’s access to full-time employment, delve further into the barriers present in Chinese and U.S. societies that stop women from running for political office, and come up with creative solutions to reach historically isolated populations in both countries, like rural women in China and underprivileged women in urban centers in the United States.

Global organizations and leaders continue to combat the persistent issue of violence against women. While domestic violence laws and international declarations have been created to improve women’s access to protection, many barriers still exist. The research group members hope to look at communities in both the United States and China to compare the effectiveness of existing laws. In addition, they hope to explore the dramatic impacts of the COVID-19 pandemic on domestic violence in the home. The research group also discussed issues around women’s education and involvement in STEM (science, technology, engineering, and mathematics) fields and women’s impact on climate change policy. Finally, in order to inform younger generations about the effects of historically important moments in the women’s equality movement, some research group members hope to gain a greater cross-cultural understanding of long-term changes following events like the 1995 Beijing conference.

During the virtual sessions, the members developed cross-cultural teams dedicated to researching their specific topics of interest. Over the next two semesters they will collaborate on projects, contribute short blog posts, and work on their long-term research plans. The U.S.-China Research Group on Women & Society will hold their next meeting in summer 2021.

RSVP to Research Dialogue on Women and Society, Fall 2020