Research Workshop on Managing Competition and the Future of U.S.-China Relations 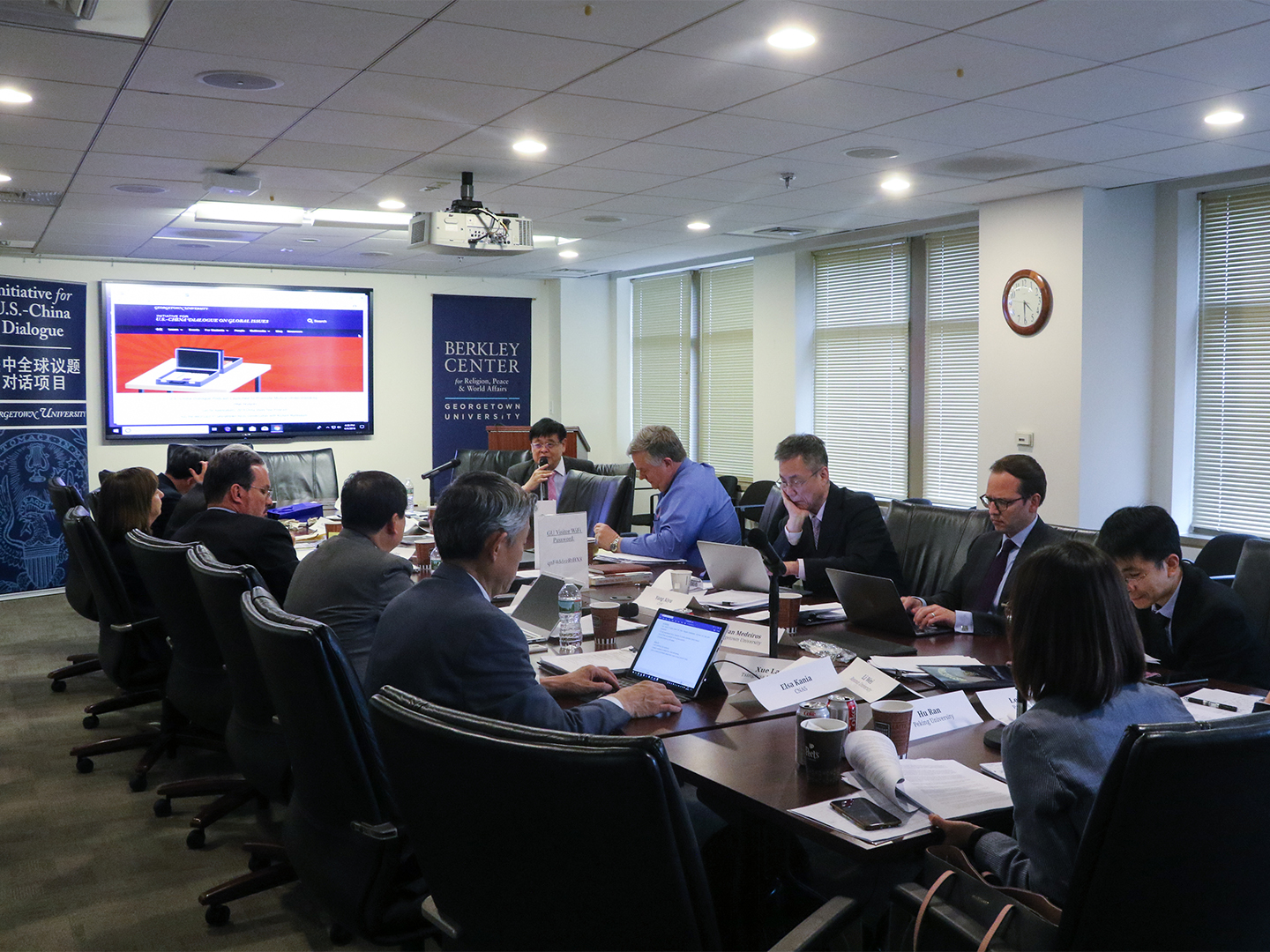 U.S.-China relations are at a critical juncture as increasing global competition and high trade tensions leave many wondering whether a new equilibrium is possible in this great power relationship, or whether the rivalry between the two greatest economic powers presages a new Cold War. Professor Dennis Wilder, managing director of the Georgetown University Initiative for U.S.-China Dialogue on Global Issues, partnered with Professor Wang Jisi of Peking University’s Institute of International and Strategic Studies to convene a day-long workshop that featured systematic explorations of U.S.-China relations by panels of prominent U.S. and Chinese academics. The goal was to glean insight from not only the history of U.S.-China relations, but also from global history to see how a more adversarial relationship can be managed. The following day Georgetown University invited three of China’s most renowned “U.S. watchers” to engage in a public dialogue on the trajectory of U.S.-China ties.

Will the increased U.S.-China competition on the world stage spill into open conflict or can the competition be managed to benefit global peace and prosperity? Will the pending trade deal help to ameliorate the tensions or simply paper over the broader and deeper differences between the world’s status quo power and the emerging power? Is China a revisionist power seeking to shape a world antithetical to U.S. values and interests? Does China seek to displace the United States as the major power in East Asia? Or are some in the United States overstating China’s goals and ambitions in order to create a new strategic opponent?

In order to deepen the dialogue on these important questions and leverage Georgetown’s unique convening power in the nation’s capital, the Workshop on Managing Competition and the Future of U.S.-China Relations brought together U.S. and Chinese scholars to discuss and debate the different facets of managing competition between the two great powers. While many divergent views were expressed, there was widespread agreement among the participants that the relationship has been altered from the status quo of the past 40 years–characterized by more cooperation than competition–to a relationship where competition is more prominent.

The participants concluded that, while lessons can be learned from Soviet-U.S. competition during the Cold War, that model is not directly applicable because the United States and China are far more integrated on economic and cultural levels than were the Soviet Union and the United States. Moreover, the Cold War was an explicitly ideological struggle in which the Soviet Union sought the overthrow of non-Communist governments and the establishment of a new world order. Most of the participants agreed that the trajectory of U.S.-China bilateral relations in the next 40 years will be determined by how both sides handle issues of mutual mistrust, and whether the great power rivalry can be kept in check by instances of cooperation on such global priorities as countering climate change, lifting populations out of poverty, checking the spread of infectious diseases, halting the proliferation of weapons of mass destruction, and defeating terrorism.

The participants agreed that the workshop’s substantive deliberations merited transformation into an edited volume of papers by scholars from the United States, China, and elsewhere. The volume will illuminate the trajectory of U.S.-China relations and offer ideas that policymakers in both capitals can use to manage bilateral ties, maximize positive outcomes for the Chinese and American peoples, and maintain peace, stability, and prosperity for all in East Asia.

6:00 - 9:00 p.m. Dinner Discussion with Officials from the East Asia and Pacific Bureau, U.S. Department of State 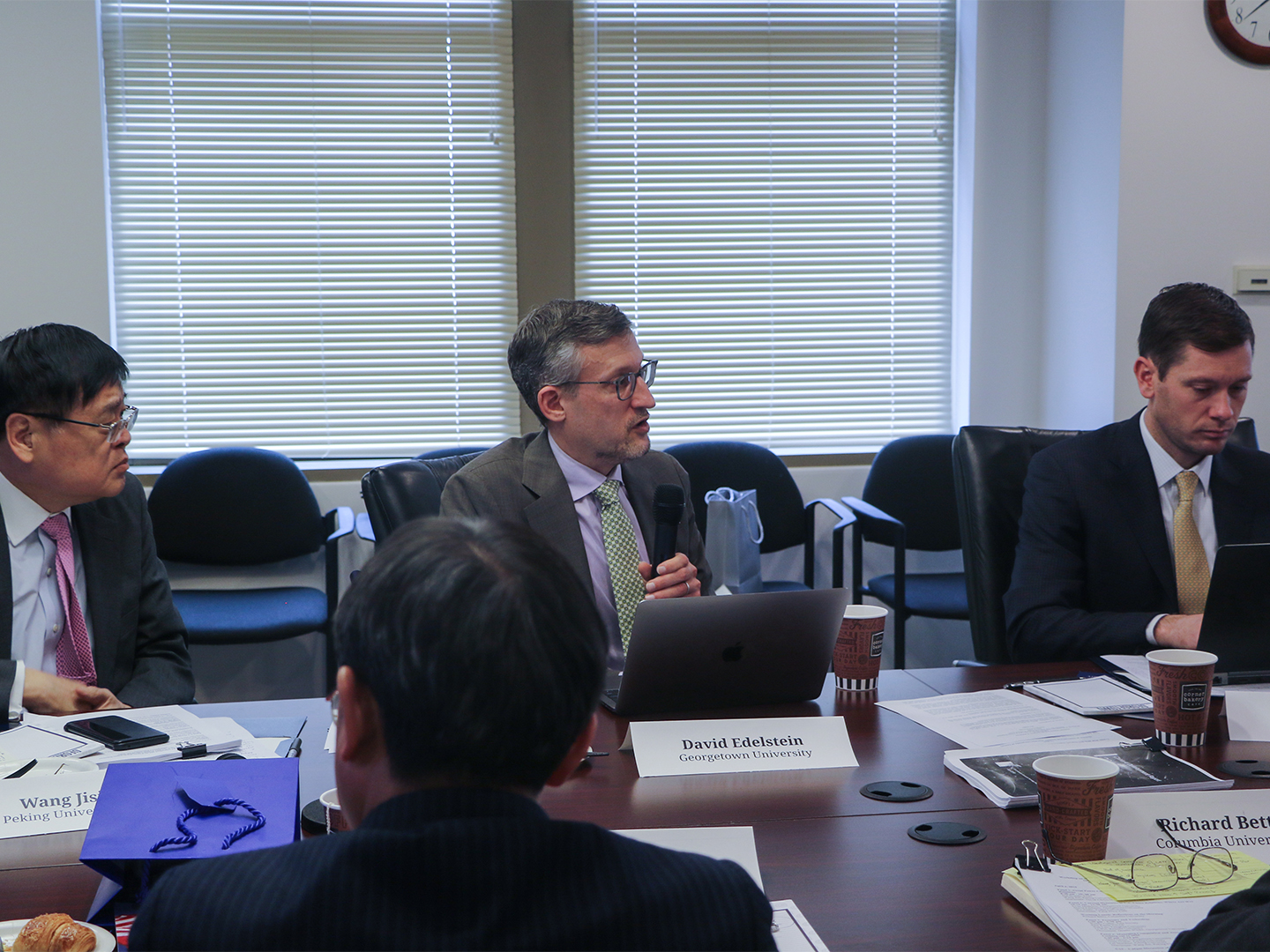 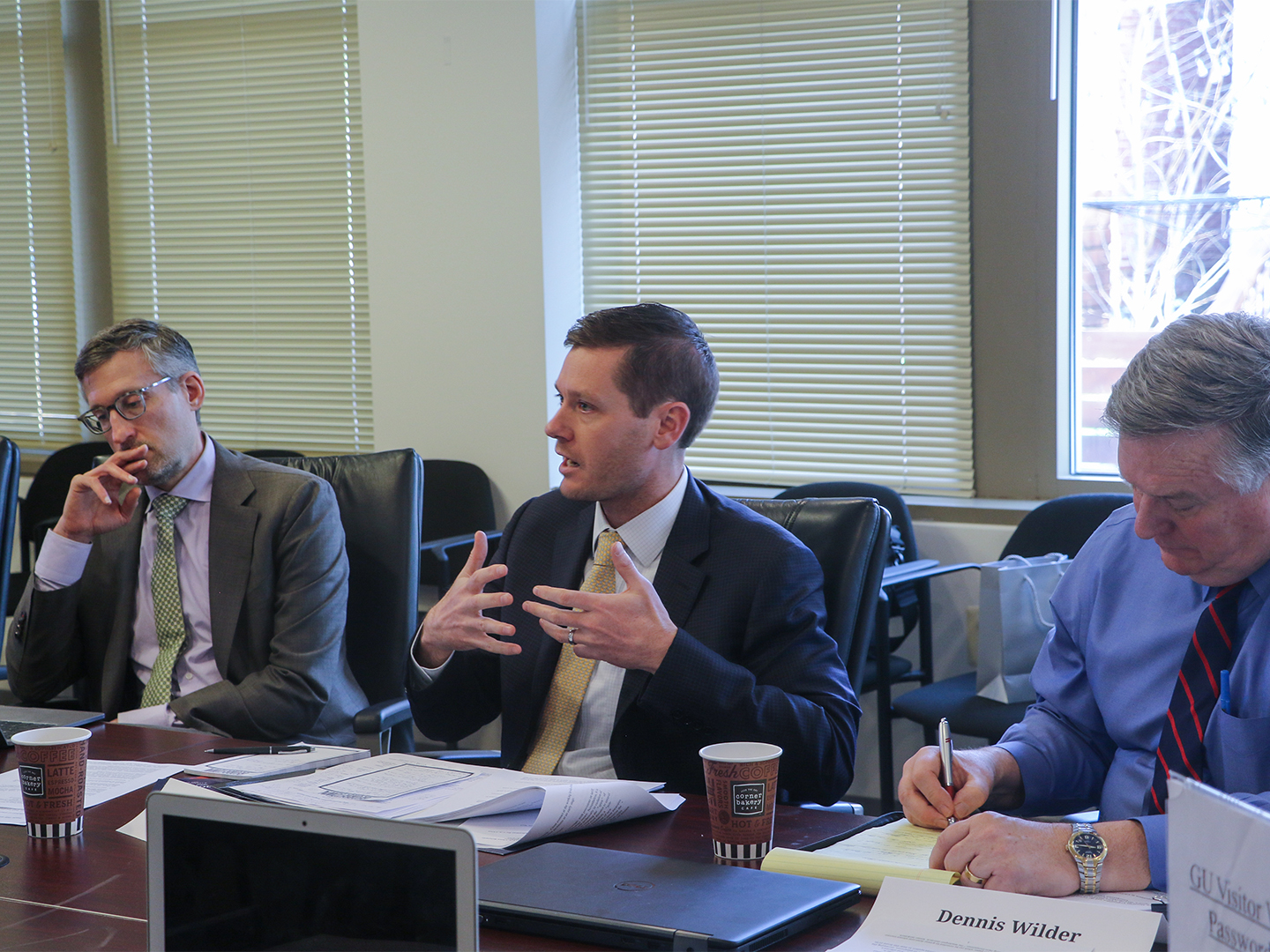 Professor Hal Brands comments on competition between the United States and China. 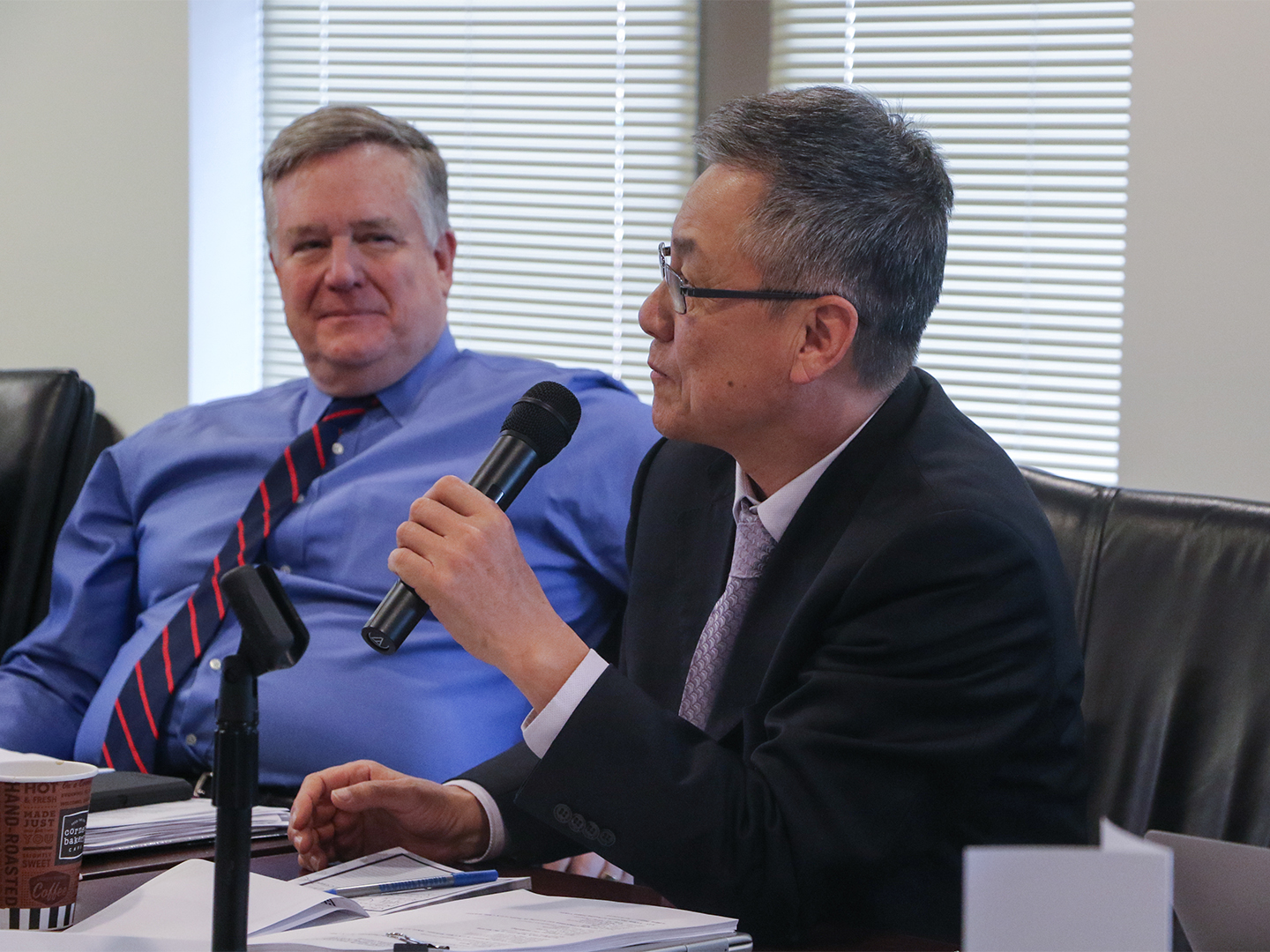 Mr. Yang Xiyu leads a discussion on the current dynamics of the U.S.-China relationship. 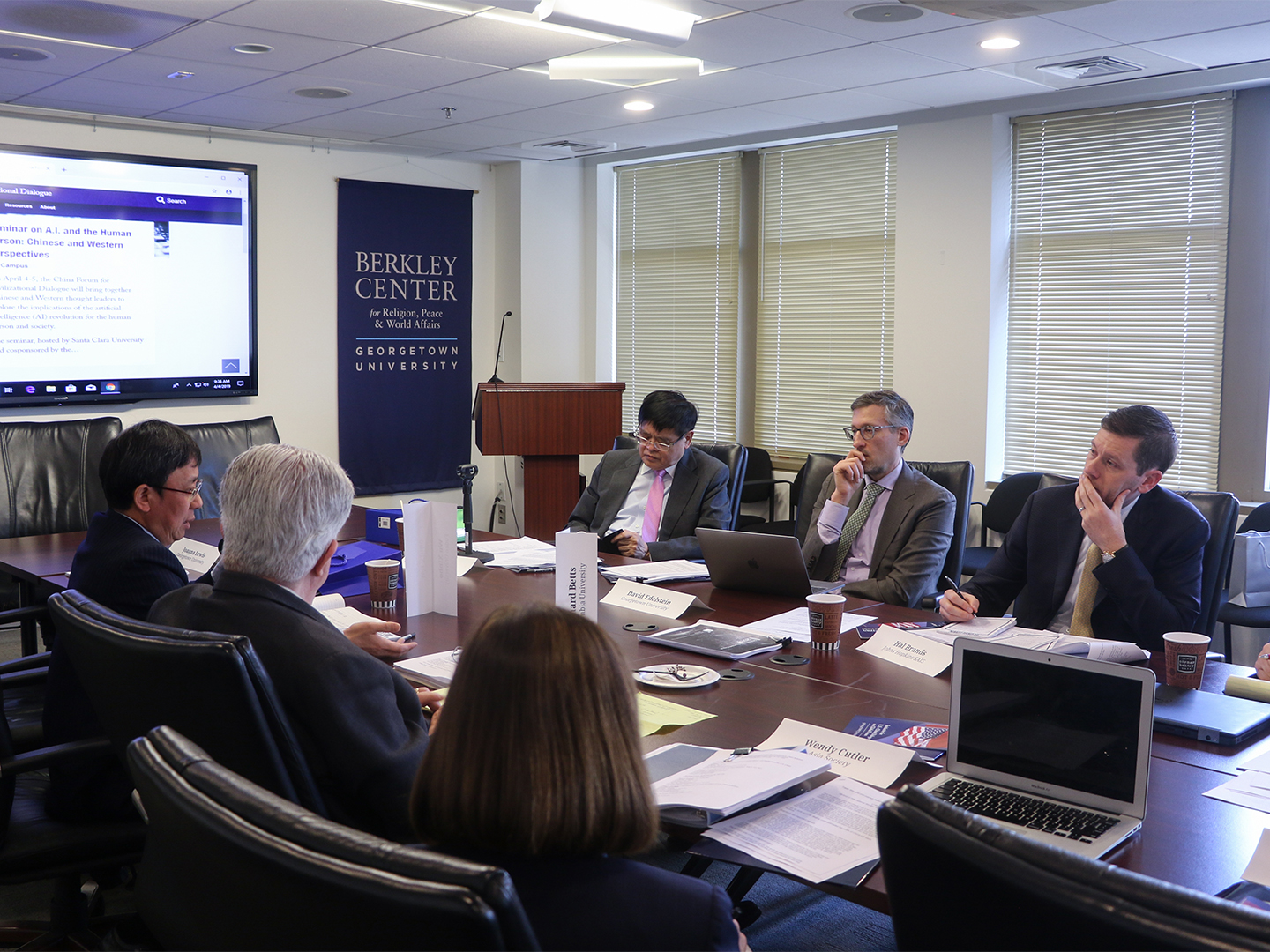 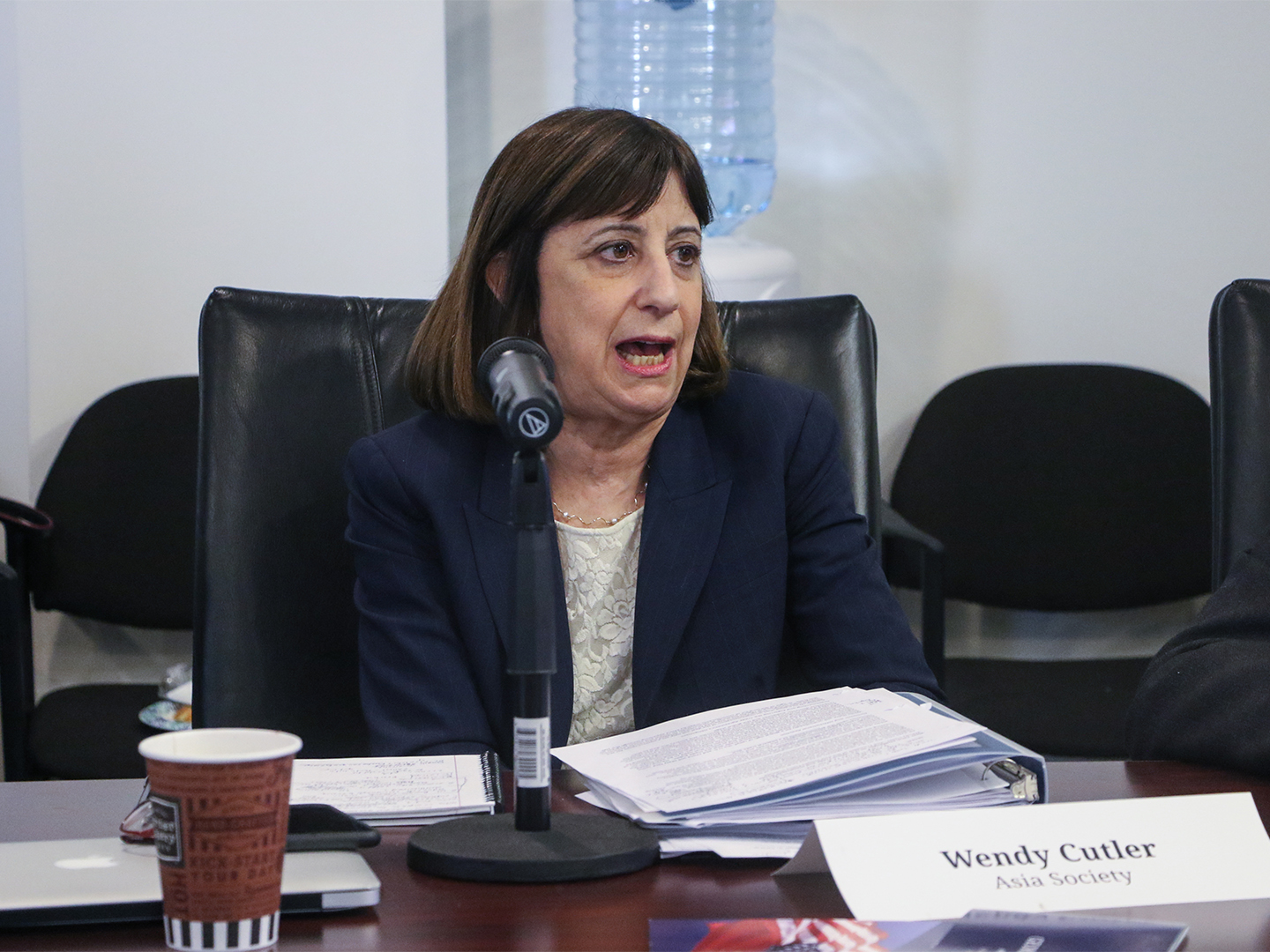 Ms. Wendy Cutler speaks on the economic relationship between the United States and China. 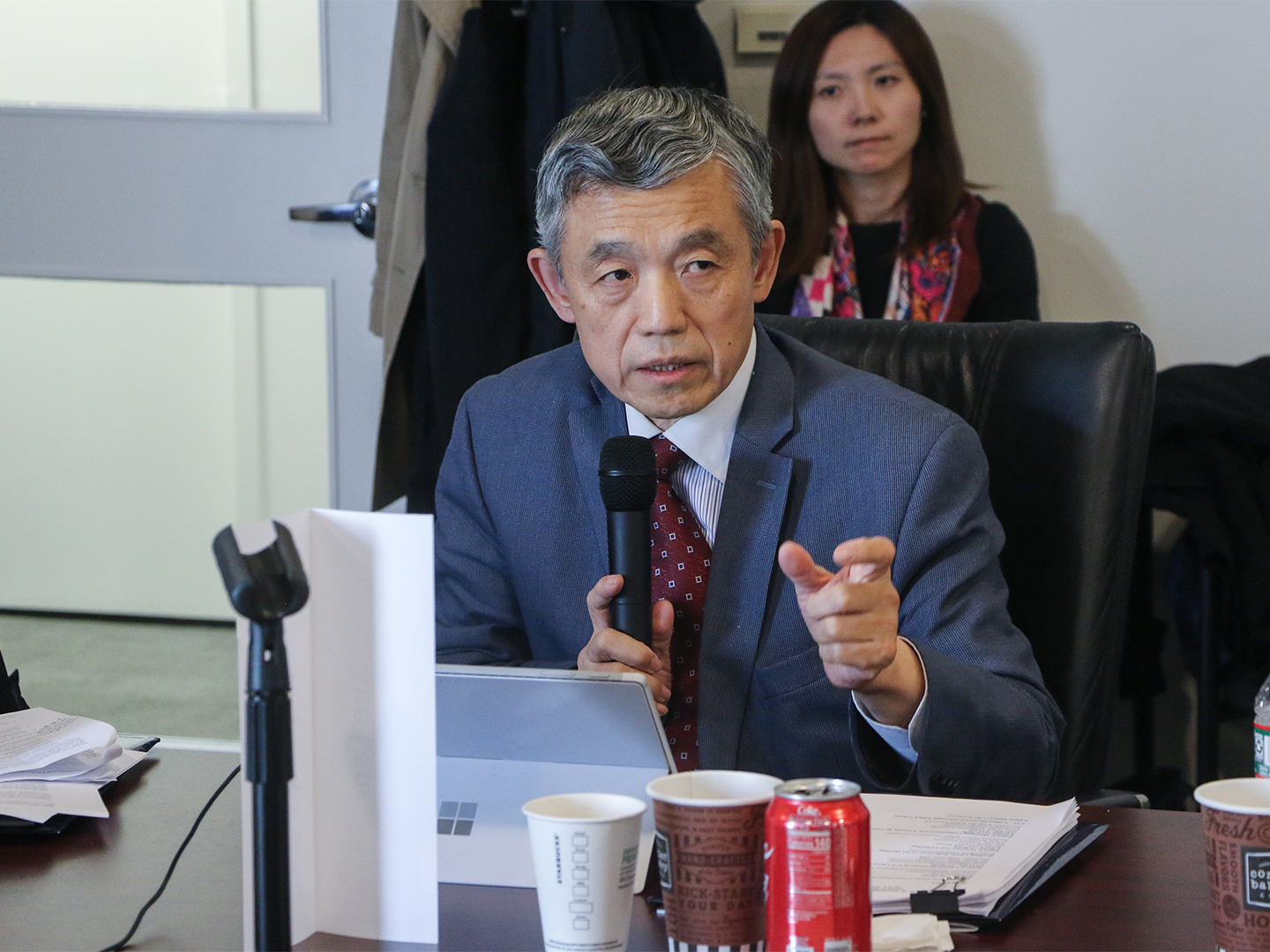 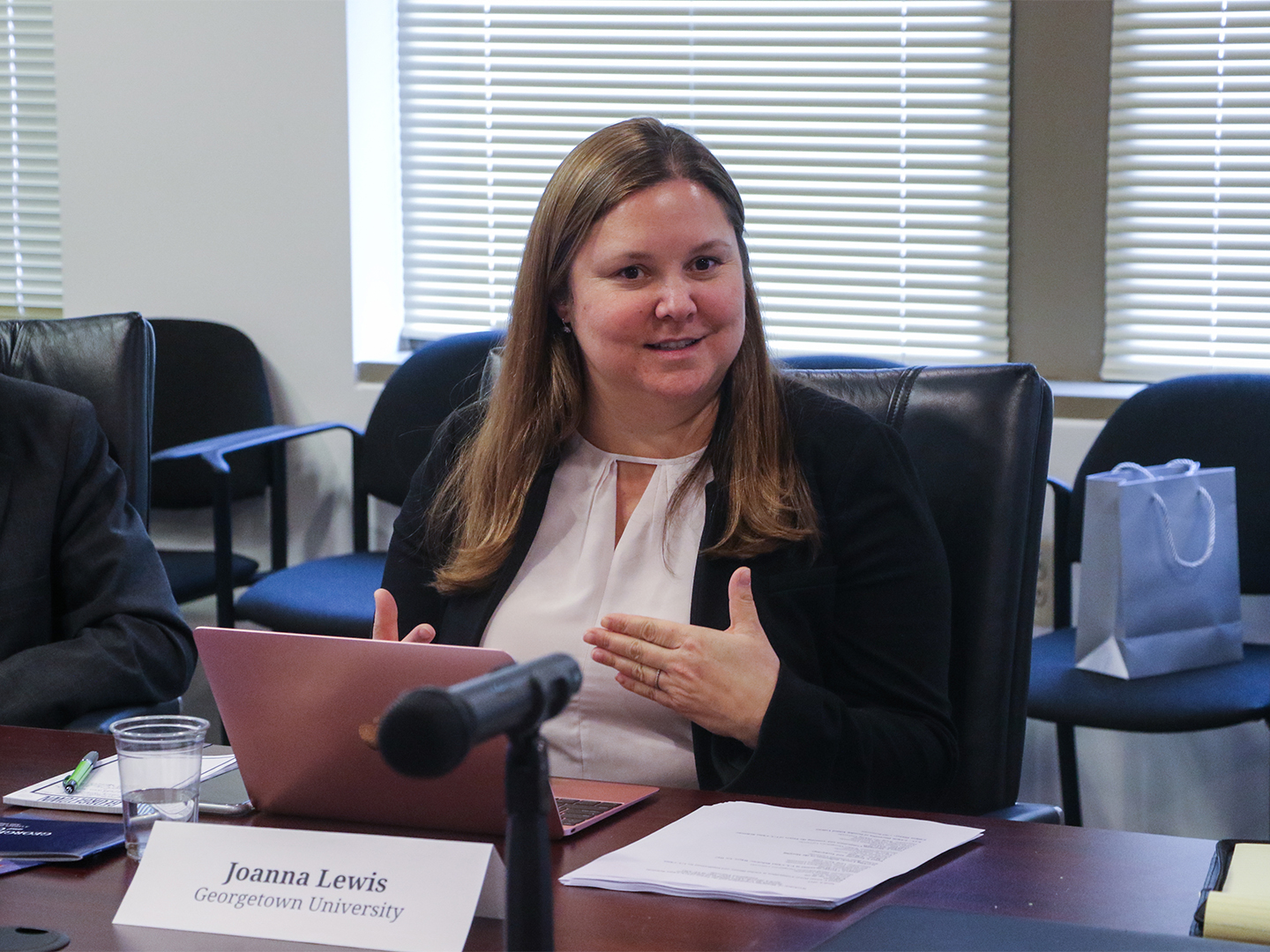 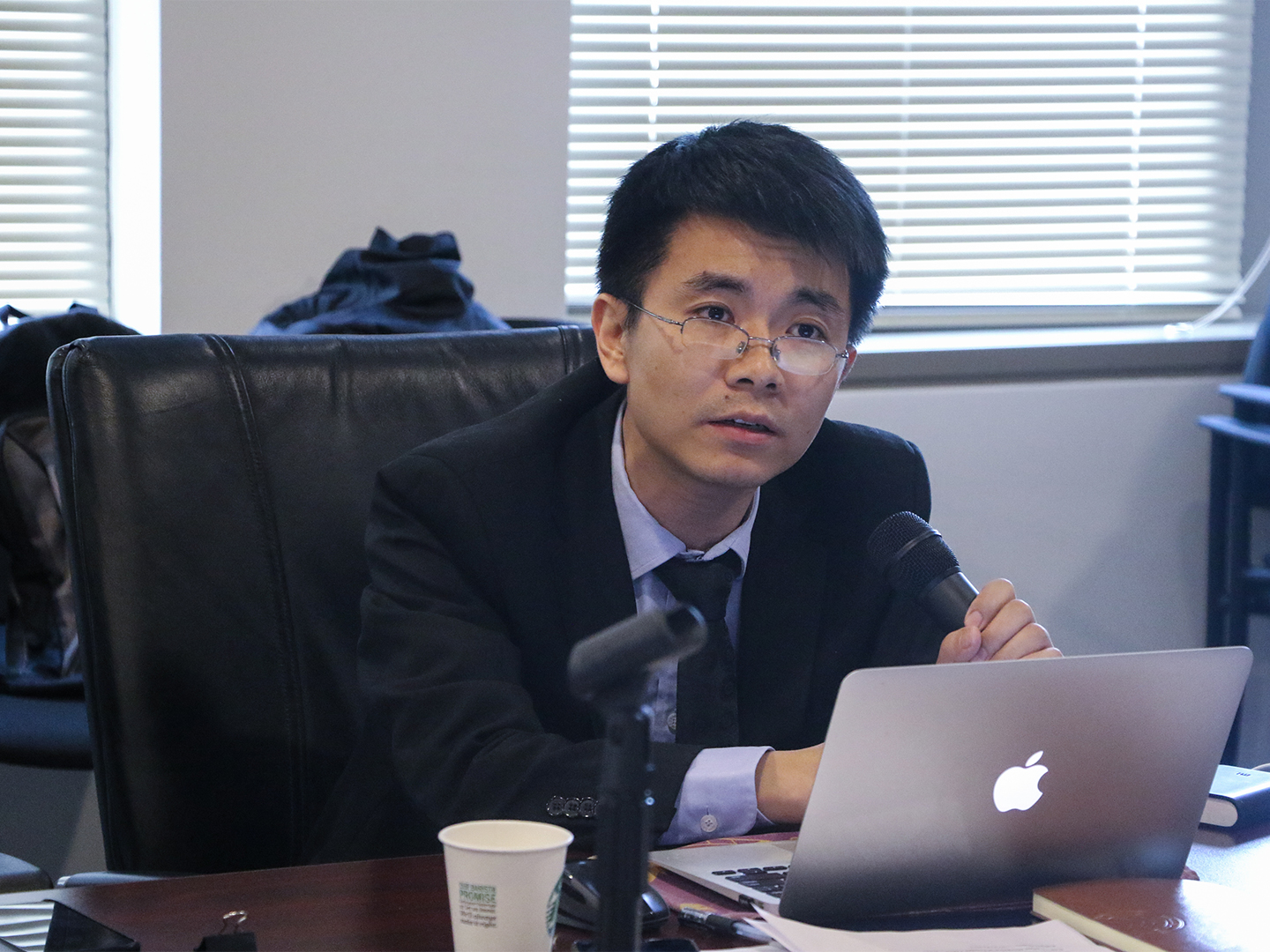 Professor Li Wei adds to the conversation on economic and technology exchange. 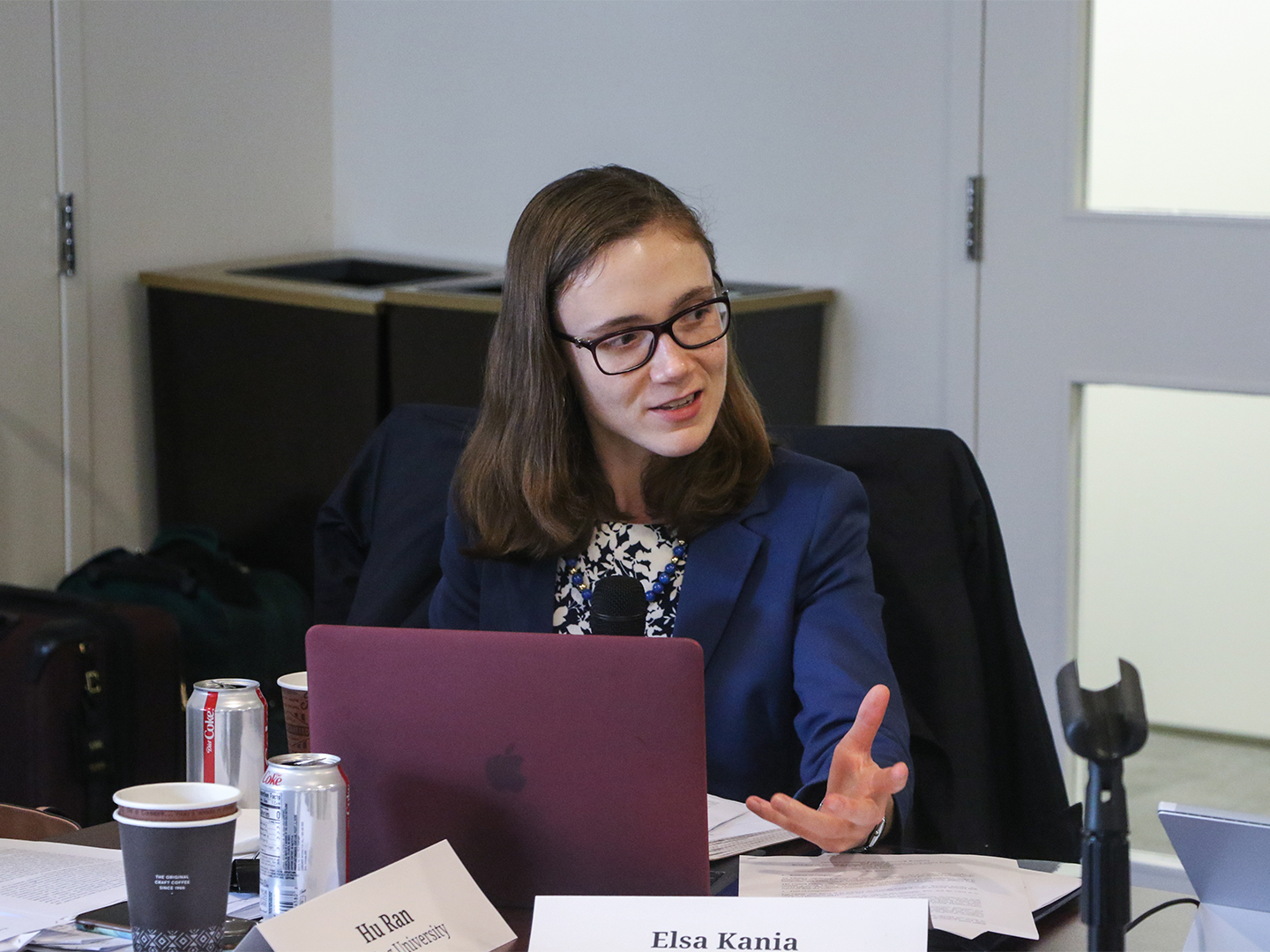 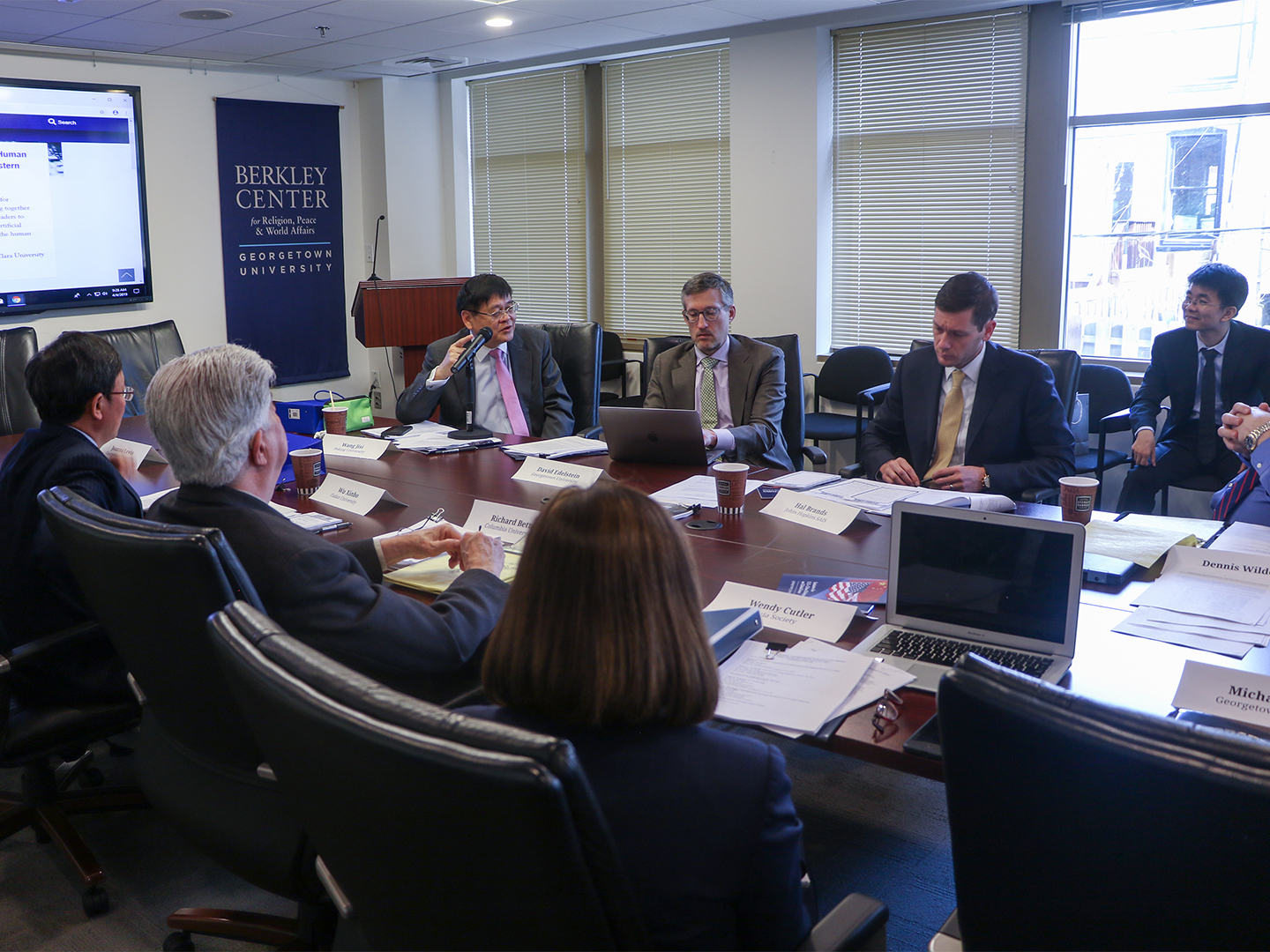 Professor Wang Jisi leads a discussion looking to the future of U.S.-China relations. 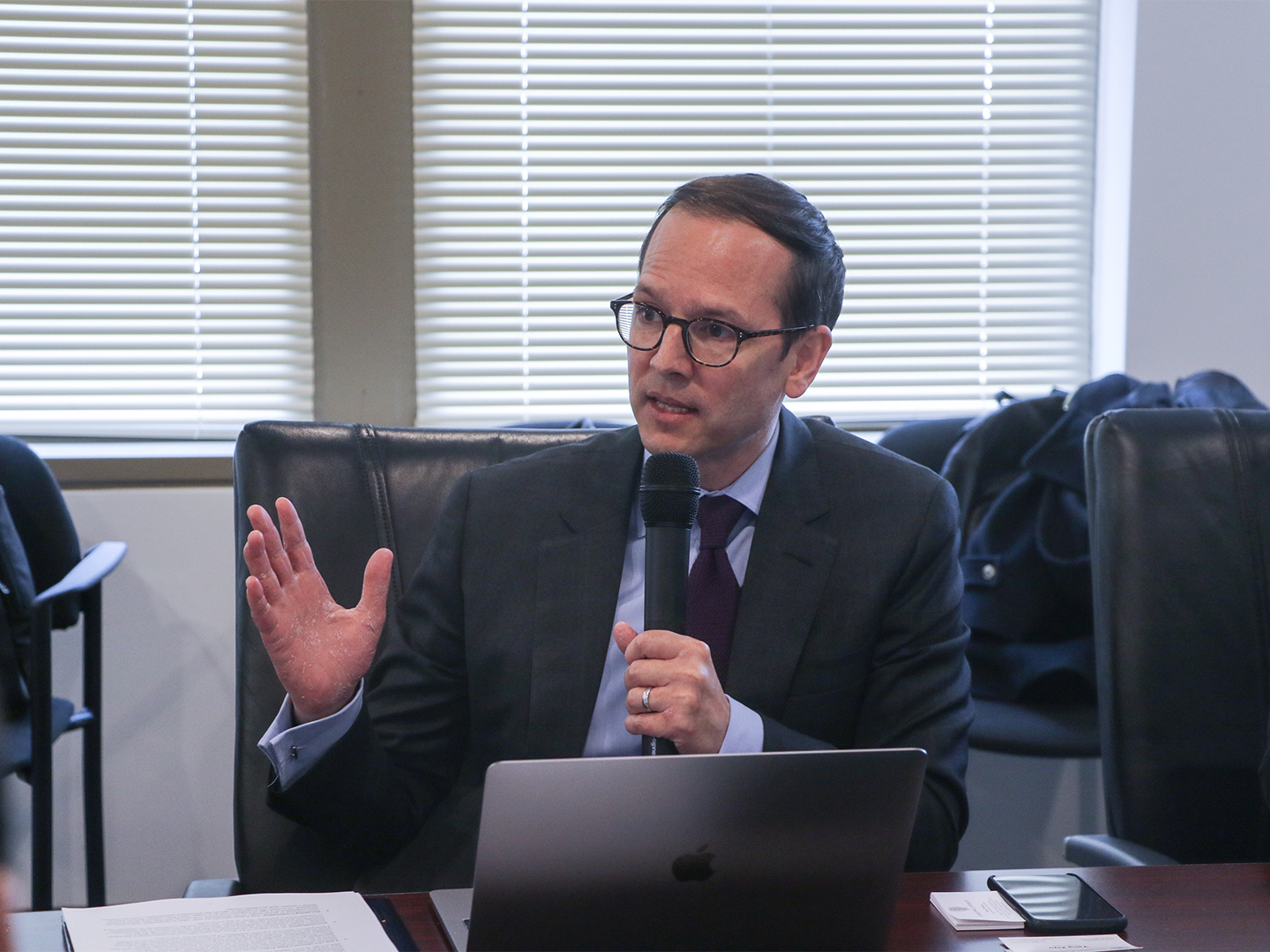 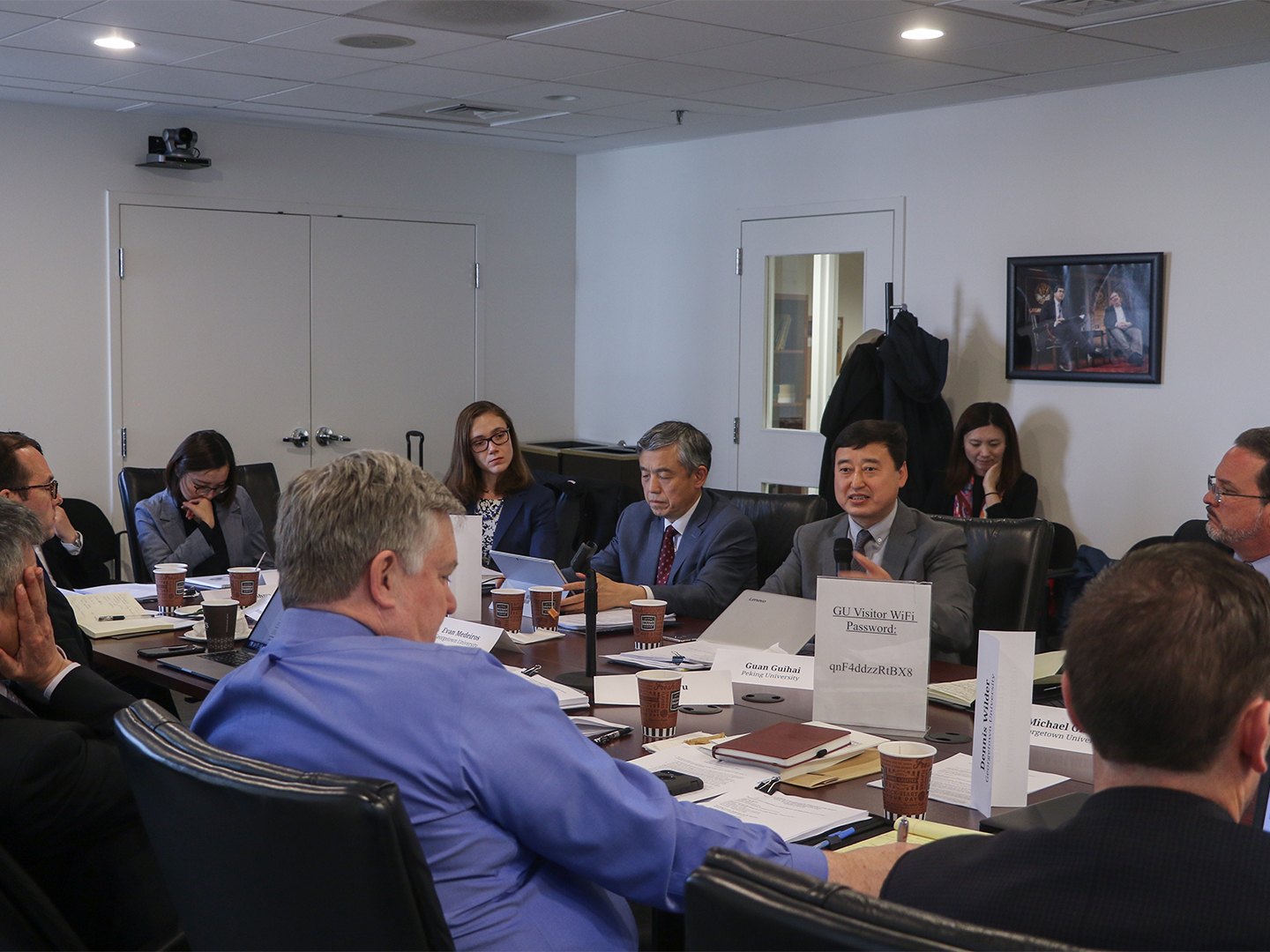 Professor Guan Guihai comments on the future of U.S.-China relations.

RSVP to Research Workshop on Managing Competition and the Future of U.S.-China Relations