Taiwan and the Future of U.S. Defense Strategy in Asia

Showing the Taiwan and the Future of U.S. Defense Strategy in Asia Video

Taiwan has found itself increasingly at the center of tensions between the United States and the People’s Republic of China. While policy disagreements between Taipei and Beijing over the self-governed island’s status are not new, Beijing has ratcheted up pressure with extensive military drills, the United States has approved new arms sales to Taipei, and a series of high-profile U.S. delegations to the island are all steps that many fear may lead tensions to boil over into a greater crisis. What is the potential for Taiwan to become a flashpoint in U.S.-China relations? Are we in a protracted Fourth Taiwan Strait Crisis? This virtual panel brought together experts to discuss the security dimensions in the Taiwan Strait and how it fits into the United States’ defense strategy vis-a-vis China and the broader Indo-Pacific region.

Michael J. Mazarr is a senior political scientist at the RAND Corporation. Previously he worked at the U.S. National War College, where he was professor and associate dean of academics; as president of the Henry L. Stimson Center; senior fellow at the Center for Strategic and International Studies; senior defense aide on Capitol Hill; and as a special assistant to the chairman of the Joint Chiefs of Staff. His primary interests are U.S. defense policy and force structure, disinformation and information manipulation, East Asian security, nuclear weapons and deterrence, and judgment and decision-making under uncertainty.

James Mulvenon is an analysis director for Peraton Labs, a communications and information research and engineering company. Previously, he was director of intelligence integration at SOSi, where he recruited and trained a team of nearly forty Chinese, Arabic, Farsi, Dari, Pashto, Urdu, Russian, and Korean linguist-analysts performing cutting-edge research and analysis for both public and private sector clients on cyber and technology topics. A Chinese linguist and a specialist on the Chinese military, he is a leading international expert on Chinese cyber and espionage issues.

Stacie Pettyjohn is a senior fellow and director of the defense program at the Center for a New American Security (CNAS). Her areas of expertise include defense strategy, posture, force planning, the defense budget, and wargaming. Prior to joining CNAS, Pettyjohn spent over 10 years at the RAND Corporation as a political scientist. In 2020, she was a volunteer on the Biden administration’s defense transition team. She has designed and led strategic and operational games that have assessed new operational concepts, tested the impacts of new technology, examined nuclear escalation and warfighting, and explored unclear phenomena, such as gray zone tactics and information warfare.

Caitlin Talmadge is an associate professor of security studies at Georgetown University’s Walsh School of Foreign Service, as well as non-resident senior fellow in foreign policy at the Brookings Institution, and research affiliate in the Security Studies Program at the Massachusetts Institute of Technology. Her work examines nuclear deterrence and escalation, civil-military relations, military strategy and operations, and defense policy, with a particular focus on security issues in Asia and the Persian Gulf. In 2022, Talmadge holds the Kissinger Chair in Foreign Policy and International Relations at the Kluge Center at the U.S. Library of Congress.

Evan Medeiros (moderator) is the Penner Family Chair in Asian Studies at the School of Foreign Service and a senior fellow with the Initiative for U.S.-China Dialogue on Global Issues at Georgetown University. Medeiros has in-depth experience in U.S. policy toward the Asia-Pacific from his time on the National Security Council as director for China, Taiwan and Mongolia, and then as special assistant to the president and senior director for Asia under President Barack Obama. 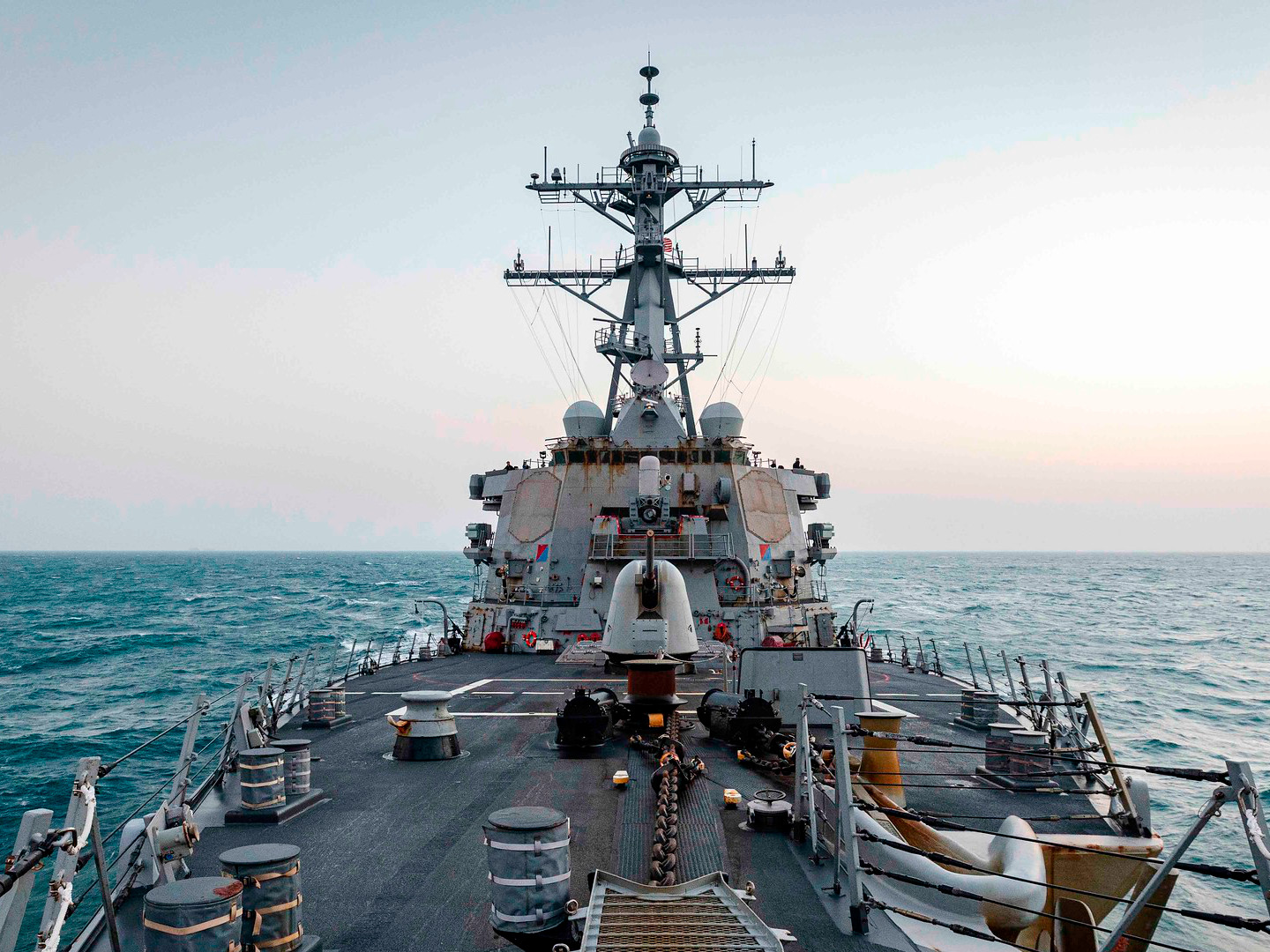 RSVP to Taiwan and the Future of U.S. Defense Strategy in Asia