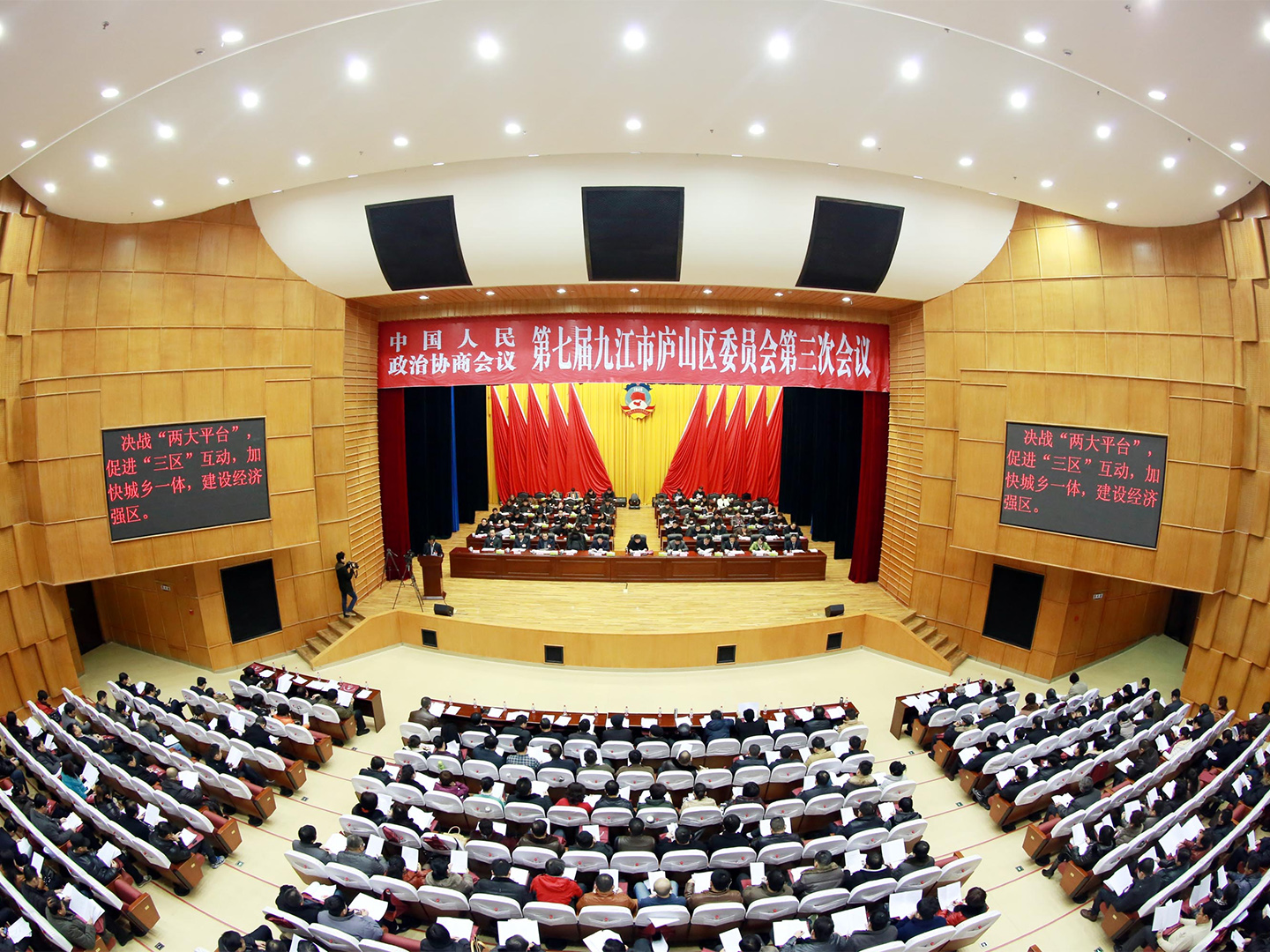 In this seminar, Yue Hou will discuss her paper, co-authored by Xinrui Feng and Mingxing Liu, that presents one of the first studies of the political behavior of female legislators in China's national legislature, the National People's Congress (NPC). Female legislators have consistently taken up about 20% of seats in the Congress in the past two decades because of a gender quota, but they sponsor about 44% of all legislative bills and more than half of bills relevant to women's rights and interests in the 12th NPC. Among sponsors, women on average sponsor more bills (4.6 bills) than men (2.8 bills). We propose three potential mechanisms that drive women's comparative productiveness: (i) women are more collaborative than their male colleagues; (ii) gender and non-CCP double quotas produce a particularly active female group; (iii) female leadership encourages female participation. Finally, we analyze more than 2,000 bills and show that female legislators are not only more engaged in women's issues, but also disproportionately more active than men in the traditionally "male dominated'' areas including economics & finance, foreign affairs, rural affairs and environmental issues. Our findings suggest that a socialist legacy alone does not narrow the political gender gap, but underrepresented regime outsiders have strategically used the multiple quota system and collaborated to carve out a place to amplify their voices, to outperform insiders, and to shape policy debate.

Yue Hou is the Janice and Julian Bers assistant professor in the social sciences in the department of political science at the University of Pennsylvania. Her substantive research interests include authoritarian institutions, business-state relations, the political economy of development, and ethnic politics, with a regional focus on China.

RSVP to Underrepresented Outperformers: Female Legislators in the Chinese Congress

Your RSVP has been successfully submitted

There was an error submitting the RSVP. Please send an email to:
uschinadialogue@georgetown.edu