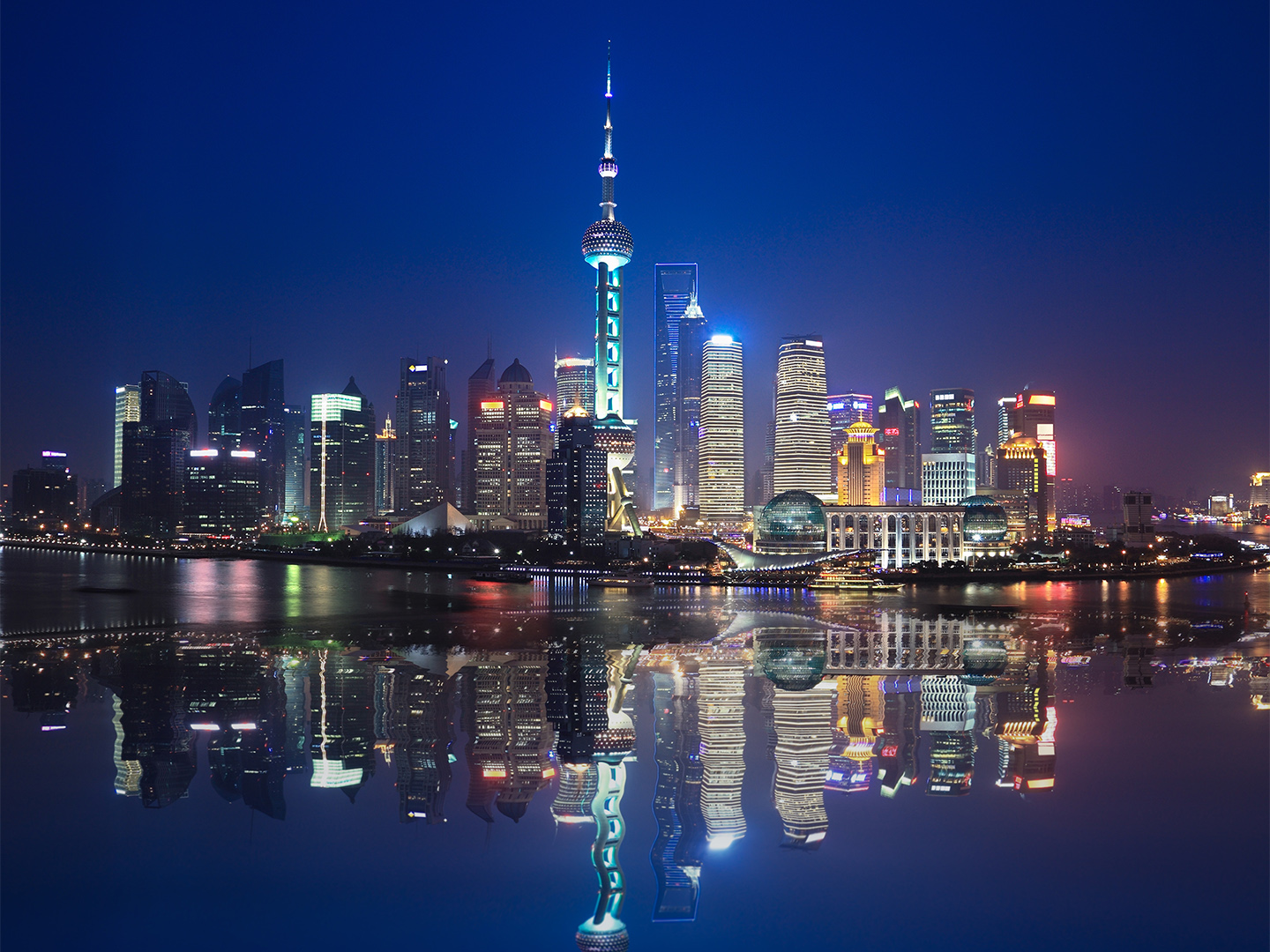 For the first few decades of China’s economic reforms, scholars described Chinese capitalists as co-opted by the state, unlikely to pose a political threat and partner to the regime in development efforts. In the last several years, however, dramatic conflict between political and business elites suggests that co-optation has found its limit. In this seminar, Harvard Business School professor Meg Rithmire presented a paper that characterizes and explains elite disintegration in China (part of a book-in-progress that compares state-business relations in authoritarian Asia). She introduced two ideal types of state business relations—mutual alignment and mutual endangerment—and explained how the former has given way to the latter over the last two decades or so. Her argument focused on the role of the political legitimacy of capitalists and authoritarian control over the financial system to explain the shift from alignment to endangerment.

Meg Rithmire is F. Warren MacFarlan associate professor in the Business, Government, and the International Economy Unit at Harvard Business School. Professor Rithmire holds a Ph.D. in government from Harvard University, and her primary expertise is in the comparative political economy of development, with a focus on China and Asia.