As the United States turns inward, limiting its contributions to Overseas Development Assistance (ODA), voids are being created in international funding that are quickly being filled in with China’s new pivot toward the outside with development of its One Belt One Road initiative—a project that will rival the scale of the Marshall Plan to develop infrastructure across Asia, Europe, and Africa with an aim to develop a China-centered network of global trade. This shift is being felt across the sectors affected by ODA but is perhaps best articulated in the area of Development Assistance for Health (DAH).

Globally, DAH reached a peak in 2013 when donor nations directed a total of USD 38 billion toward improving and maintaining health in low and middle-income countries. The United States, being the largest donor, made significant contributions toward an annualized increase of 9.7% in DAH at the time.  The tide has now turned as we have seen DAH decline by 0.3% annually since 2013.  Those concerned with a reduction in DAH can look to China to make up the shortfall. But be assured that a new source of funding will also lead to new approaches in global health. Historically, China has taken a different approach to health, with its prioritization of primary health care. It also takes a different approach to development.  This also marks the first time a recipient nation is shifting its role to act as a donor nation. This represents a new trend in development that emphasizes south-south collaboration – that is, exchange between developing nations. Going forward, this will likely prompt a paradigm shift in global health as we know it. Accordingly, we should familiarize ourselves with how China approaches health and development.

Historically, China’s approach to DAH was grounded in the principles of people-to-people connection, including providing a health system that emphasizes primary health care, and a community-based disease eradication strategy, principles that are generally in line with its domestic efforts to improve the health of its own population.  This approach began as early as 1963 when China sent its first medical team of clinicians to Algeria.  Today, China’s approach to aid stems from its “Eight Principles for Economic Aid and Technical Assistance to Other Countries,” which are based on the concept of foreign assistance in “equality and mutual benefit with no strings attached.”  However, much of the development aid China provides to African nations in terms of grants and loans has been orchestrated by and channeled through the Ministry of Commerce. This produces a situation where aid is not necessarily attached to political conditions but instead is more transactional, with an understanding that assistance begets access to the country’s markets and resources.

With China’s new turn toward creating a network for development, global health assistance has become integral to the One Belt One Road Initiative. Last year, at the opening of the Belt and Road Initiative forum, Xi Jinping reiterated his pledge to create 100 health projects for women and children in the developing world – a commitment to maternal and child health that fills a void left by the U.S. withdrawal of funding to the United Nations Population Fund.  China is also investing in vaccine development and collaboration in biomedical advances with support from organizations like the Gates Foundation.  Between 2000 and 2012, China committed a total of $3 billion to 255 projects on health, population, and water and sanitation in Africa. They also built hospitals and malaria control centers, invested in medical equipment, provided anti-malarial treatment, and trained health care workers.  China’s assistance was crucial to both the response to the 2014 Ebola outbreak in West Africa and expanding China’s soft power further into Africa. China is also increasing its global health partnerships, both academically and across governments, and now boasts multilateral and bilateral partnerships with UN agencies, developed and developing nations, and many international NGOs. They are forming public-private partnerships for global health and also engaging in many academic partnerships. They have even established a consortium organization much like the Consortium of Universities for Global Health called the China Consortium of Universities for Global Health (CCUGH), which, so far includes 23 member universities.

With the United States decreasing DAH, China is ready to step in. China clearly takes a different approach to health both domestically and globally, emphasizing primary care and infrastructure with a commercial lens.   And like other national approaches to DAH, China’s efforts will have wide reaching impact on its diplomatic engagement with partner countries. As we watch the future trends in DAH, it will be essential to monitor China’s global health engagements and assess how their approach to the assistance impacts not only population health around the world, but geopolitical alliances as well. 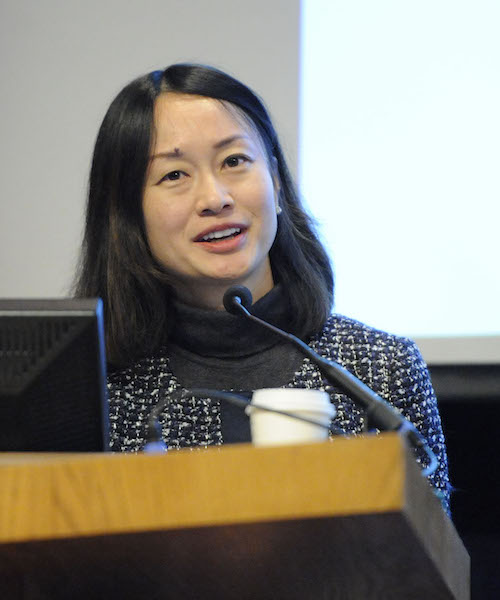 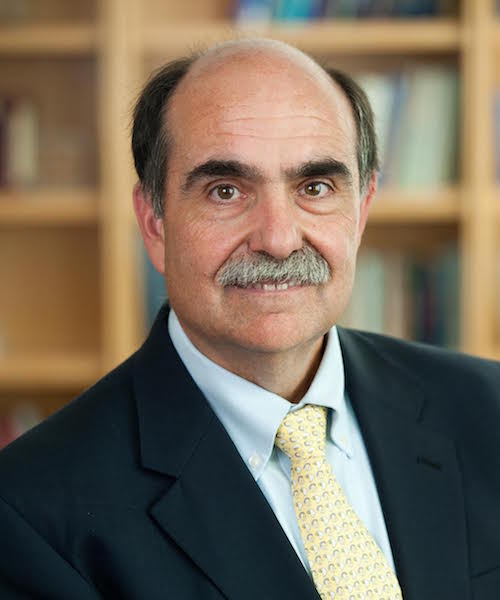 At the Frontier of the Global Battle Against Emerging Infections: Managing Avian Influenza in Guangdong, China 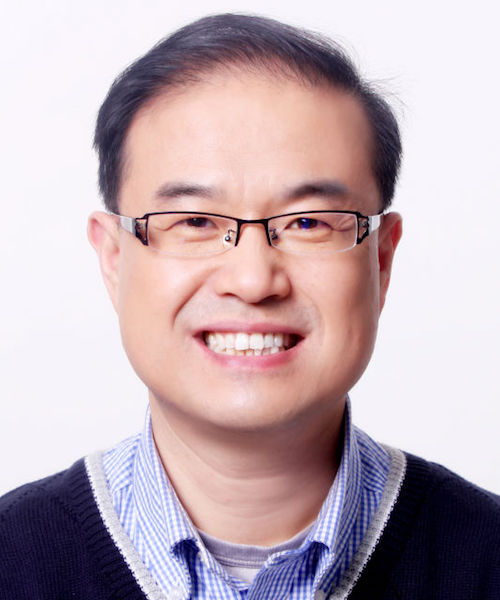