Responding To: Shaping the Global Agenda on Climate Change

It is in the U.S. Interest to Continue Cooperating with China on Clean Energy and Climate Change

The United States and China have been cooperating on climate change and clean energy for several decades.  Since 2009 this cooperation has been greatly enhanced and expanded, resulting in thousands of people from both countries working together to do collaborative research, to share experiences and information, and to develop commercial ventures to deploy clean energy technology. These agreements have directly benefited US companies and researchers at US universities and national laboratories.  This cooperation has been a central part of the U.S.-China bilateral relationship, and has also played a crucial role in expanding global action on energy and climate change. The expanded program of collaboration and dialogue between China and United States has allowed for further alignment on domestic climate change actions. This new alliance between the United States and China has helped to mobilize regional and global efforts to respond to climate change, notably resulting in the Kigali Amendment to the Montreal Protocol to phase down HFCs, the ICAO agreement to mitigate international aviation emissions, and the adoption, ratification and entry into force of the Paris Agreement. One hundred countries have formally joined the Paris Agreement, the first truly global effort to combat climate change.

While the UN climate process, currently meeting this week in Marrakech, is an essential means to addressing climate change globally, ultimately national policy decisions will determine the level of ambition of the international response. Countries participate in the international process because they understand it is in their own self-interest to do so. The transition to a low carbon economy is already underway, and the United States is currently a leader in the development of the next generation of energy technology industries. These industries are creating domestic jobs, and are generating new innovation with spillover effects across the economy.  For China, the transition to cleaner sources of energy is not just about climate change; China needs this transition to create new, globally competitive industries, and to deploy cleaner sources of electricity generation and transportation to clean up the air.  For all of us, the low carbon transition is an economic issue, a competitiveness issue, and a public health issue—not “just” an environmental issue. As global carbon emissions growth slows, economic growth has increased. In the United States, air quality has improved dramatically over the past two decades, even as the economy has expanded.

As the United States faces a change in administration, now is the time to double down on programs that are accelerating the clean energy transition, ensuring we do not fall behind in innovating the core technologies of the future. Over the past eight years the U.S. government has established several sophisticated programs that are directly supporting U.S. energy entrepreneurs. Programs like the Advanced Research Projects Agency (ARPA–E) and Cyclotron Road target early-stage, high-impact energy technologies with the potential to radically improve economic prosperity, national security, and environmental well-being. These innovative programs are being emulated by many other countries around the world. At the subnational level, many U.S. states have been promoting aggressive clean energy policies and developing smarter, more efficient ways to manage power systems. These incentives are creating new job opportunities ranging from installation and manufacturing jobs to high tech jobs. In California, employment in advanced energy technologies grew six times faster than overall employment growth last year.

The United States benefits from collaboration with other countries, including China: the largest clean energy market in the world.  Last year in Paris, the United States along with 19 other countries lead the launch of Mission Innovation, a new effort to optimize domestic R&D spending for clean energy around the world with expanded investment, coordinated efforts, and leveraging private investment. Should the United States decrease its involvement in such efforts, it risks its own technology industries and research community becoming more isolated. The United States is innovative because of its global linkages and partnerships, not in spite of them.

Continuing high-level engagement with China’s leaders should be of utmost importance to the new administration. The current Strategic and Economic Dialogue allows both countries to discuss politically sensitive issues, from trade barriers to international security, and it assures that  the two largest national economies in the world have a diplomatic means of diffusing potential conflict. Climate change has been a powerful, unifying issue in the U.S.-China bilateral relationship. There may be no other issue where both countries have common interests, both in terms of their concerns about the economic hardship facing domestic coal communities, to their desire to be global leaders in the development of new energy industries. Much has been learned from U.S.-China bilateral cooperation on energy and climate change over the last eight years that could benefit expanded bilateral and multilateral partnerships to promote clean energy innovation and deployment around the world. Abandoning these efforts is not in the interest of the United States, or of the rest of the world, which now looks to the incoming administration for new leadership. 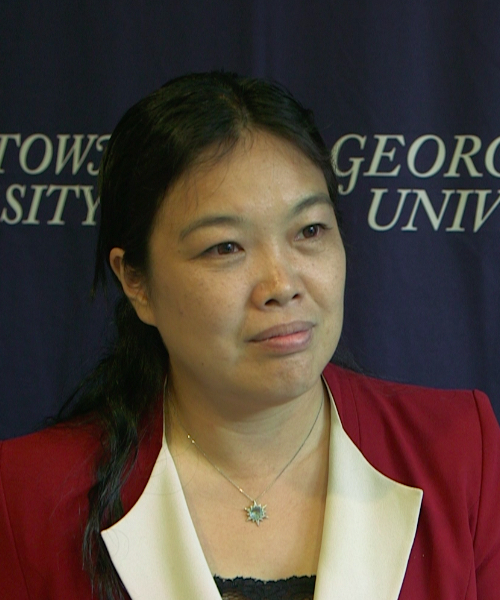 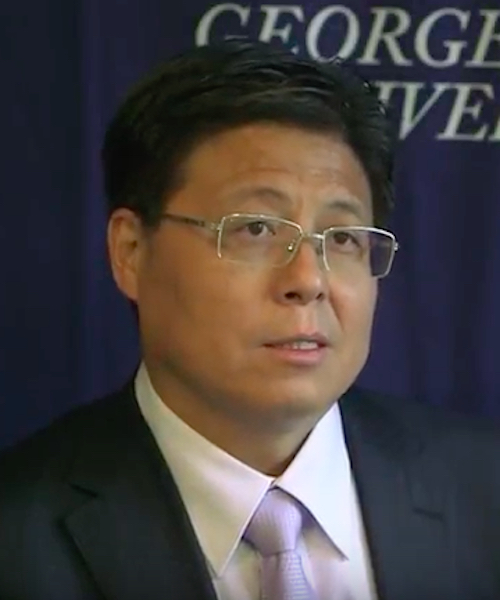