Many discussions about “China” are really about the Chinese Communist Party, but governments and the people are not exactly the same thing. Fewer conversations are about what Chinese people are doing and the ways that they go about solving the new challenges of this era. Five authors are writing a unique book that provides a window onto the predicaments people are facing in China today, and distinctive ways that they go about resolving them.

In the past few years, fascination with China has taken on the sense of alarm, as it has gone from isolated unknown to formidable threat. In the debates about the future of how China conducts itself in world affairs, the attention to the people has been lost. There are almost 1.4 billion people within the borders, and they are not uniform. Other than ethnicity, one of the big contrasts is what the people see as their problems versus what the government is interested in. In fact, people in China have interesting ways of solving their problems that have been out of sight, inconspicuous, and unnoticed.

How do people deal with death? What has been the effect of rising inequality? What about rainbow activists and sexuality? What about intergenerational tensions over medical practices? Why is there a growing popular interest in psychology in Chinese cities? What was their experience of the COVID-19 pandemic? What are some points of view on Hong Kong and Uighurs? How do they feel about social problems like drug addiction and homelessness? People in China face similar problems that others around the world do, but some are meeting the challenges of our time in distinctive ways.

China has captured the world’s attention, but there is more than has been seen. In this virtual event, five authors went behind the media focus on the government to provide insight on the people who live there.

Becky Yang Hsu(moderator) is an associate professor of sociology at Georgetown University, where she is also affiliated with the Asian Studies Program, the Initiative for U.S.-China Dialogue on Global Issues, and the Graduate School's M.S. in Health and the Public Interest Program. Hsu specializes in culture and sociology of religion. She is co-editor of The Chinese Pursuit of Happiness: Anxieties, Hopes, and Moral Tensions in Everyday Life (2019) and author of Borrowing Together: Microfinance and Cultivating Social Ties (2017). She serves as the convener for the Initiative for U.S.-China Dialogue on Global Issues Research Group on Culture and Society.

Teresa Kuan is an associate professor of anthropology at the Chinese University of Hong Kong. Interested in the social life of psychological ideas and practices, she has conducted research projects on popular parenting advice and the development of family therapy in mainland China. Her work aims to contribute to the development of an anthropological approach to the study of ethics in everyday life, focusing on “moral luck” and distributions of responsibility in particular. She is the author of Love’s Uncertainty: The Politics and Ethics of Child Rearing in Contemporary China (2015), and co-editor of the special issue “Moral (and other) laboratories” published in the journal Culture, Medicine, and Psychiatry (2017). She is a co-convener for the Initiative for U.S.-China Dialogue on Global Issues Research Group on Culture and Society.

Richard Madsen is a distinguished professor of sociology, an adjunct professor at the Graduate School of Global Policy and Strategy, and the director of the U.C.-Fudan Center for Contemporary Chinese Studies at the University of California, San Diego. He is currently working on a book about happiness in China. He is a co-author (with Robert Bellah et al.) of the award-winning The Good Society and Habits of the Heart. His other books include Morality and Power in a Chinese Village (1984), China's Catholics: Tragedy and Hope in an Emerging Civil Society (1998), and Democracy’s Dharma: Religious Renaissance and Political Development in Taiwan (2007). He is a participant in the Initiative for U.S.-China Dialogue on Global Issues Research Group on Culture and Society.

Gonçalo Santos is an assistant professor of anthropology in the Department of Life Sciences and a full member of the Research Center for Anthropology and Health at the University of Coimbra. He held previous positions at the London School of Economics, the Max Planck Institute for Social Anthropology, and the University of Hong Kong, among others. He is the author of Chinese Village Life Today (forthcoming) and the co-editor of Transforming Patriarchy (2017). He is the founder and director of the international research network Sci-Tech Asia promoting science, technology, and society studies in Asia. He is a participant in the Initiative for U.S.-China Dialogue on Global Issues Research Group on Culture and Society.

Yunxiang Yan is a professor of anthropology at the University of California, Los Angeles. Unpacking and understanding the moral experiences of ordinary people in the fast-changing world today is a long-term focus, and his research interests include family and kinship, economic anthropology, social change and development, cultural globalization, and the individual-society relationship. He is the author of The Flow of Gifts: Reciprocity and Social Networks in a Chinese Village (Stanford UP, 1996), Private Life under Socialism: Love, Intimacy, and Family Change in a Chinese Village, 1949-1999 (2003), and The Individualization of Chinese Society (2009). He was awarded a Guggenheim fellowship in 2010. He is a participant in the Initiative for U.S.-China Dialogue on Global Issues Research Group on Culture and Society. 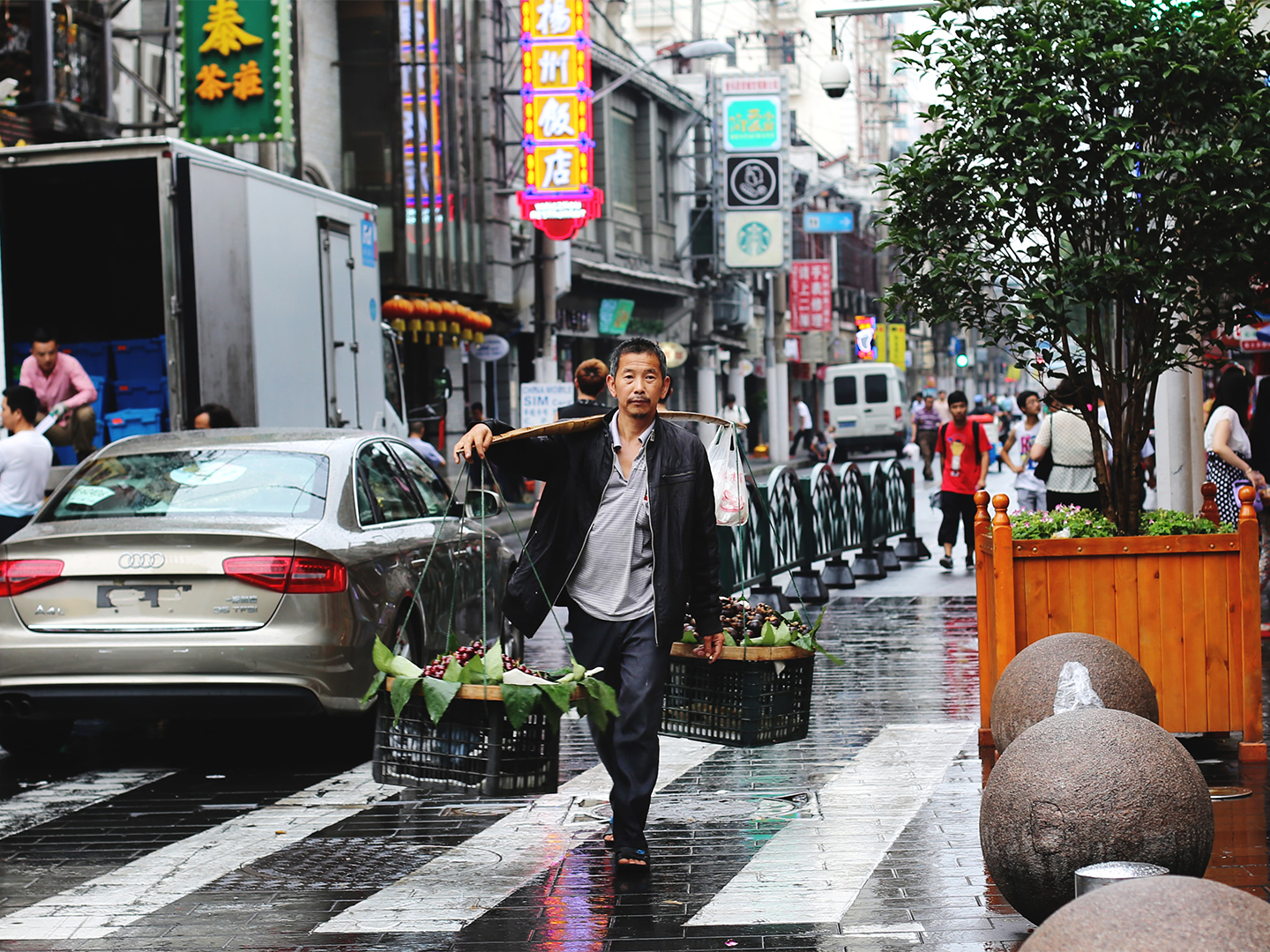 RSVP to China, Unseen: Solving Problems in the New Era