Despite rising inequality, daily life in both America and China is afflicted more by culture conflicts than class struggle. For many Americans, the numbers on rising inequality seem abstract and distant from daily experience. What ignites more intense passions are “culture wars”: struggles over moral visions stereotypically attributed to “liberal elites” and “populists,” battles over science and education, religion and secularism, gender and sexuality, racial inclusion and exclusion.

In China, too, surveys done by Martin Whyte and colleagues show a relative lack of concern about inequality, even among people at the lower end of the income spectrum. In China, although public conflicts – or at least the news about them – are suppressed, there is evidence of animus over “corruption” – perceived personal decadence coming together with an immoral use of personal guanxi – and within various sectors, against gender discrimination, religion, the civic inclusion of migrant laborers, and freedom of intellectual and emotional expression.

But in both societies, I think, these cultural conflicts are connected with rising inequality, and indeed in their current intensity are a manifestation of it. A simple Marxist explanation for this would be that ruling elites foment conflicts over culture to distract the masses from becoming mobilized against the rich. I don’t doubt that this is some part of the story, but I will argue that there is another important part, the social foundation for elite manipulation. Rather than drawing on Marx, I would recommend Max Weber’s account of the cultural conflicts of modernity.

Max Weber described the modern moral condition as beset by irreconcilable tensions between competing values. But I see the conflicts as embedded in distinct kinds of communities, both communities of everyday life and “imagined communities” extending, with the aid of modern media, the experiences of daily life into a “social imaginary” of encompassing communities embodying different facets of ordinary life. The moral conflicts people face are the result of being pulled by competing social pressures from imagined communities of family, work, politics, and religion. Larger social conflicts arise among people who have different ways of dealing with these competing social pressures.

These different ways of dealing with competing social pressures are dependent on the kind of moral languages people have available to understand them. The way “imagined communities” are envisioned depends on the languages embedded in communities of everyday life. Relatively closed communities, especially those extended around kinship, are often regulated through moral codes using an emotionally intense language about particular relationships (what the anthropologist Mary Douglas called “condensed codes”). More open communities of mobile people tend to use more abstract language to talk about the universal rules that should guide relationships (what Douglas called “elaborated codes”).

In Chinese societies, the language of kinship found in local agrarian communities organized through familial lineages would be an example of an emotionally intense way of expressing particular moral codes. In America one would especially find such language in localized rural communities and long-standing urban neighborhoods whose members share common bonds of ethnicity, religion, and occupation. A difference between the American and Chinese style of such languages would be that the American sort is more inflected with individualism. It is less oriented toward the common obligations of kinship and more on flattering and derogatory terms for individual character – ways of articulating who in your circle of acquaintances is loyal and disloyal, who can be counted on, who will have your back in the rough and tumble of daily life.

The more abstract moral language of open communities is more universal and found wherever in the world there is complicated division of labor coordinated by large bureaucracies. In the USA, it is the language of “bureaucratic individualism,” of individuals trying to advance themselves through the maze of degrees and certifications and standards and regulations that define corporate and political hierarchies. Rising levels of inequality lead to an increasing divergence between people who live in relatively closed and open communities shaped by these different moral languages.

In the USA, this leads to the “culture wars” between “liberals” and “populists” that currently afflict the society. The society is not divided by contending interests within a common understanding of what those interests are and a common moral vocabulary for arguing about a just resolution of contending interests. It is rent by different ways of imagining the nature of interests and arguing about the requirements of justice. A similar problem persists in China, but a difference with the USA is that in America rising inequality has been leading to a polarization into two main forms of discourse, but in China it has created more of a fragmentation. Culture conflict in China has become more like a persistent guerilla insurgency, a scattering of skirmishes in the interior of a society held together by the integument of a powerful state.

What are implications of this for US-China relations? A basis for cross-cultural dialogue is that there are important similarities underlying our differences. Both societies suffer tensions among sectors of society using different moral languages to talk about attempt to resolve the conflicts between family, work, politics, and religion. Even though the specific patters of tensions may differ, in both cases these tensions have been exacerbated by rising inequality. Although these tensions are leading to visible turmoil in the USA (and other liberal western societies), in China they are contained for now, but the containment under authoritarian control can probably not last forever. Both societies thus face common problems because of rising inequalities and face challenges about how to create more just societies.

A Path to Enlightenment

One issue is that inequality in both societies is connected to patterns of trade between the societies. It should be in the enlightened self-interest of elites on both sides to adjust trade in ways that lead to more equitable wealth distribution in each society. I don’t expect enlightenment to happen soon but both societies have cultural resources that could counter the tendencies of neo-liberal ideology. This would be another fruitful area for dialogue.

Rising inequalities lead to a bifurcation of relatively closed and open communities and to a polarization of the languages that express cultural values. This happens in both the USA and China, but at present the polarization is more intense in the USA. In neither case however is the situation sustainable over the long run. US-China dialogue might productively address, not cultural differences, but the effects of rising inequality on cultural conflict within both societies.

Richard Madsen is a distinguished professor of sociology, an adjunct professor at the Graduate School of Global Policy and Strategy, and the director of the U.C.-Fudan Center for Contemporary Chinese Studies at the University of California, San Diego. 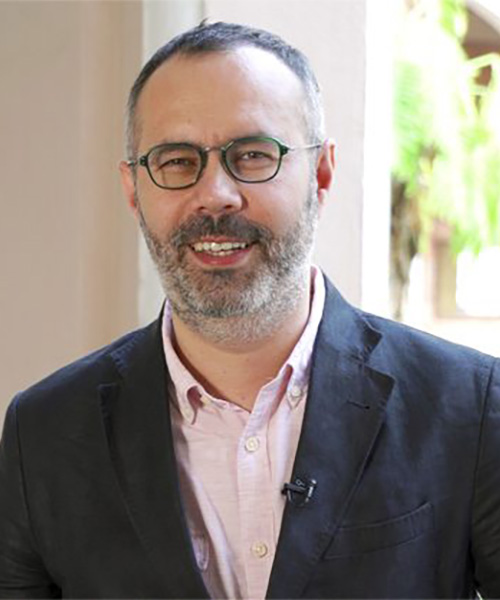 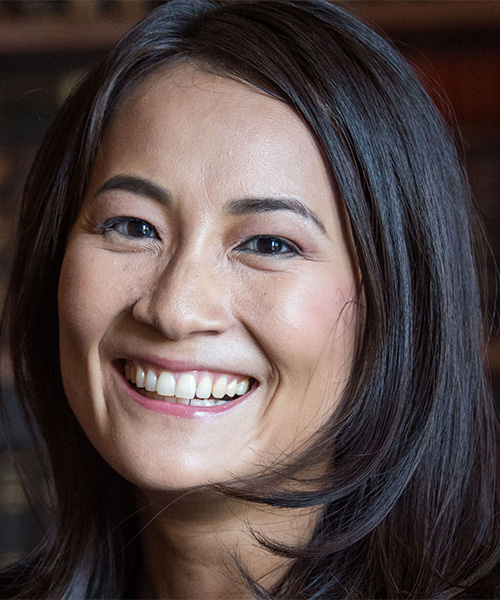